The Kansas City Chiefs scored 21 unanswered points in the fourth quarter to beat the San Francisco 49ers 31-20 in the 2020 Super Bowl, delighting some poker bettors while causing others to suffer big losses. 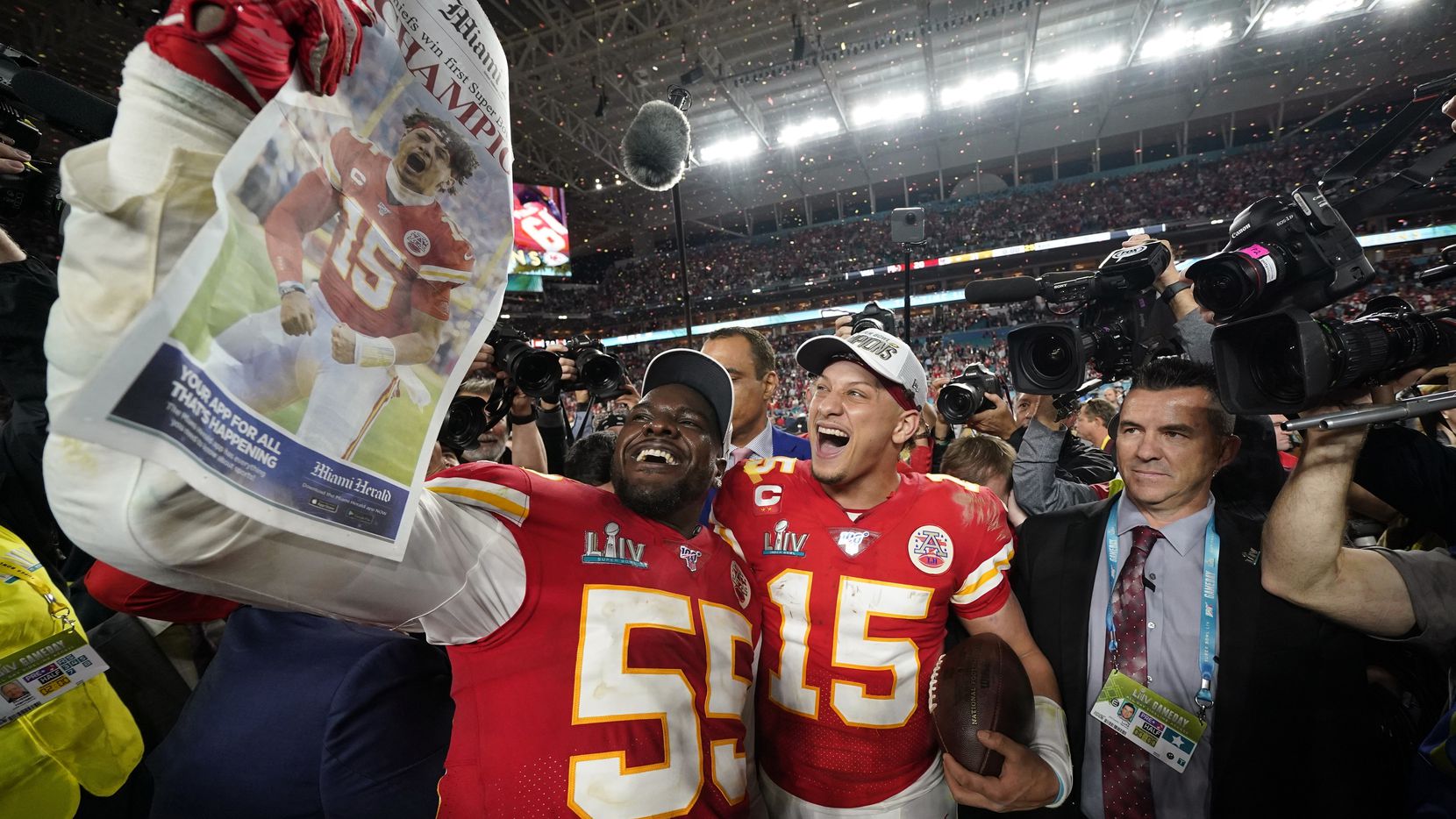 The Chiefs covered as either a 1 or 1.5-point favorite at most sportsbooks, while the score came in under the total, which sat around 53.

Twitter was divided on which side to take headed into the game. Some of poker’s biggest names backed San Francisco, however, including both Phil Hellmuth and Doyle Brunson – meaning they took a loss on the night.

I've bet every Super Bowl ever played. My smallest bet was 20k. My biggest bet was 200k. I usually bet the underdog, including this year. Go 49er's.

Prop bets have become a huge part of the Super Bowl gambling experience. From betting on the coin toss (as it turns out, tails never fails) to the color of Andy Reid’s celebratory Gatorade bath (orange), there were thousands of markets available from start to finish at sportsbooks across the country.

Many of these bets may seem silly, preposterous, or completely random, but as Max Steinberg pointed out, even serious bettors can find diamonds in the rough by giving the rules of prop bets a closer look.

Reading the rules of the prop sheets can lead you to some great bets! Just found a great prop bet at the Westgate that’s I just put a few thousand on. pic.twitter.com/vmcxSLWfVj

Most of the prop bet action is concentrated on a few of the biggest star players. Chiefs quarterback Patrick Mahomes was by far the most popular target this year, with two different wagers making noise during the game.

Bettors were killed by Mahomes late in the game, however. Another popular prop asked the number of yards Mahomes would rush for on the night. Totals generally closed in the low 30s, and with the quarterback having totaled 44 yards on the ground heading into Kansas City’s final drive, over bettors looked like they had locked in a payday.

With just under a minute remaining and the Chiefs looking to run out the clock, Mahomes took three knees. Even worse, because the 49ers had timeouts remaining, Mahomes had to run around a bit to completely kill the clock That led to a total loss of 15 yards, bringing him down to 29 – hitting the under for almost everyone.

William Hill reported that the Mahomes rushing yards bet had more money wagered on it than any other Super Bowl proposition market, with 68 percent of the money on the over – meaning bookmakers scored big after those late kneel downs.

“That was close to a six-figure swing [in the sportsbook’s favor],” Jeff Davis, director of trading for Caesars Sportsbook, told ESPN.

At least one operator used the unlikely turn to generate some publicity. PointsBet gave refunds on all over bets on the Mahomes rushing market.

All bettors who took Mahomes Over 30.5 Rushing Yards have been refunded after he LOST 15 YARDS on three kneel downs to end the game?

If there’s been a worse beat on a prop than this one, feel free to let us know!

“If there’s been a worse beat on a prop than this one, feel free to let us know,” the sportsbook wrote on Twitter.

I really liked the super bowl time, because there were many Latin artists, that shows the influence that Latin artists have in the world.