The New England Patriots defeated the Los Angeles Rams 13-3 in the lowest scoring Super Bowl in history, providing few thrills for fans but plenty of opportunities for gamblers who ended up on the right side of some longshot prop bets. 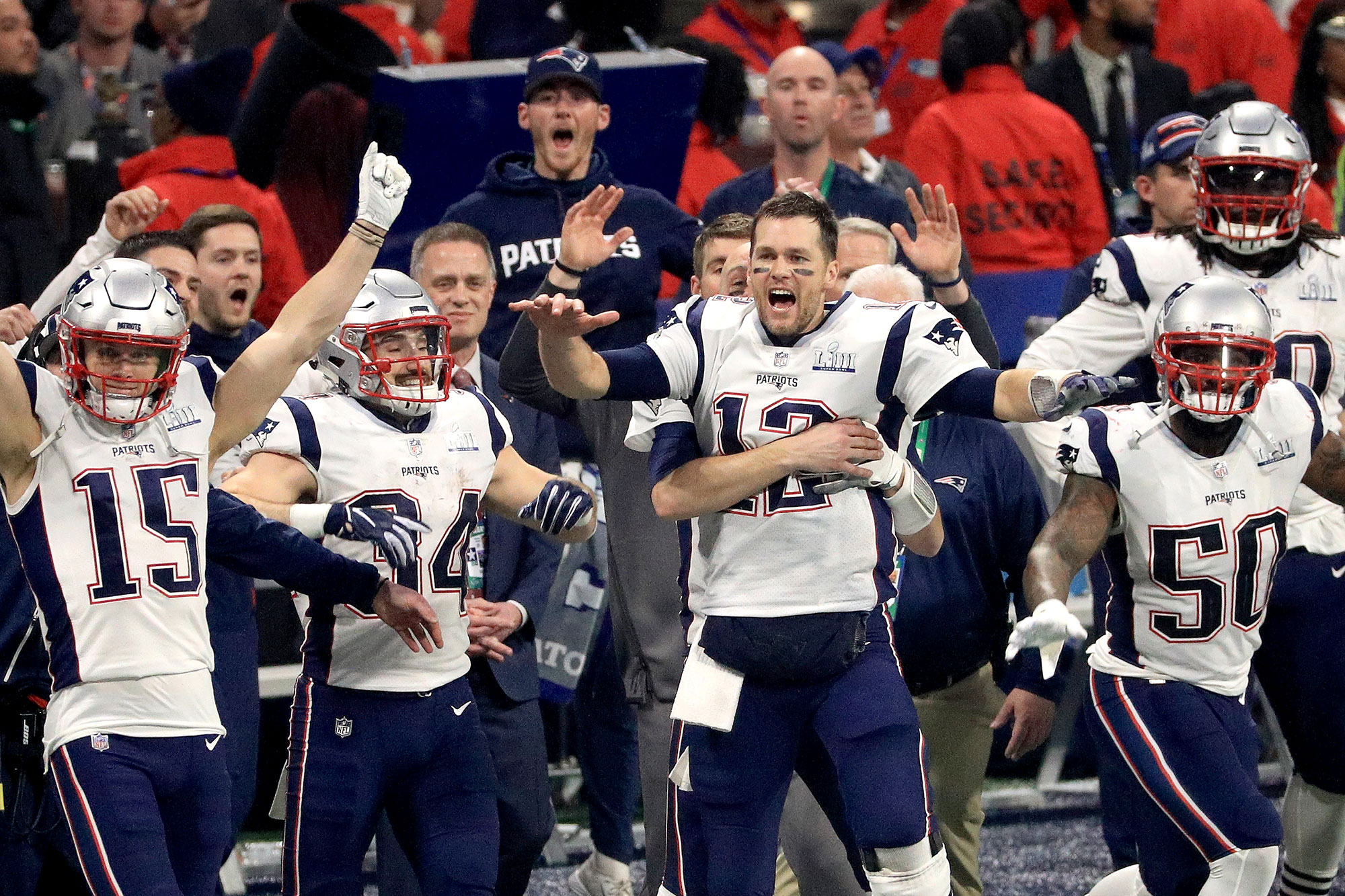 Whether you had action on the national anthem, the halftime show, or any aspect of the on-field action, there was plenty the interest of bettors throughout the night even as the tepid offensive performances left many casual fans bored.

No Sweat for Under Bettors

Any discussion of Super Bowl betting has to start with the obvious wagers, as the point spread and the total receive the lion’s share of the action across the country. No matter when you may have gotten your bet in, the Patriots easily covered the spread: the line closed with New England as a two-point favorite at most sportsbooks.

But the easiest winner of the night was the under, as the two teams never even came close to threatening the 55.5-point total that sportsbooks had put on the game. In fact, the initial total was even higher, threatening to be the highest in Super Bowl history before dropping several points when tons of money quickly came in on the under.

Still, even all the smart money couldn’t have expected that two explosive offensives would combine for just 16 points, a record low for the Super Bowl. The offenses proved so futile that New Jersey online sportsbook PointsBet even paid out under bettors at halftime. And while these sorts of promotional payouts can sometimes come back to bite bookmakers, there was little chance of that happening on Sunday.

The Super Bowl is known for its wide array of prop bets, many of which have proven popular among poker players. Before the game began, Phil Hellmuth took to Twitter to show fans a white board displaying the $50,000 in prop bets he had made on the game.

The white board! 12 Super Bowl prop bets: we bet $50,000 so far. Great party here in Arizona! Need Pats to rush the ball a lot, need Michel to crush it! pic.twitter.com/VlkMkRAZpD

The first big prop of the night ended with some controversy, as Gladys Knight appeared to take just over two minutes to sing The Star Spangled Banner, over the most common total of 110 seconds. But many sportsbooks had posted rules that end the timing of the song after the singer first finishes the word “brave” – something Knight did at about the 109 second mark. As a result, whether the over or the under paid depended on where you placed your bet.

Throughout the night, there were many chances to cash in by betting against the offenses, but one bet in particular proved to be a huge winner for a gambler in Las Vegas. At the South Point Casino, one bettor decided to plunk down $250 on a very unlikely proposition: that the Rams would somehow be held to exactly three points on the night at 400/1 odds.

As the game wore on deep into the fourth quarter, that bet suddenly looked like it had a real chance of cashing. But when New England gave the ball back to Los Angeles with just over a minute left, and Jared Goff led a drive down into Patriots territory in the hopes of making the Super Bowl a one-possession game with a few seconds left on the clock, that massive payout hinged on one last field goal attempt.

When Greg Zuerlein pushed his attempt left, the Rams were stuck on three points. That allowed the one lucky better to walk away with a cool $100,000 – more than enough to make up for one of the more forgettable Super Bowl games ever played.

It was the strangest game ever. I did not enjoy the game. The halftime show was awesome got to see many of favorite songs performed live. Great little appearance by our favorite little yellow sponge wish his cameo was more than just 5 secs.

Back to the game we have had record breaking offense whole year and the last game was totally opposite. The Rams defense played outstanding but their offensive let us all down. Todd Gurley was the biggest let down.

I had the Rams winning superbowl bet since start of playoffs could not cash on this. I lost on the over too but won on the first quarter and first half under. Mixed day for me on my bets.