SugarHouse Casino, which boasts one of the top poker rooms in the Philadelphia area, was fined $100,000 for its dealers in a poker tournament and table games failing to properly shuffle the deck. An investigation found seven egregious errors between May 2017 and January 2018. 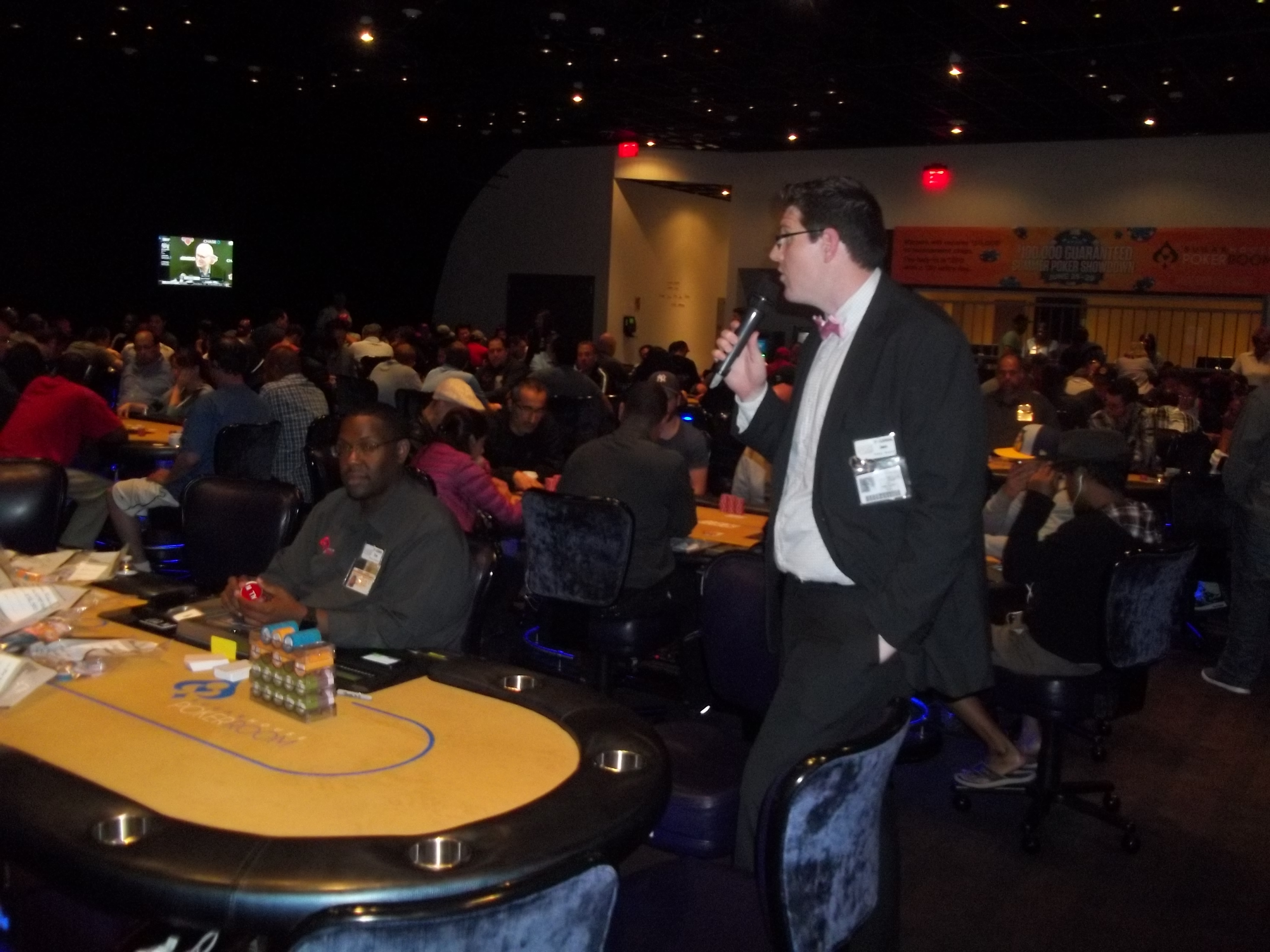 The Pennsylvania Gaming Control Board slapped the casino with the fine after discovering automatic shufflers malfunctioned multiple times.

Casino reps admitted to the errors.. They said employees ignored blinking lights on automatic shufflers. A green or red blinking light indicates there is an issue with the shuffled deck. Dealers are required to fix the problem prior to dealing cards from that deck.

Improperly shuffled cards is often the result of a dealer ignoring a shuffler malfunction. That, obviously, would compromise the integrity of the game.

Upon conducting an investigation, the casino found many critical errors. Cards weren’t randomly shuffled at times. In some cases, they were sorted into sequential order.

An investigation into a September 2017 poker tournament found some disturbing evidence. For 16 straight hands, the cards weren’t shuffled.

A surveillance video shows a constant green blinking light on the shuffler during the hands in question. This indicates a problem with the deck. But no one at the table said anything. Either the players and dealer were oblivious to the green light or they just didn’t care.

But the dealer was at fault for a costly mistake. According to the casino, the dealer accidentally set the shuffler to sort the cards by suit. Cards should always be randomly shuffled to ensure fairness.

Investigators, however, found no collusion. But two supervisors were fired, although one has since been reinstated.

A similar incident occurred at the blackjack and mini-baccarat tables.

SugarHouse is home to one of the most popular poker rooms in the northeast. Poker pros such as Matt Glantz promote this 28-table poker room.

The card room has played host to “Poker Night in America” episodes multiple times. Earlier this year, SugarHouse was home to the show’s “King of the Hill” heads-up battle. Phil Hellmuth, Doug Polk, Dan “Jungleman” Cates, and other poker stars competed in the $50,000 buy-in winner-take-all format.

Area poker players love the juicy cash games at SugarHouse. Grinders from New Jersey and Pennsylvania flock to the card room to get some action. Yelp users rank it as the top poker room in Philadelphia, giving it 4.5 stars.

wow thats hard to believe. i would be very upset if i was playing there. really hope they fixed the problem with the tables and the dealers

Welcome to the Twenty First Century. This story makes me feel so secure when it comes to things like Million Dollar Bad Beat Jackpots. But I guess that’s really nothing compared to self driving cars and pilotless airplanes.