The first full month of online poker in Pennsylvania generated just short of $2.5 million in revenue for the state’s lone operator, PokerStars. 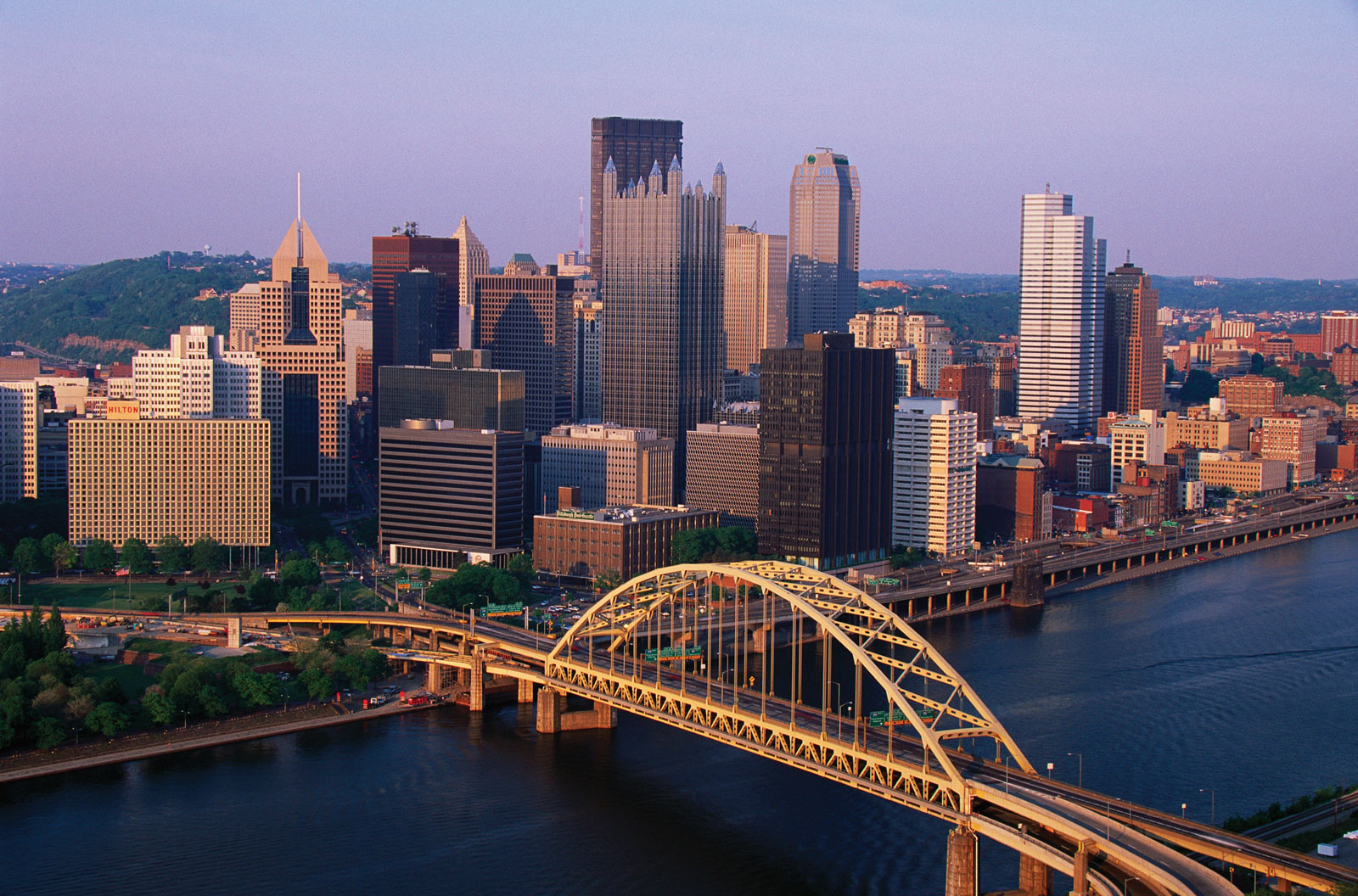 Online poker in Pennsylvania is off to a positive start with PokerStars PA making more than $2.4 million in December. (Image: Joseph Sohm/Shutterstock.com)

Following early reports that interest in poker was high in the Keystone State, the Pennsylvania Gaming Control Board has supplied some evidence.

Publishing its December 2019 revenue report, the regulator showed that monthly online earnings were up 10.3 percent.

The jump was somewhat expected thanks to launch of PokerStars PA. Although the site went live in November, December was its first full month of activity.

Things started well thanks to the Pennsylvania Championship of Online Poker (PACOOP). Buoyed by a surge of activity during the event’s opening week, PokerStars PA increased the overall guarantee from $1 million to $1.2 million.

By way of comparison, that’s more than PokerStars PA earned from its online slots ($753,570) and table games ($805,487) combined. As shown, total casino gaming revenue was higher than poker. By at least one measure, however, online poker in Pennsylvania is already a success.

Another sign that online poker in Pennsylvania may have a positive future comes by way of cross-state comparison. In the New Jersey, PokerStars, under the banner of FOX Bet, raked $540,425 in December 2019.

A direct comparison may not be fair given that New Jersey has three online poker license holders and Pennsylvania only has one. What’s more, Pennsylvania may be enjoying the same honeymoon period New Jersey did when online gaming went live in 2013.

These differences aside, Pennsylvania’s latest revenue report is encouraging. That should show lawmakers in states without regulated online poker that there is plenty of interest in playing on the virtual felt.