Poker profit comes from the disparity between your skill and the average skill of your opponents. Serious players need to seek out games where that disparity is the greatest in their favor. One game that lends itself to that disparity is 7-card stud hi-lo, where many players tend to play horrendously. Their errors can be your profit – if you learn a few simple pointers. 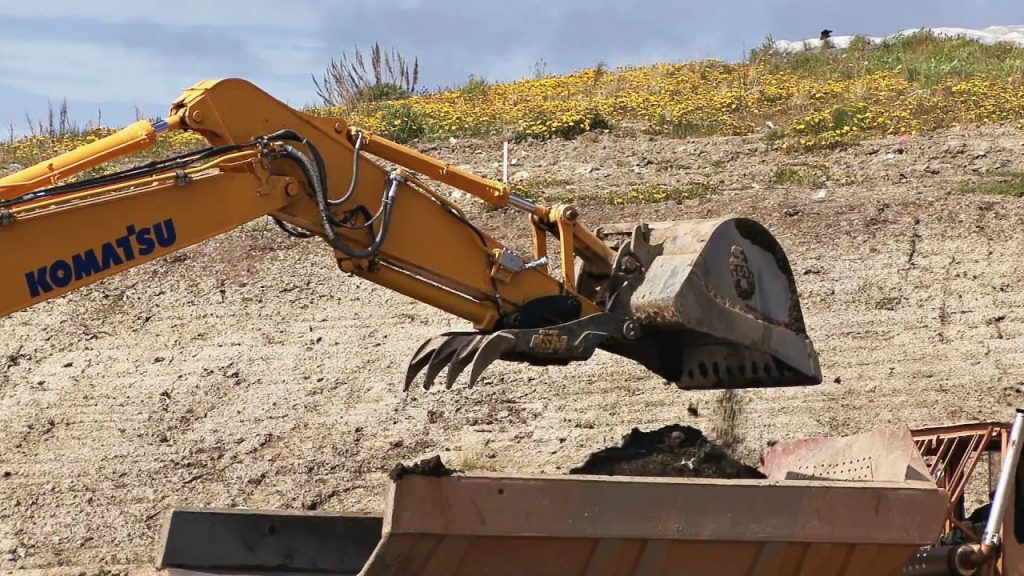 Stud-8 players need to be thinking scoop right as they begin constructing their hand if they want to hit paydirt. (Image: YouTube)

Seven-card stud hi-lo with an 8 qualifier for low (generally known as Stud-8) is the “E” round in the mixed games of HOSE, HORSE, and SHOE, and one of the eight games of an eight-game mix. It follows the same dealing structure as 7-card stud, with five betting rounds, and the limit bets doubling on fifth street, which is the third round of betting when the third up-card is exposed. As the name specifies, “hi-lo” is a split-pot game, with the high hand and the qualifying low hand splitting the pot. If there’s no low hand, the high hand scoops.

If there are two equal high or low hands and one player wins either the uncontested high or low half of the pot, players risk getting “quartered,” which, as the name implies, means they take a quarter of the pot while their opponent receives the remainder.

More than in any other stud game, the most important round of betting occurs on third street when you have your first three cards.  It determines the entire trajectory of the hand.  Fortunately for you, most of your opponents will get it wrong.

Many hold’em and stud players have the wrong idea about stud-8. They think of it as two games in one: stud and razz (7-card stud low). Accordingly, they play for either the high or the low, depending on their first three cards. This expands their range of playable hands from the traditionally good starting hands for stud hi:

It adds good starting razz hands as well, including three unpaired cards ranked 8 or lower. This creates a very broad range of playable starting cards. So, they call much more frequently than in either of those “one-way” games.

Fortunately for the skilled stud-8 player, this is an awful, stack-depleting strategy.  Follow it and you will lose.  Play correctly against it and, over time, you’re sure to win.

Winning stud-8 strategy is to play for hands that can scoop – that is, win both the high and the low.  What kind of hands are those?  Chiefly, they are low hands that can also back into a high hand.

Accordingly, you should fold nearly all of the traditionally strong one-way high hands like high pairs. Kings, queens, jacks, 10s, and nines are largely unplayable. There are exceptions of course, chiefly when you’re up against players who only appear to be going for high hands. But for the most part, fold them, even for the bring-in.

Aces are playable because they are always the very highest pair and because they can also go low. But they lose a lot of value without a low kicker. You want A♦ A♠ 3♣, not A♦ A♠ 9♠.

Straights and Flushes are for Fish and Lushes

Straights and flushes aren’t worth drawing to unless they contain three low cards. Think scoop.

Similarly, all of those two-card lows are out. They just don’t have enough of a chance of making a low. Even a low pair and a low kicker, like 5♣ 6♣ 5♠ isn’t usually worth playing for a raise.

If the cards that can help you are still out, you can play. But if many of them are gone, fold, even for the bring-in.

Here are the hands you should play on third street:

Be careful not to fall in love with those aces on latter streets when other players may be making low straights and flushes.

One high hand that’s worth playing is a set, though you don’t want to raise with it, lest you get heads up with a good low that could still scoop you by catching a low straight or flush.

In addition to the rare set, there are high-only hands that you may play under certain circumstances.

You may play a high-only hand when you believe, based on the up cards that you’re viewing, that everyone is going for the high, and that you have the highest of the highs.

For example, if you have (K♥, 9♠) K♠ and you see only (xx) T, (xx) Q, (xx) K, and the bring-in (xx ) 3♣ remaining, go ahead and raise – as none of your opponents are likely to have a credible low. True, the bring-in may have gotten lucky and have three low cards, but poker isn’t a game about certainty.

And the odds are that he has at least one high card in the hole. So raise here with your one-way hand. That will give you a good start to the game. For the remaining streets, there are a few rules of thumb that should keep you ahead of the typical opponent.

Generally speaking, bluffing is a bad idea. Your opponents are much more likely to call in this game, as they have a hard time folding with the possibility of winning either the high or the low. Against the average stud-8 player, this is a game of value bets, punishing hands in the middle, and having your better made hand beating lesser made hands on the river.

Pots are often multi-way in stud-8 and you’ll frequently face situations where your raise might knock out the third player, leaving you with half of a split pot. Consider your raise based on how you will extract the most money from the third player.

For example, if your high-hand opponent bets and you have what you know to be a lock low, think about what the third player in the middle is likely to do if you raise. You may make more money by calling and letting him in than by raising and forcing him to fold for a double bet. On the other hand, if you think your opponent is in until the duration no matter what the betting action is, then raise to ensure the round is as expensive as possible.

Drawing Can be Expensive and the Payoff Poor

When drawing, recognize that the latter streets might be much more expensive than they are in stud, where you typically only have to call one bet per street. And with a split pot, your draw may not pay off enough to warrant the chips you put in the pot.

Stud strategy generally dictates that if you’re in on fifth street, you’re calling until the river unless you see something extremely scary. Not so in stud-8.

In stud-8, if the pot is multi-way, with your opponents going for opposite ends, you will sometimes face four bets per street for your draw as your opponents whipsaw you by capping the betting.

When you also consider that you might be drawing for half (or less) of the pot, it frequently makes sense to fold on sixth street.

In sum, generally play low starting hands that can scoop the pot, pay attention to the cards that are out that will make your low hand, don’t try and bluff much, and be careful of drawing for only half the pot.

Follow those broad rules of thumb and you should at least hold your own at Stud-8.