Reraise! How to Respond to Three-Bets in Different Types of Games
April 10, 2020 Poker Strategy

Reraise! How to Respond to Three-Bets in Different Types of Games

But how do you respond when someone reraises you? Here are a few suggestions, depending on the type of game you’re playing. 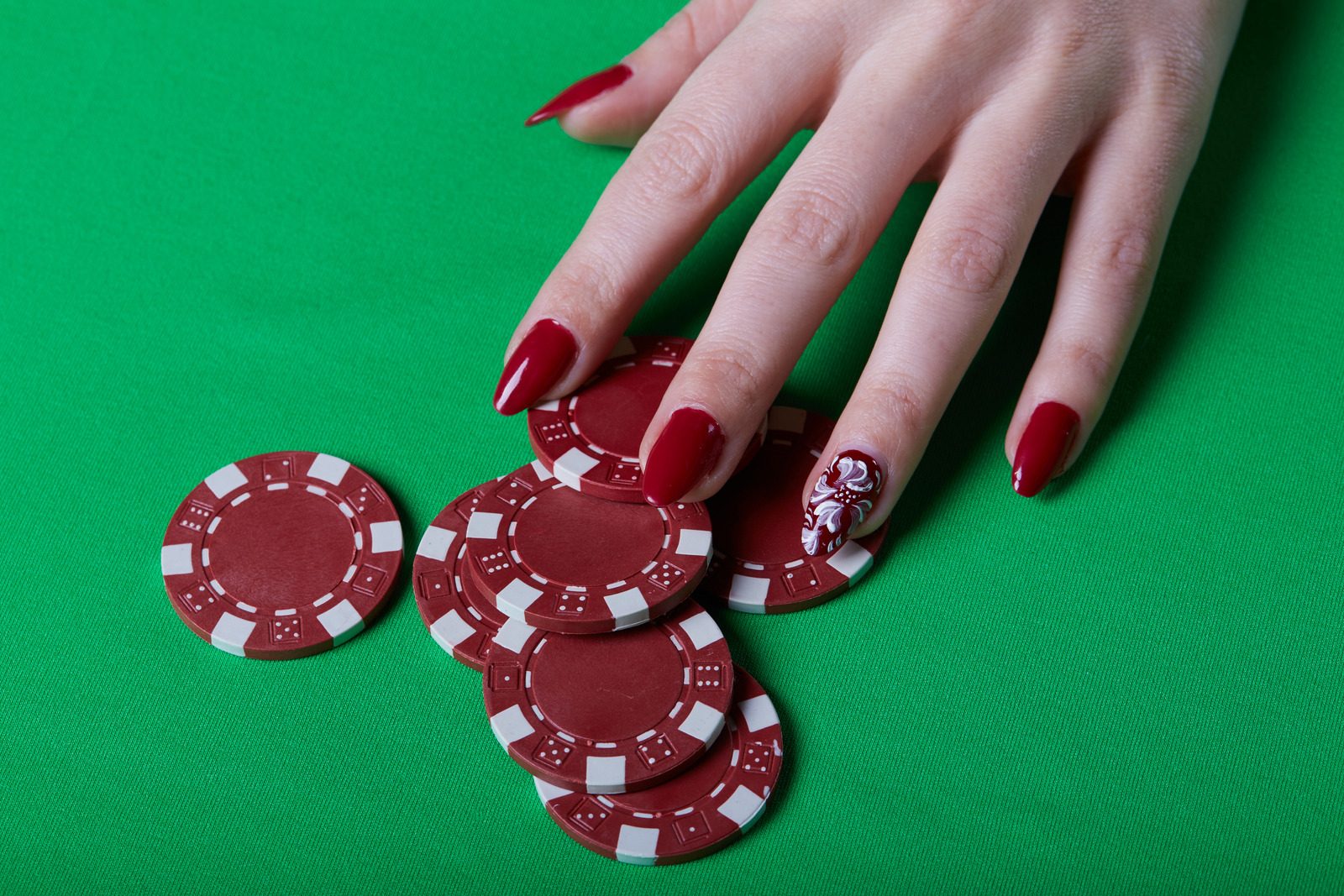 If they have any idea of what they’re doing, they’re probably sizing their bets to at least 3x, which means you should fold speculative hands like suited connectors.

Likely 3bet range: Most players in a standard game aren’t maniacs, so you can limit the hands they’ll three-bet into a fairly narrow grouping — AA, KK, QQ, JJ, and AK. Sometimes AQ and TT.

You’re likely to find yourself in an awful situation if you call their reraise (three-bet) with something like 9♥8♥ and the flop is 8♦2♣Q♥, because if you call a bet on the flop, you’ll most likely have to consider being all-in on the turn. Especially if that turn card brings you a straight draw (like a jack) or a flush draw (like a second heart).

Either “improvement” will give your hand at most 30% equity against an overpair, meaning you could be committing your stack when your opponent is a 70% favorite. Ouch!

If you go all-in with AK, you’re guaranteed to see all five cards to the river, which is crucial if you’re flipping against a pair. But it’s pretty lousy to call with AK only to face a flop of 9-4-3. Reraising with AK may also get a hand that’s beating you preflop, like pocket 10s or jacks, to fold.

With queens, you might want to tread carefully. Some opponents only reraise AA, KK, and AK, none of which queens fare so well against. Plus having a queen makes it less likely your opponent is reraising AQ.

Let’s say the average age of your opponents at your table is over 55. Or you’re against some newbie who has clearly barely played before, and is doing things like clumsily fumbling with their chips and keeping them stacked in awkward mini-towers.

If these players reraise you, run.

Unless they min-raise you — which they might, because they don’t know how to size properly — you should fold just about your entire range. You may decide to defend against a min-raise, but you should only continue if you flop the world — meaning two pair or better.

The truth is, most opponents in this demographic won’t have the confidence, experience, or desire to reraise you with a worse hand. Most recreational players just like to see if their cards hit. They want showdowns. They want rivers. They want the “Gotcha!” moment when they trapped you with their “under-repped” hand.

On the other side of the spectrum, you might find yourself up against spazzy, spewy, swingy players. They’ll usually be young, drunk, or both.

Don’t level yourself into thinking that they’re reraising all too light — it usually takes a pro to 3bet JT suited. Recreational players — no matter how wild — mostly lack ability and/or interest in 3betting junk. They are, however, probably single-raising incredibly wide — including trash hands like 7-5 and 6-2 suited — which is why you can 3bet more profitably. If they want to see flops with rags, charge them.

In a game like this, stack size and position are everything — and I mean everything. The truth is, you can’t really play back at opponents unless you have a big stack. If you think a player is reraising light, you can start four-betting, but only if you have the chips to do so. You can also call three-bets with lighter holdings — but only if you’re going to have some maneuverability to play post-flop. Otherwise you’ll risk stacking off in marginal spots with just one pair.

If you’re under 100 big blinds, you may want to go all-in preflop with hands as light as 10s and AQ. You might even want to make a big bluff-reraise with a hand like King-Ten to try and scoop a pot, and get your opponent to fold.

If you’re in position, you can reraise “click” (i.e. minraise) a wide variety of hands, including most suited broadway combinations, to take control of the pot. This makes you the aggressor and takes the lead away from your bonkers tablemate.

For example, let’s say the maniac player to your right raises every hand. You can reraise “click” with jack-10 suited. Then you can check back a lot of flops and take a free card so you’re not blown off your equity.

If you check back a flop, your opponent will often bet a lot of turn cards. But now, you’re only bluff-catching a turn and possibly river bet, rather than all three streets (flop, turn, river).

Remember the poker adage: it’s much more difficult to call a raise than it is to raise. The same goes for reraises, including re-reraises.

Never forget that poker is a game about psychology. If a player reraises you, ask yourself, “what is their underlying motivation?”

Some people play poker to sit back, relax, and catch cards. They won’t be reraising you light. Even aggressive opponents are much less likely to reraise big hands like AK if they just won a big pot and are still beaming from stacking their chips. They’ll probably want to reduce their variance for a moment and bask in their win.

Others come to the table with something to prove. They want to create action, dominate, and show everyone they’re the best player at the table. Or, at least, the most aggressive one.

Then there are others who just want to do things “right.” Yes, they’ll reraise jacks, but never jack-10. You might think of them as solid.

It’s often tempting to think that someone might be making a move on you. And, sometimes, they will be.

My only experience playing poker is as a young girl in her early and mid-twenties. And I’ve found that most opponents are much more likely to be thinking about themselves than they are about you. If they’re making a move, consider that they probably try and do that to everybody, albeit to varying degrees.

Newsflash: even if someone reads you as weak, they’re still probably not going to have the confidence to reraise you with a hand worse than AQ.

Good poker players know how to read hand strength. And that starts with being able to read your opponent’s strength no matter what the scenario.