UK grime artist Stormzy, 25, found himself in the middle of a media firestorm this week after video footage of a recent poker home game showed what looked to be serious drugs on the table. 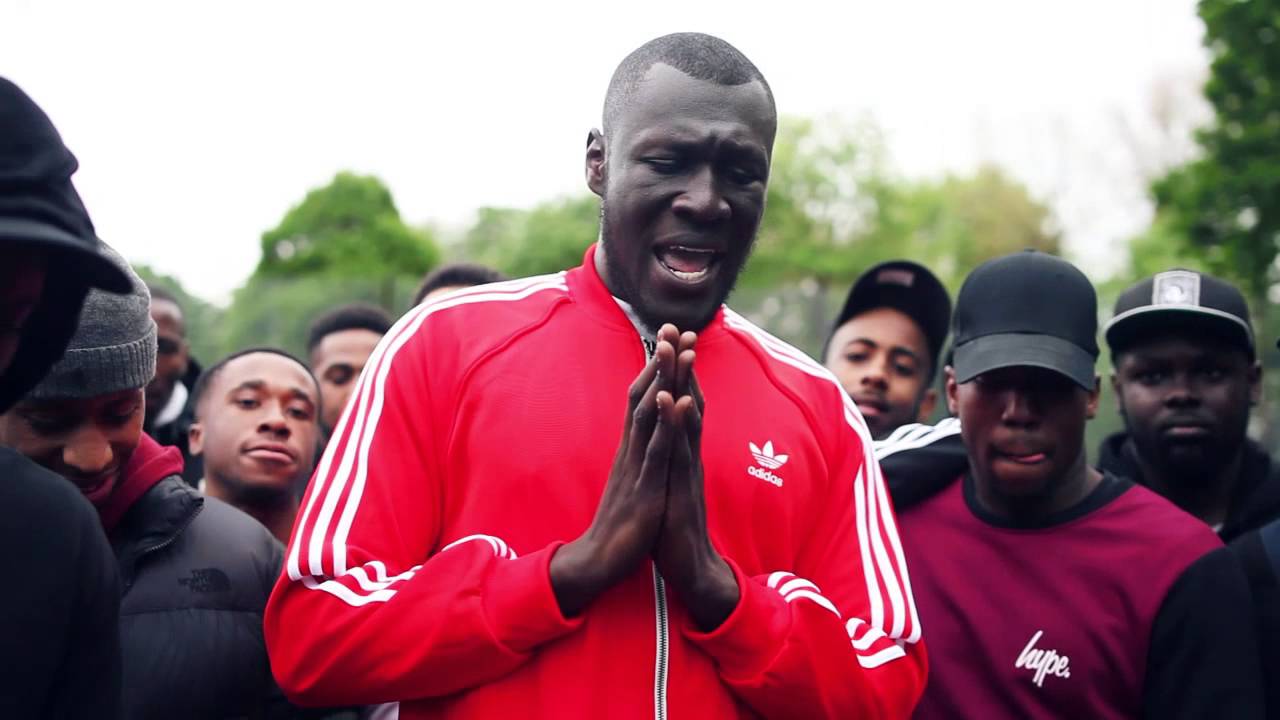 UK rapper Stormzy’s love of poker seems to keep getting him into trouble. (Image: YouTube/Stormzy)

The accusations emerged after on-again-off-again girlfriend Maya James posted a video on Instagram that has since been removed. The Sun newspaper obtained grainy screenshots from the post before it was deleted, which since went viral.

Supposedly shot in Stormzy’s flat in Chelsea, the video featured the rap star and others gathered around a poker table (complete with a personalized “Stormzy” felt) that in addition to cards and chips, also showed drug paraphernalia and plastic bags filled with unknown substances.

No one was seen partaking in any of the unknown substances.

The latest hubbub came nearly a year after a previous video of Stormzy at a poker table showed what many clearly believed were bags of cannabis and possibly other drugs.

In that video, also retrieved by The Sun, a panorama of the table showed a combination of chips, cash and see-through plastic bags.

At the end of the video, the musician points to his custom poker table and warns players not to enter the “merky-rena,” a reference to his Merky record label. 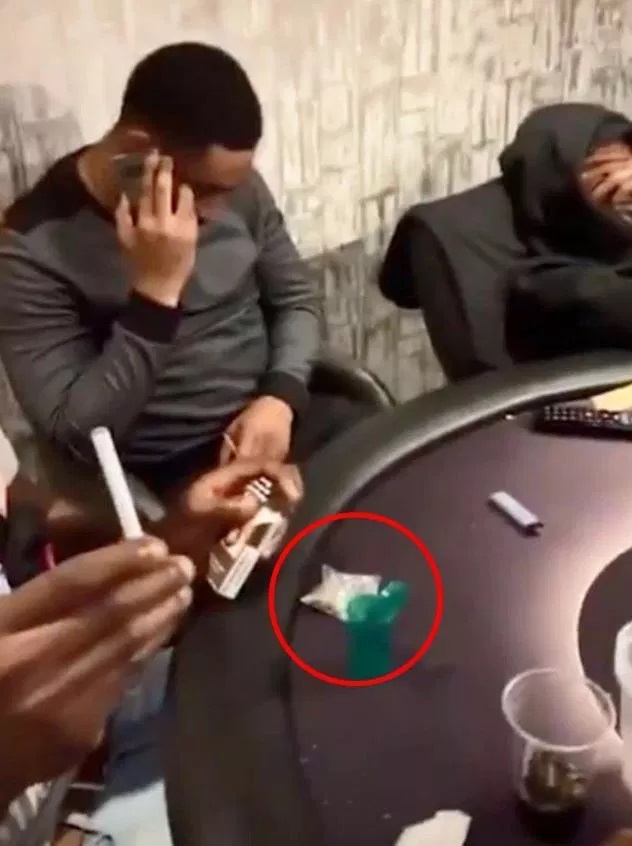 An image of the poker game captured by The Sun. (Image: The Sun/Instagram) 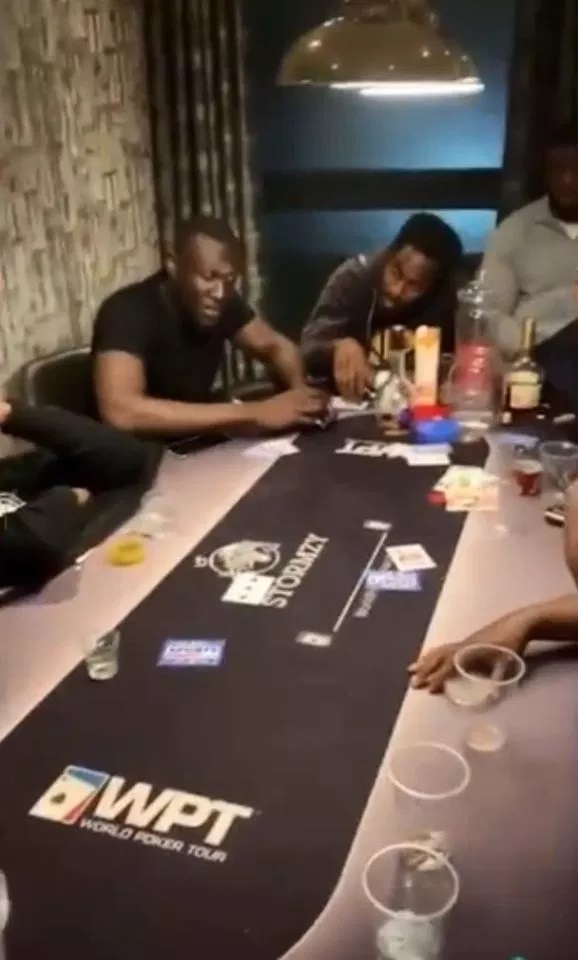 A second image retrieved by The Sun newspaper features a nice WPT-branded table.(Image: The Sun/Instagram)

While the British tabloids have been quick to suggest drugs were part of the game, there is no clear evidence to suggest they were.

Responding to the 2018 accusations, a representative for Stormzy told The Mirror:

“There was 100% no coke or class A drugs present at the house. Stormzy does not take, has never taken, and does not associate himself with or in any way promote or condone, class A drugs.”

However, where there’s smoke there’s a story. Over the last few years, there have been plenty of high-profile celebs making ill-advised moves at the poker table.

No stranger to controversy, Dan Bilzerian caused a stir in 2015 when hosted a poker event featuring giraffes. Even though the star-studded poker game was for charity, the use of exotic animals didn’t sit well with activists.

In more recent times, Daniel Cates was recently captured flashing more than his cards at the table. Part of what appears to be a promo shoot for Playboy, Jungleman is sat alongside a tableful of scantily clad women.

Although Stormzy’s home game is unlikely to provoke as much reaction, he is a high-profile figure facing public backlash over a private poker game.

With Instagram and streaming now a major part of the industry, the latest incident shows how nothing online goes unnoticed. Indeed, for any would-be social media stars out there, concealing your cards is the very least you should be doing.

I’ll assume from the lack of comments that everyone is as familiar with stormzy as I am.