For those who have been playing poker since the early days of the poker boom era, we’re about to make you feel old. 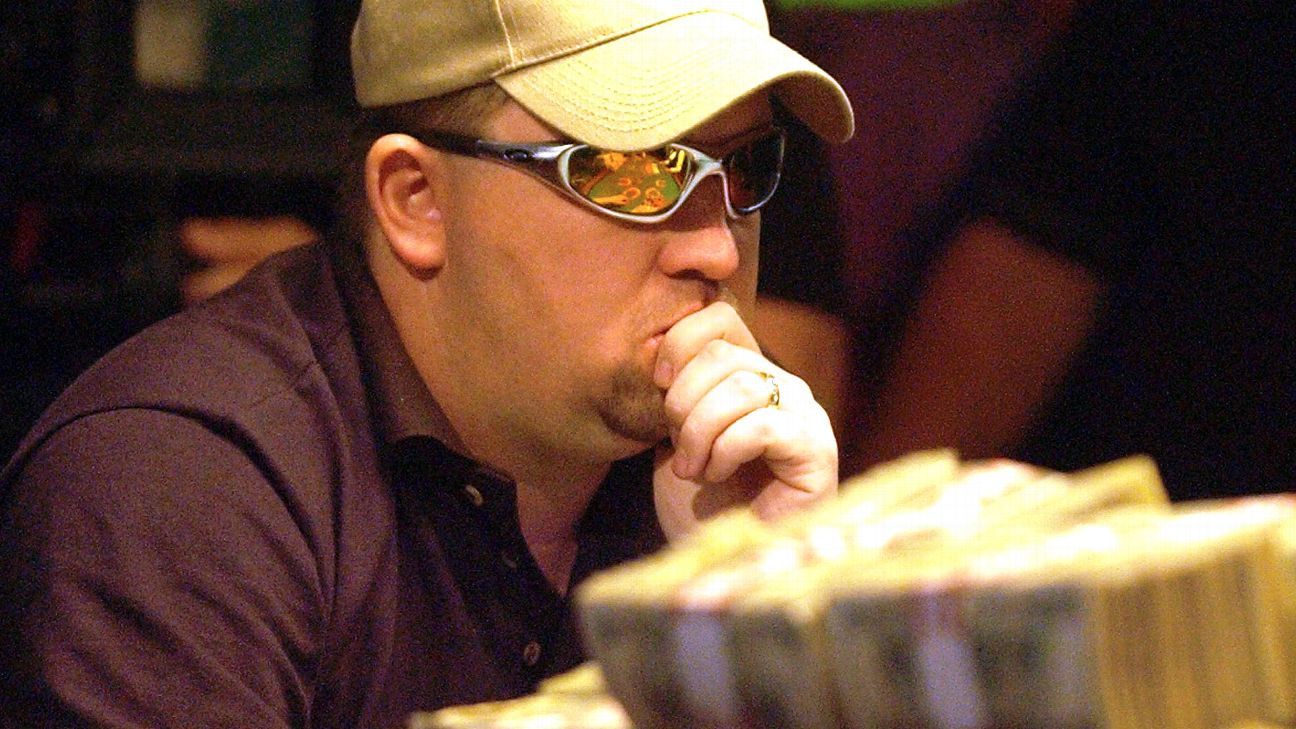 It’s been 15 years – yes, it’s really been that long – since Chris Moneymaker shocked the world to win the WSOP Main Event, and to commemorate the anniversary of one of the most important moments in poker history, Stones Gambling Hall in Northern California will host an $86 buy-in tournament on Aug. 4 with the winner will receiving a Platinum Pass to the 2019 PokerStars Caribbean Adventure in the Bahamas, a prize valued at nearly $30,000.

Moneymaker, who has continued to represent PokerStars since he won the Main Event in 2003, will be in attendance for the event along with poker pros Jason Somerville and Daniel Negreanu, and poker commentators Lon McEachern and Joe Stapleton.

McEachern, an ESPN WSOP commentator ever since Moneymaker’s big win, is an ambassador for the Stones Poker Saloon, the name given to the casino’s western-themed poker room.

The tournament begins at 10 am PT on Saturday from the Stones Gambling Hall in Citrus Heights, California, a town about 20 miles from Sacramento. A champion will be crowned on Sunday with the winner receiving cash along with a Platinum Pass, good for a free entry into a $25,000 PokerStars PCA event in January, six nights’ accommodations at Atlantis Resort, and $2,000 spending cash.

PokerStars is awarding 300 passes to lucky winners throughout 2018. They can be won in online tournaments or in live events that feature PokerStars Team Pro members.


In 2003, although amateur Robert Varkoni was a surprise champion the previous year, it was still assumed by most poker players that the Main Event champion would be a known pro. Then, a young accountant from Tennessee came out of nowhere to win poker’s world championship event, and the game hasn’t been the same since.

Chris Moneymaker won a satellite on PokerStars into the 2003 Main Event which had a then-record 839 players, 208 more than the previous year.

ESPN, with its new poker broadcast team of Norman Chad and McEachern, had plans to air more of the Main Event than ever before, which doesn’t say much considering televised poker was barely a thing prior to 2003.

Moneymaker went on the heater of a lifetime on his way to a $2.5 million payday. In what was one of the most memorable hands in poker history, he busted a young Phil Ivey in 10th place on a sick bad beat (Ivey turned a boat and Moneymaker rivered aces-full).

The monumental win was capped off by an epic heads-up battle against Sam Farha, one of the top high stakes pros at the time. Moneymaker, moments before the final hand, pulled off what some still consider the “bluff of the century” to take an overwhelming chip lead.

Moneymaker’s win led to a massive spike in popularity for the game. The following year, 2,576 players entered the Main Event. By 2006, the champion (Jamie Gold) won $12 million for defeating a 8,773-player field.

Poker isn’t quite at its peak popularity these days, but the recently completed 2018 Main Event had 7,874 entrants, the second largest field in its 49-year history. You can at least partially thank Moneymaker for the current state of the game.

And, if you have $86 and transportation to Stones Gambling Hall on Aug. 4, you can thank him in person.

Jon – normally i shy away from the media for a multitude of reasons but did want to show you my appreciation for this particular article. thank you for doing such a good job with it. best regards, kermit

Chris Moneymaker … definitely a character in the poker world … a great player with a great career … 15 years … but not everyone succeeds .. is a great example to follow … type of players will continue to give a lot of relevance to the tournaments …!