Oakland Raiders Move Best Thing Ever for Las Vegas, According to Steve Wynn

The Oakland Raiders moving to Las Vegas in 2020 is the “best thing that’s happened in that town,” according to Steve Wynn. That’s high praise coming from a man who is largely responsible for the growth of mega resorts on the Strip. 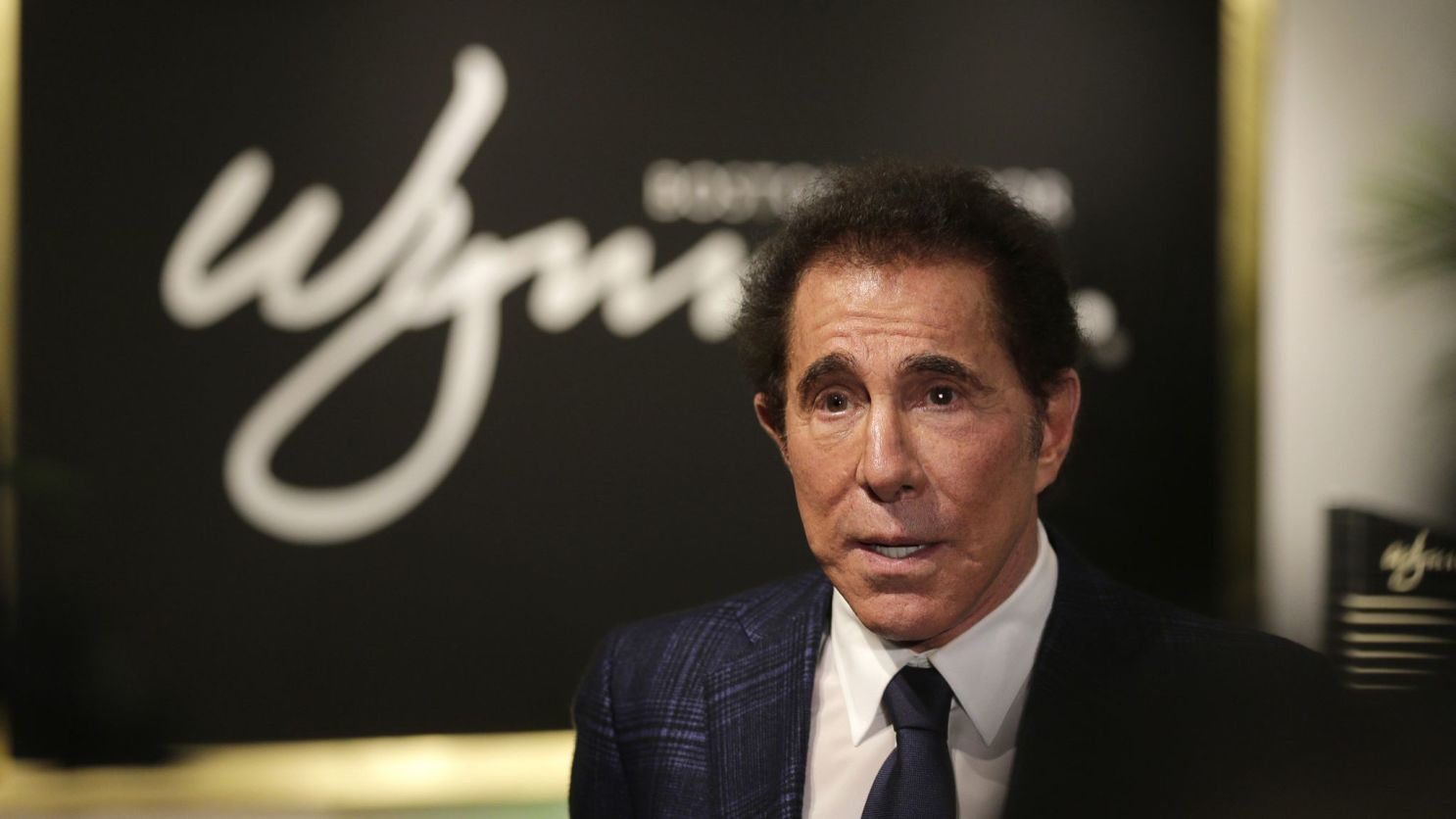 TMZ Sports caught up with the beleaguered casino mogul in Los Angeles. He is “excited” for the NFL to finally come to the town he helped grow into one of the top tourist destinations in America. Beyond being a great party town, Las Vegas is also arguably the top poker spot in the world.

Wynn is certainly more excited for the Raiders in Sin City than he is for paying off his alleged sexual assault victims.

Wynn can’t win in court these days, but he remains one of the most iconic casino owners in Las Vegas history. When he talks Vegas, people still listen.

Wynn spoke with TMZ Sports in Los Angeles recently to discuss the Oakland Raiders 2020 move to the poker capital of the world. He made it clear how enthusiastic he is about the move.

“Great news,” Steve Wynn said. “It’s going to be great. I think it’s the best thing that’s happened to that town. I was really excited, and spoke in favor of it.”

The Oakland Raiders are finishing out their final season in the Bay Area. They face the Kansas City Chiefs on Sunday for a shot to stay in the AFC West division race and keep their playoff hopes alive. Oakland enters the game with a 6-6 record following a disappointing loss to the New York Jets last week. Kansas City, fresh off a bye week, is 7-4, but has struggled in recent weeks.

Las Vegas is currently building a $1.9 billion, tax-funded stadium on just off the world famous Strip. The Raiders expect the state-of-the-art facility to be ready by the start of the 2020 NFL season in September.

Wynn certainly knows all about the city of Las Vegas. He built world-famous mega resorts such as the Bellagio, Wynn/Encore, Treasure Island, and Mirage. So, it’s a bit surprising he’d consider a pro football team moving to Sin City the “best thing” to ever happen to the town.

Wynn, the former finance chair of the Republican National Committee, resigned in 2018 as CEO of Wynn Resorts after numerous employees accused him of sexual assault.

The Republican donor has since faced multiple lawsuits. Most recently, he was forced to pay $20 million to Wynn Resorts as part of a deal to settle investor lawsuits over his alleged pattern of sexual misconduct. He never, however, faced any criminal charges over the alleged assaults.

Some have speculated the Wynn Resort will eventually change its name to remove its affiliation with Steve Wynn over the sex scandals. At this point, however, it’s pure speculation.

It’s sad to see the Raiders abandon the fan base that built this iconic franchise, but, I think having the NFL in Vegas is going to be fantastic. I hope they host a ton of Super Bowls too.