Steve O’Dwyer earned another high stakes tournament title on Saturday, taking down the €25,500 ($28,900) Super High Roller in the Master Classics of Poker at the Holland Casino Amsterdam, in a tournament that may be best remembered for the small field that showed up to participate. 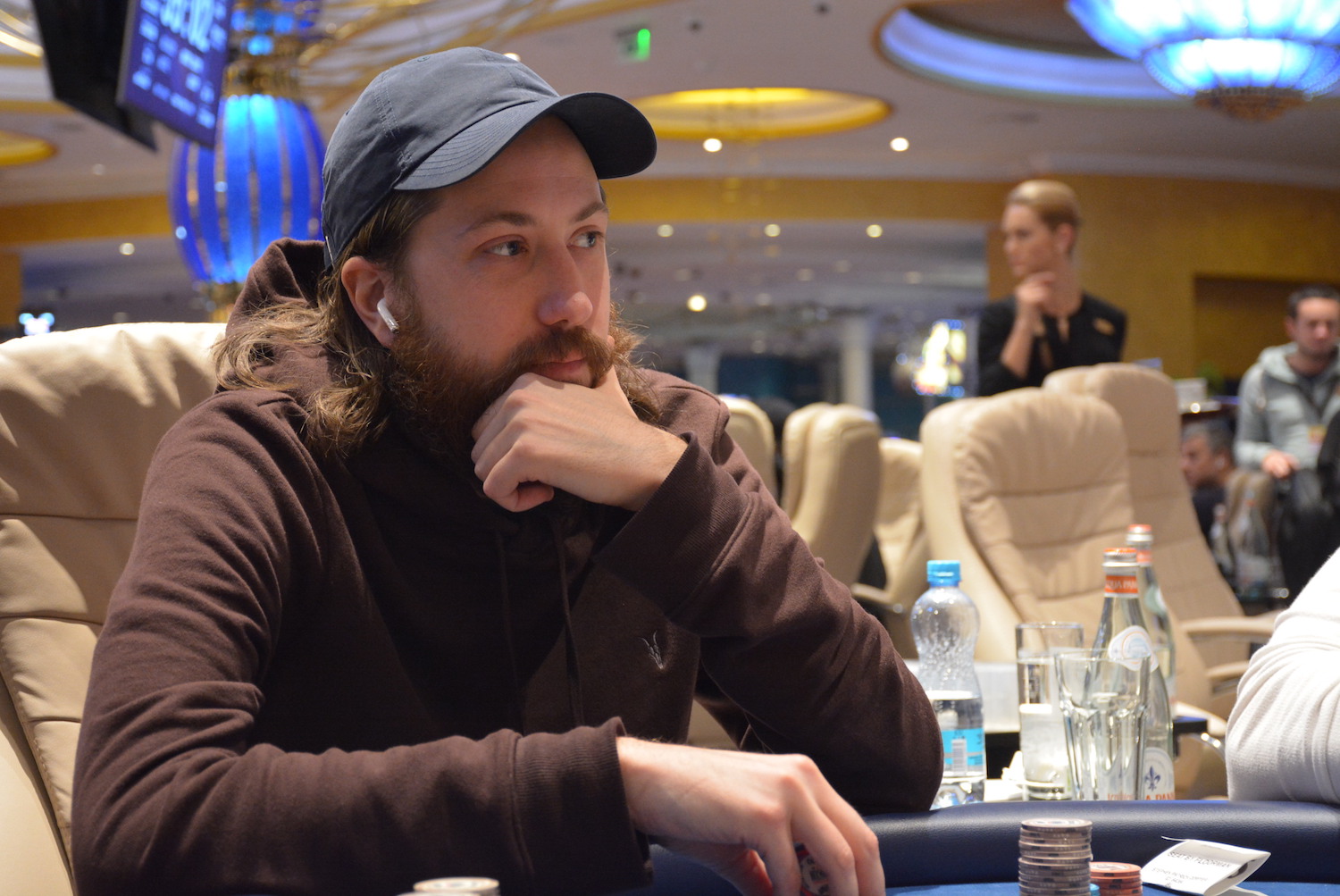 Steve O’Dwyer won another high roller over the weekend, though this one only required him to beat two other players in order to earn his latest title. (Image: Wam-Poker)

O’Dwyer won just €74,250 ($84,100) for his efforts, due to the fact that the tournament attracted only three players – with even that paltry field taking some time to materialize.

According to a report by PokerNews, the tournament was delayed from its planned 2 pm start due to the fact that only O’Dwyer and Stefan Wolzak had registered for the event. The duo had been waiting for about two hours for another player to compete with them for the title when Patrik Antonius finally took up the challenge, allowing the event to begin.

With just three players to start, the tournament took on a winner-take-all format, and the swings were fast and furious. By the first break, Wolzak had more than half of the chips in play, and a short stacked Antonius found his way out of the event early after running into O’Dwyer’s pocket aces.

That left the two remaining players with large and nearly equal stacks for what would prove to be a deep heads up battle. O’Dwyer took the advantage for good when he was able to make a full house against a flush, but that still left Wolzak with more than 60 big blinds, allowing the Dutchman to fight on for some time.

In the end, pocket aces were also responsible for the second knockout of the event, though they were on the losing side of the final hand. O’Dwyer moved all-in on the river with 5♣2♣ having made a backdoor flush, and after a long think, Wolzak called with pocket aces (including the A♣) giving the American the victory.

It’s not entirely clear why the tournament failed to draw a larger crowd. This is the first time that a €25,000 event has been held at the Master Classics of Poker, which might have meant that some players were unaware it was going on – or uninterested in making the trip, since there was no way to predict what the field would look like.

According to PokerNews, there were a handful of other players who expressed some interest in the tournament. However, these potential entries ended up playing high stakes cash games or entering a €1,600 ($1,800) progressive bounty tournament instead, perhaps believing it would be hard to find an edge against the extremely small field.

In any case, a win is a win for O’Dwyer, who can add yet another trophy to his collection. O’Dwyer now has more than $26.4 million in lifetime earnings according to the Hendon Mob, good enough to put him eighth on the all-time live tournament money list. He has also been on a heater as of late, booking no less than 11 six-figure cashes this year alone, including a $1.3 million score for finishing second in the $25,000 event at the Partypoker Caribbean Poker Party earlier this month.