Stephen Chidwick leads the 2018 GPI Player of the Year race by the slimmest of margins over Justin Bonomo and Jake Schindler with three months remaining. It will take a goal line stand — or an offensive explosion — to hold onto that lead. 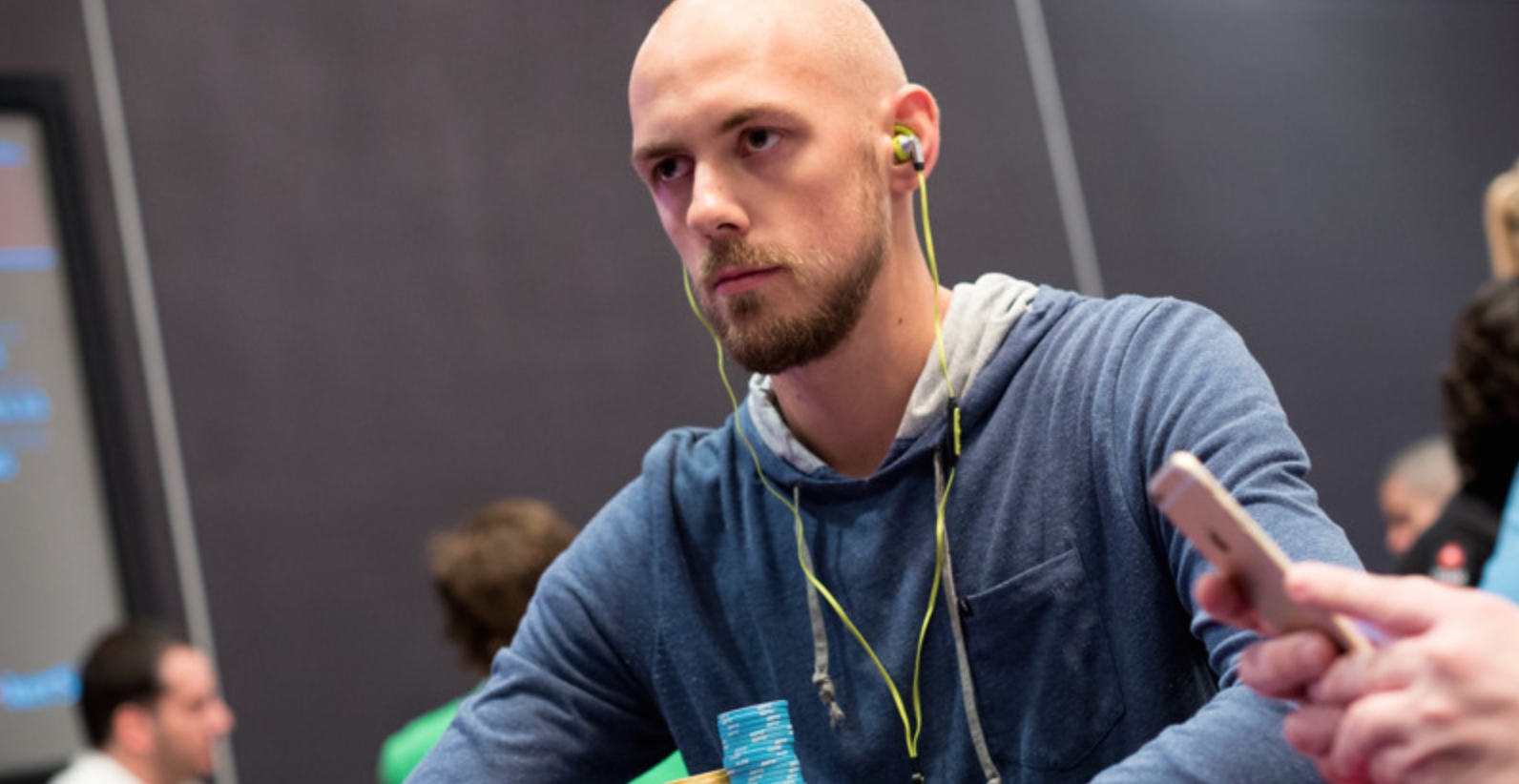 Stephen Chidwick holds a slim lead over Justin Bonomo and Jake Schindler in the 2018 GPI Player of the Year race with three months to go. (Image: pokeritieto.com)

David Peters, Adrian Mateos, and Alex Foxen are also still within reasonable striking distance. We aren’t likely to have a repeat champion. Last year’s winner, Bryn Kenney, is stuck in 27th place with minimal time to make up a large deficit.

Poker fans who have followed Bonomo throughout the year might be wondering how on earth he isn’t in the lead. There’s a simple explanation for why the player with the highest single-year earnings doesn’t already have the award locked up.

Justin Bonomo has $25 million in tournament winnings this year while Stephen Chidwick has “just” $7.9 million. How on earth can the latter be ahead of the former?

The GPI only grants POY points for results in tournaments with at least 32 players. Bonomo has many cashes, including a $10 million score for winning the $1 million buy-in WSOP Big One for One Drop, in events with fewer than 32 entries.

That doesn’t take away from his performance this year. He’s won enough to surpass Daniel Negreanu as the all-time winningest tournament player ($43 million).

Bonomo won two WSOP bracelets this summer and shipped the Super High Roller Bowl days earlier. And the crazy thing is, he had already won nearly $10 million this year before those events began. Poker fans will be talking about his 2018 performance for years to come.

But when it comes to the coveted GPI POY award, he remains slightly behind Chidwick, as does Jake Schindler, who is quietly having an impressive year ($7 million in cashes).

Chidwick has three seven-figure wins this year. He had a career best $1.35 million score in April in a $100,000 Partypoker Millions Super High Roller. Schindler won that event for $2.15 million.

Defending POY Down on His Luck?

GPI and Hendon Mob only share results when players cash in a tournament. If a player buys into a tournament and doesn’t cash, that doesn’t factor in his or her listed earnings.

So, we can’t possibly know how much money a player has won or lost as most aren’t willing to publicly release their spreadsheets. One player who isn’t afraid to go against the grain is Bryn Kenney, the defending GPI Player of the Year.

Kenney recently told Poker News that despite his $4.8 million in cashes, he’s in the red for the year. Those cashes don’t factor in buy-ins which, at his level, are expensive. And considering he enters multiple high rollers each month, it’s not uncommon for a player to cash for millions but still have a losing year.

Many poker fans look in awe at the massive cashes these players have. But some don’t realize there are big losses that aren’t reported.

Stephen Chidwick – one of my all-time favorite players. He always surprises me with his correct mathematical solutions in poker. He is a real talent