Regular tournament grinders on PokerStars are set to see a significant reduction in their rake-back rewards, and players are not happy about the change. 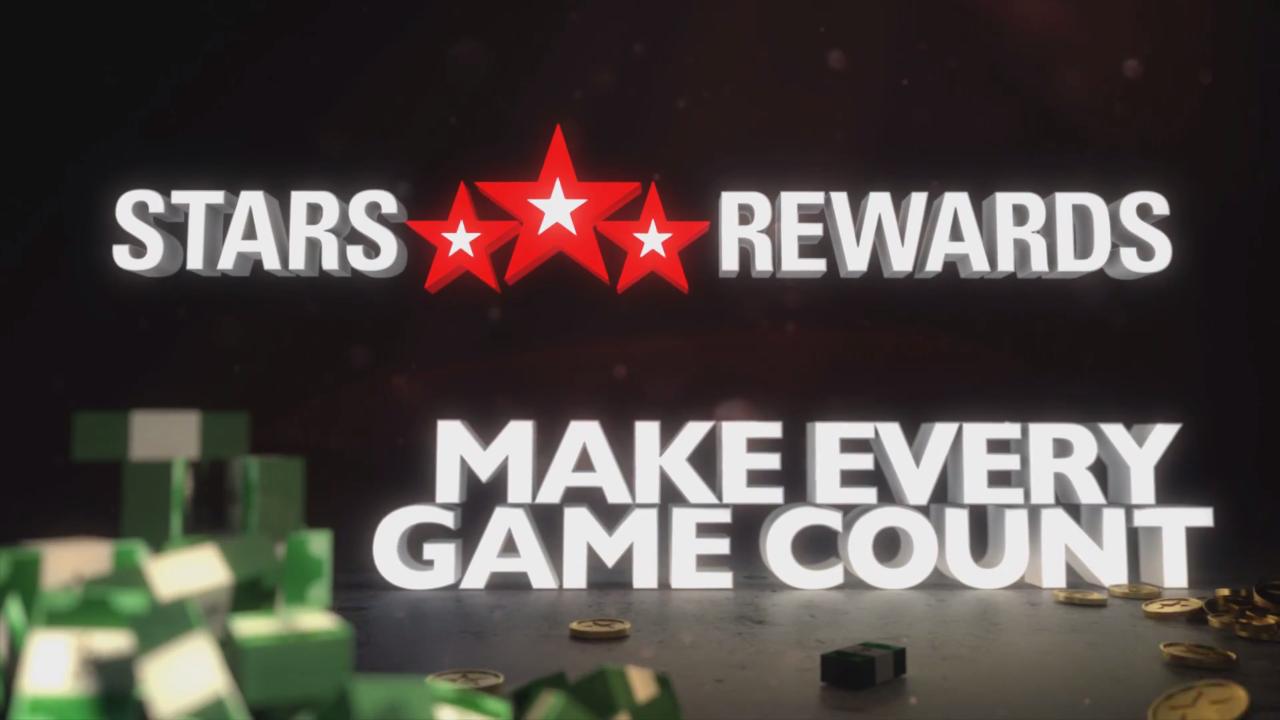 Stars Rewards has only been active for 18 months, but already it’s being significantly slashed. (Image: PokerStars)

The biggest poker site in the world announced the changes to its Stars Rewards program in a blog post this week.

The new program was only implemented 18 months ago, time enough for the company to “gain a much better understanding of how players engage with it.”

And from what they’ve seen so far, management apparently thinks that tournament players are getting too much in return.

As of Friday, February 15, the points awarded for entering a multi-table tournament (MTT) have been reduced by 55%. Previously, every dollar that went towards a tournament entry was rewarded with 100 Stars points, but now that same dollar only gets you 45 points.

“This is a reduction in the overall amount of rewards some players will receive, but made in an area that we believe will have the least impact on their experience and enable us to place even more focus where we know it matters most,” PokerStars’ director of poker innovations and operations Severin Rasset writes in the blog post.

For now, MTTs are the only game that will be affected, as the kickbacks for cash games and Sit & Go’s will remain the same.

So where will PokerStars put those rewards resources which have been taken off the table as of this week?

Rasset hinted that the savings in that area will go towards maintaining guaranteed prize pools on some of its biggest tournament series, such as the Sunday Million, The Championship of Online Poker (COOP), and the  €20m Winter Series in the burgeoning Southern European poker market.

He also promised out that the company will, at some point, be making changes to its Rewards Chests:

Suffice to say, players who ply their MTT trade on Stars aren’t thrilled with seeing their rewards slashed by more than half.

Doug Polk has famously feuded with Daniel Negreanu for “shilling” for PokerStars in the past, and while he’s kept quiet on these latest changes, 2014 World Series of Poker champion Martin Jacobson isn’t letting it slide.

Others were more specific in their criticisms, with poker pro Ari Engel tweeting that the changes would have been fine if they had shifted the rewards more towards low-volume players, but instead “they shifted it away from all players into shareholders pockets.”

Other than “later this year,” PokerStars has given no indication of when it plans to implement the promised improvements in the rewards program.

The pokerstars reward program has been cut to the point of beginning players or even noticing its existence.
The same has been happening with the freerolls, every year pokerstars has been reducing their freerolls, but in the same proportion does not implement any real compensation to the players.

Following the announcement of this move, High Stakes players are promoting a boycott this Sunday without the $ 5,200 Turbo Series event on Sunday. Meanwhile, 888poker returns with non-rake tournaments. It seems that 888 and Party poker are watching these changes.