“Sportifying” Poker in 2016:  How the Global Poker League and eSports Have Changed the Game

In 2016, the term “sportification” became linked to poker irrevocably. As the general popularity of eSports continued to escalate, the pragmatic move to conjoin the increasingly popular concept to the poker zeitgeist looked like a smarter and smarter move. 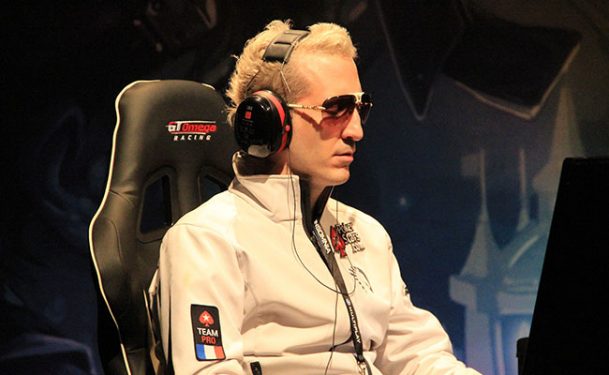 In fact, for the first time in years, poker was changing, and for good reason. Since Black Friday on April 15, 2011, poker’s popularity had been on a slow but steady decline, largely because of the freezeups in the US online markets. Now that that’s back, at least in Nevada, New Jersey, and Delaware, new concepts to grab the public’s attention were bound to emerge.

And with millennials becoming a bigger and bigger demographic, it was inevitable that new trends would be geared to the growing interest in eSports overall. Enter Global Poker League (GPL) creator Alex Dreyfus with a new and largely untested vision of Poker Xmas Future.

Thus far, the feedback from poker players and fans has been a mixed bag. Most of the matches have taken place online and the live poker games were overshadowed by the World Series of Poker over the summer.

For Dreyfus to make his league work going into 2017 and beyond, he’ll need more support from the top poker pros and the recreational poker audience. Even though many of the game’s best players, such as Olivier Busquet, Max Pescatori, and Dan “Jungleman” Cates, are part of the league, the GPL hasn’t been a hot topic of discussion around the poker world since February.

Still, Dreyfus is doing his part in attempting to grow the game to appeal to a new world order.

Some might say poker and eSports go together like peanut butter and jelly. Both games can bring a top player a sizeable income. But what really attracts poker players to eSports, especially the millennials, is the strategy element.

Those who don’t understand the competitive video game craze may not realize just how much strategy and skill is required to win. The same can be said for those who don’t truly understand poker, like antagonist Sheldon Adelson, for example.

Bertrand “ElkY” Grospellier is a prime example of a combo poker-eSports player. He’s one of the best in both forms of competition. He currently competes for Team Liquid in the game Hearthstone: Heroes of Warcraft, a collectible card video strategy video game.

Daniel Negreanu isn’t just a casual Hearthstone player, either. The six-time WSOP bracelet winner is a complete junkie, and proud of it. Kid Poker frequently posts his Hearthstone performances and shares strategy tips with his followers on Twitter. The game is more than just a hobby to Daniel, it’s a kind of passion that possibly can no longer be conjured up with the long-term ennui that poker playing may have generated for such an experienced pro.

As the old song goes: “everything must change.” It will be interesting to watch how these two universes continue to coalesce in 2017.