Poker players in Germany and other European countries are once again on the lookout for letters from Spanish tax authorities, as reports have begun to surface that Spain may again be on the hunt for gamblers they believe have avoided paying taxes on their winnings. 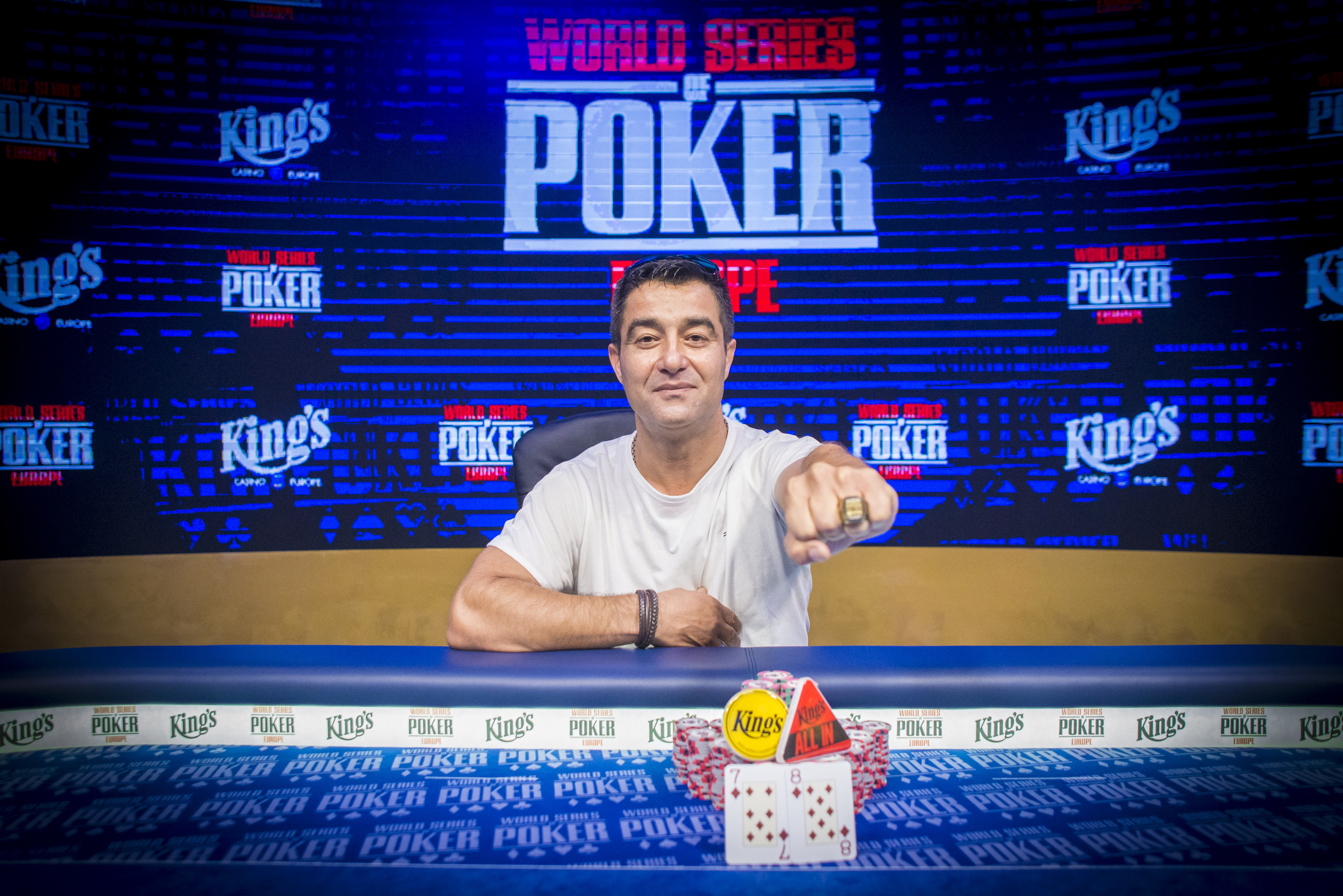 Last week, German site PokerFirma reported that Hossein Ensan, a professional player with more than $2.6 million in live tournament earnings, has been informed by Spanish tax authorities that he owes more than €235,000 ($272,000) in taxes, fees, and interest because of winnings he earned in 2014.

Ensan says he talked to tax officials in his home country of Germany, paying what he owed and putting the issue behind him – or so he thought.

Last year, a letter arrived from the regional tax officials in Catalonia claiming that they were also owed taxes. While most countries in the European Union have tax treaties with each other that prevent double taxation of individuals who work in one nation but reside in another, the agreements between Germany and Spain apparently do not resolve issues with gambling winnings, at least in the eyes of Spanish officials.

According to the report from PokerFirma, other German-speaking players have also received letters from Spanish authorities, but have chosen not to take their stories public. Partypoker ambassador Patrick Leonard noted on Twitter that he had also heard similar stories from players residing in France, Denmark, and Italy.

Because few players have brought these stories to light, it is difficult to determine just how many individuals are being targeted by these tax collection efforts. However, there have been several recent stories of poker players finding themselves battling with Spanish officials over what they do or don’t owe in taxes.

The most ridiculous of these tales may be that of Francisco Vallejo Pons, a grandmaster who has won the Spanish Chess Championship five times. Vallejo took up online poker for a time in 2011, and while he ultimately didn’t make a profit, he had his share of winning and losing sessions.

With the “wins” adding up to more than €1 million, he was taxed on that amount under old Spanish tax laws that were changed in 2012 – a devastating tax bill that he says caused him so much stress that he nearly had a breakdown and withdrew from the 2018 European Chess Championship.

Some players have faced even harsher consequences, albeit for more obvious missteps. Last year, Spanish poker pro Dragan Kostic was sentenced to 18 months in jail after he apparently failed to pay taxes on the €532,000 ($616,500) he won for finishing second at the 2011 EPT Barcelona main event.

I remember reading about the chess player years ago. Seemed crazy to get that tax bill after not being a winning player.

For Real ; My tax bill would be huge lol.