A Spanish shop owner has been charged with running an illegal poker den and a drug trafficking operation after a surprise raid by local officers. 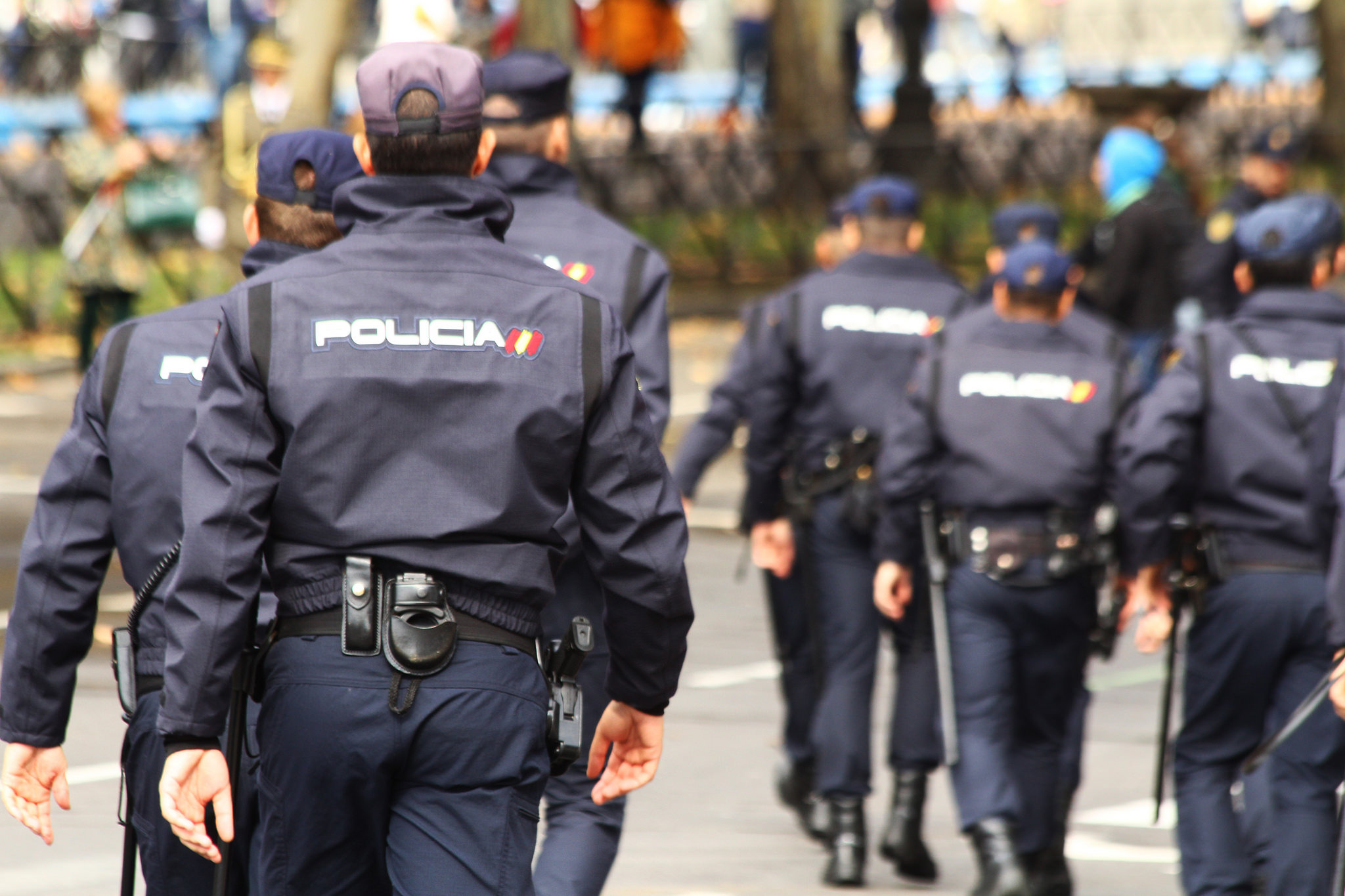 A shop owner in Spain has been charged with running an illegal poker and drug den during Spain’s COVID-19 crisis. (Image: Bay Radio)

The gourmet food shop in Alicante, Spain, had been under surveillance following a tip. Police raided the venue this week and found poker games taking place in what is normally the shop’s cheese and wine cellar.

It’s not known how long the unnamed shop owner had been running illegal poker games, though the suspicious activity reportedly became more noticeable because of Spain’s COVID restrictions.

The port city of Alicante is commonly associated with the sun, sea, sand, and British travelers on vacation. Therefore, news of an illegal poker and gambling den has made the local headlines.

According to the police report, the secret cash games featured a heady mix of alcohol and cocaine. Not only were drugs being consumed on the premises, they were being sold. As part of the raid, officers confiscated 12 packets of cocaine ready for sale and €420/$490 in cash.

The raid also uncovered how the shop owner was able to avoid detection. Players were invited in through the shop’s front door after hours. The owner would then remove a food display shelf to reveal a hidden door leading to a backroom where as many as 40 people would gather to play poker while other locals were on lockdown.

What’s most surprising is that the host allegedly contacted interested players via social media. Even without COVID-19 restrictions in place, private poker games are illegal in all parts of Spain, including Alicante.

Previous raids show that Spanish authorities take a hardline against rulebreakers. A police raid in 2014 led to a bar owner in Velez-Malaga being fined for hosting a €30/$35 poker tournament.

A recent increase in COVID-19 deaths has reignited talks of a national lockdown. Spain has used localized restrictions to tackle the virus since its initial country-wide quarantine ended in April. National and regional government representatives are now debating the best course of action, which makes the discovery of the underground games even more significant.

What we know, however, is that the pandemic hasn’t dampened the appetite for poker in Spain. Recent figures show that online activity reached record levels in Q2.

Despite an abundance of games online, there are clearly some people who miss the buzz of live poker and, like other parts of Europe, they are prepared to break the law to play.