The Spanish online poker market is red hot in the early months of 2018, and a big reason why is the new and growing player pool it shares with other EU countries. 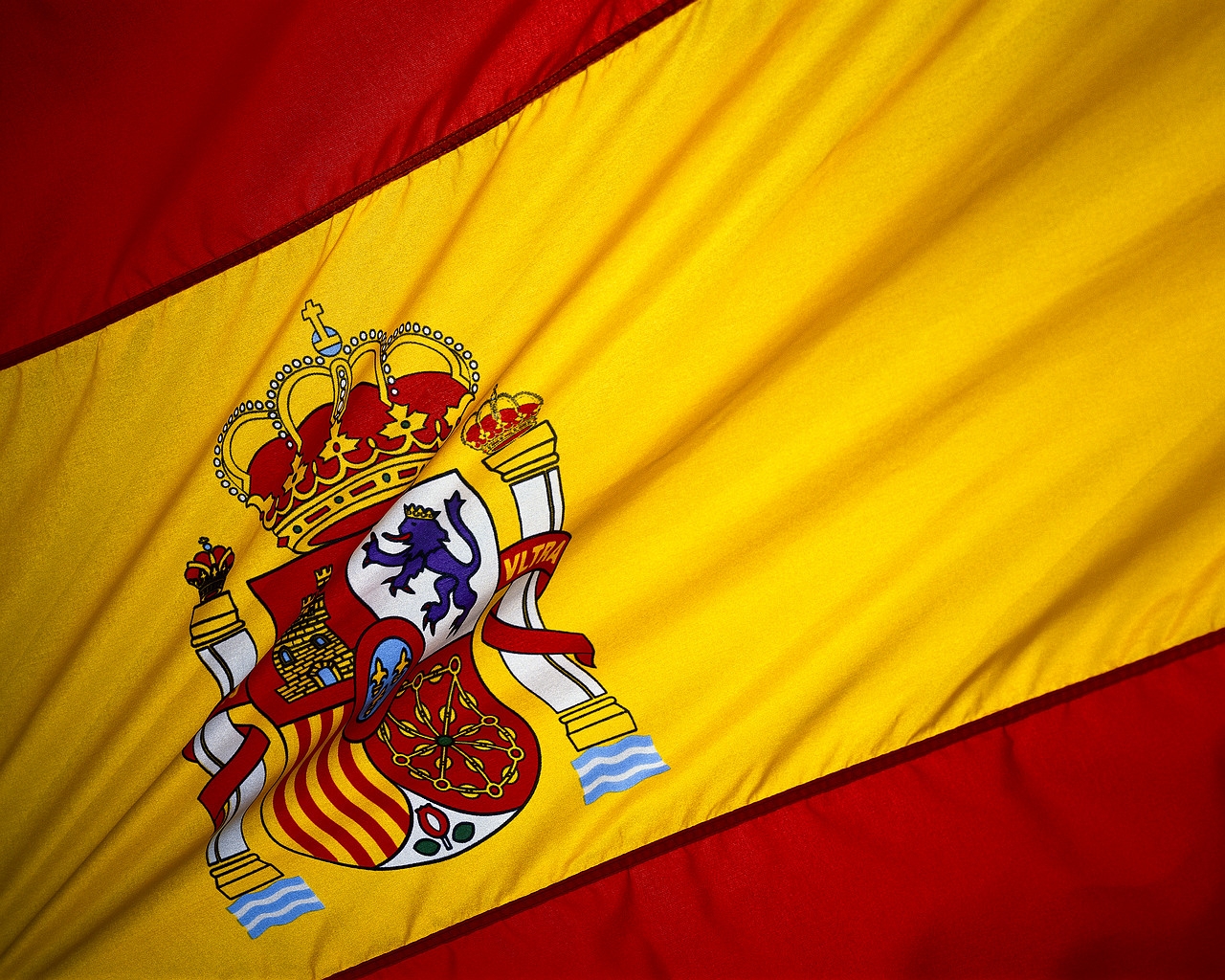 Profits from online poker in Spain saw a significant increase in the early months of 2018. (Source: PokerUpdate)

Sports betting made up the biggest piece of the profits, generating €81.7 million ($95.3 million) in revenue. That accounts for about half of all gains from the country’s online gaming sector and represents a 15.9 percent year-over-year increase.

But that impressive growth paled in comparison to gains seen for online poker. Spanish poker revenues totaled €21.5 million ($25 million), with cash games action up about 30 percent to €8.4 million ($9.8 million). Tournament revenue climbed by an even more whopping 50.2 percent, to €13 million ($15.2 million).

Meanwhile, total expenditures on cash games and tournaments were also up 19 percent and 40.4 percent, respectively.

Compare that to figures from the last quarter of 2017 that showed online poker revenues in Spain growing by just 5 percent year-over-year.

Spain appears to be the latest benefactor of a new shared liquidity agreement among four EU countries. In January, France, Spain, Italy and Portugal entered into an agreement that would see them tear down the virtual border walls and share their poker player pools.

France and Spain were the first to join forces, and the French industry saw an immediate improvement, with gross gaming revenue (GGR) growing by 8 percent in Q1 of this year.

Next to join was Portugal, which jumped into the shared player pool earlier this month, pushing poker profits even higher. According to data from GameIntel.com, cash game traffic on the European network was boosted by 27 percent in the first week following the addition of Portugal.

There’s no word on when Italy may join EU poker party.

All of this is great for international poker sites such as PokerStars, as their EU network is now the third-biggest in the world. However, there is no guarantee that the company will have the shared market to itself forever.

French online operator Winimax has already been granted the relevant license from that country’s gaming regulator. Assuming it gets the same approval from Spain’s DGOJ in the near future, Winimax is widely expected to launch online poker in those two countries later this year. It’s less clear at this point whether or not Portugal’s regulator will grant am online gaming license to any operator other than PokerStars.

Partypoker plans to get in on the action, too, once it gets its regulatory ducks in a row. However, no word yet from 888poker on whether it has ambitions on jumping into this four-country pool any time soon.

I wonder if we’ll see when the PokerStars network is to be integrated into one big pool?
I think this would be a great rise of Online Poker

Good news =)
Always happy to read this stuff. Is it me or a fews couple of weeks were good for online poker? I guess we can hope that at some point goverments will let all playrs paly at the same rooms/tables like it was but… well,maybe =)
It is a paint to create a 2nd accoutn on the “same” room but after all you can benefit, right? As I said the main problem of online poker are not bots and not regs, it’s the segregated market + shady sites… that forces players to play on them beacuse of the.. yes, segregated market LUL