A dose of bad luck has helped a group of players win a bad beat poker jackpot worth more than US$500,000. 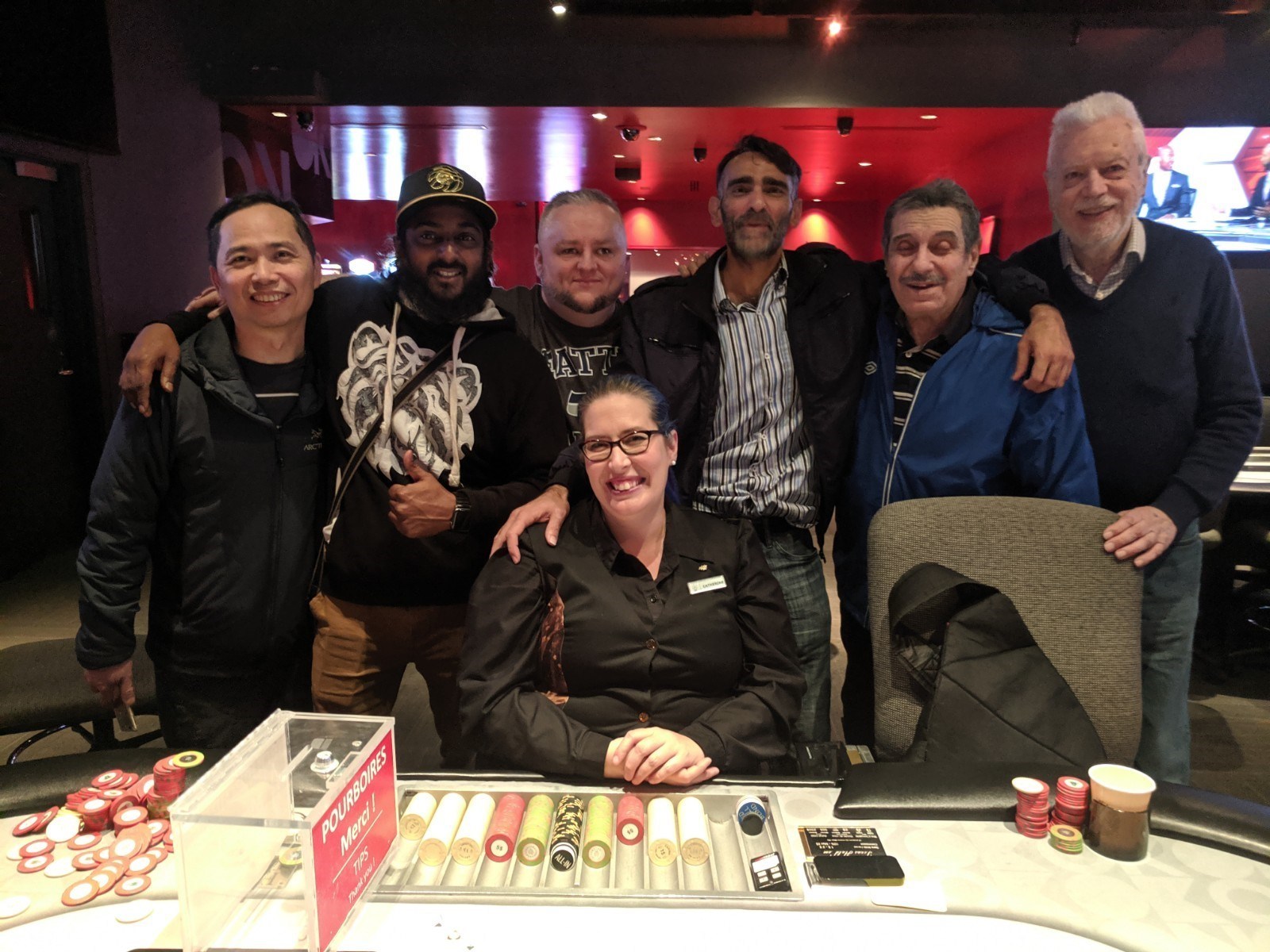 The lucky unlucky hand took place on October 27 inside Quebec’s Casino du Lac-Leamy. After getting to showdown with what he thought was unbeatable hand of quad tens, Fadi Semaan was pleased to see Yvon Lalonde table four jacks.

Under normal circumstances, the bad beat would have stung. However, with the poker room offering an ongoing bad beat promotion, despair was replaced by joy.

As per the rules, 40 percent of the progressive prizepool goes to the player with the losing hand (i.e. the second highest-ranking). What’s more, the minimum qualifying hand is quad tens.

While the two players involved were justly reward, so too were those in attendance inside Casino du Lac-Leamy.

Five other players at the table – Leon Krishn, Robert Cloutier, Zin Lan, Long Phi and Georges Y. Naggar – collected US$20,670 each. The rest of the poker room shared the remaining US$103,349.

Outside of Canada, one of the biggest bad beat jackpots in the US was paid out in 2018 at Motor City Casino, Detroit.

Despite having lower entry conditions than Casino du Lac-Leamy, the venue’s prizepool had grown to US$1,068,591. The counter was eventually stopped on January 16 by a player only identified as Scott.

Thinking his quad threes were enough to win at the $1/$2 table, he quickly saw the river card had given Kenneth (surname unknown) four queens. Fortunately for those involved, those hand were enough to trigger the bad beat payout.

As well as earning US$427,453, Scott set the record for the biggest bad beat poker jackpot in US history.

Although Semaan et al didn’t win quite as much on October 27, the dose of bad luck was certainly one they’ll savor for years to come.

Wow amazing ! what an awesome way to be beat … I think for sure he will never forget that bad beat in the best of ways 😀

I love badbeat jackpots. It’s a situation when everyone at the table becomes facebook friends !