A new year is bringing major changes to the online gaming market in Sweden, and poker players in particular will be thrilled by a the new, wide open regulatory landscape. 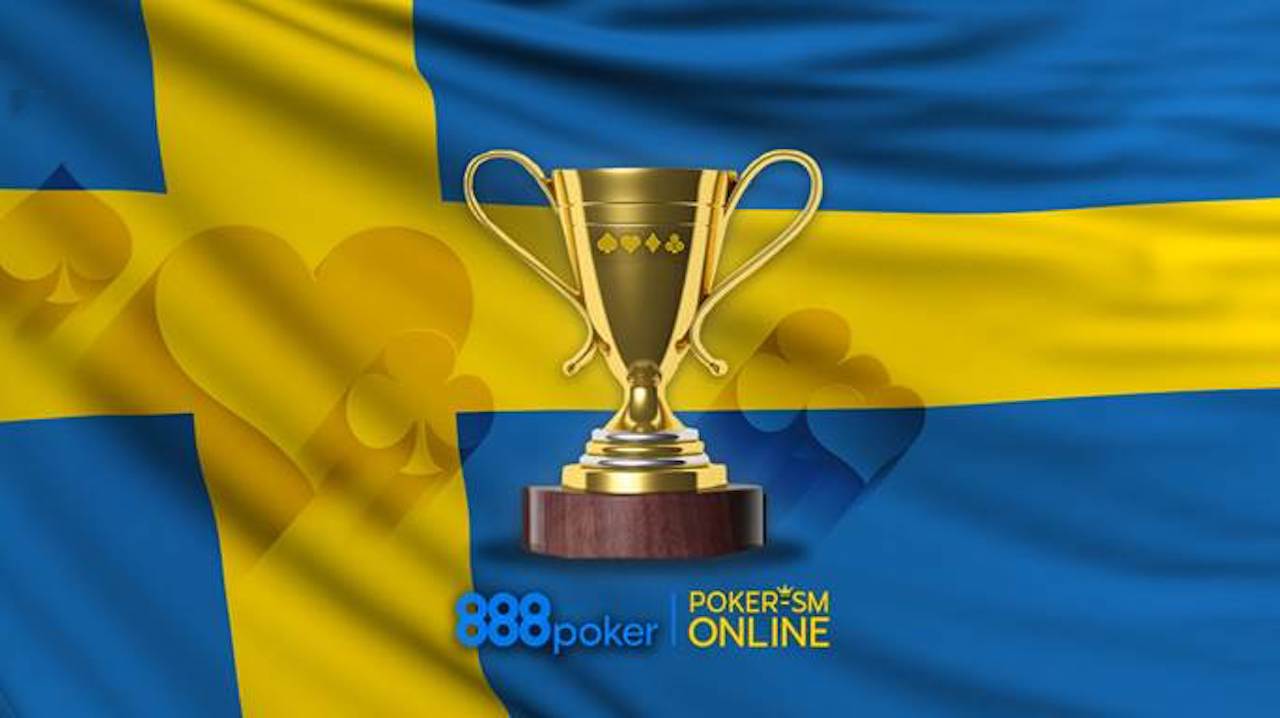 Welcome back to the world of online poker, Sweden. (Image: 888 Poker)

A total of 13 online poker rooms were launched in the Scandinavian country, as that government’s new gaming laws came into effect on January 1.

There are now seven different networks operating the 13 rooms, including the biggest player of them all:

GVC holdings is running the partypoker and bwin brands in Sweden and is one of the biggest gaming companies in the UK. It was among the first to secure a new gaming licence last year.

“We are delighted to get the year off to a positive start with the launch of bwin.se and partypoker.se,” Shay Segev, GVC’s Chief Operating Officer said in a statement. “We are confident that Swedish customers will enjoy what we believe is the best and most comprehensive online gaming experience in the market.”

Meanwhile, Microgaming COO Andrew Clucas calls Sweden a “significant market” for his company. And with numerous poker legends hailing from the country, including online royalty “Isildur1” (aka Viktor Blom), it’s no wonder.

The game has been a hugely popular in Sweden going back to the early days of the poker boom, even producing a World Series of Poker champion in Stockholm’s Martin Jacobsen. Given that, it might surprise you to learn that the country has been mostly offline in recent years.

In 2013, the European Union blasted Swedish violations of gaming laws which prevented any non-Swedish company from legally operating in the country.

Those circumstances created a thriving unregulated market, while Svenska Spel, the government-sponsored provider, held an effective monopoly over the regulated market. Amid cries of an unfair playing field, many operators started to pull out Sweden entirely.

Swedish officials have since spent years revamping online gaming laws, and they started taking new applications from international operators in 2018.

For a while there, it looked like 888 Poker, the world’s fifth-biggest online poker network according to Poker Scout, would be left on the outside looking in on all the fun.

As of mid-December, the Gibralter-based company had yet to apply for a license to operate in Sweden, leaving many to wonder whether they’d be part of the new landscape in 2019.

However, on December 20 – with just 11 days to spare – it was confirmed that 888 had applied for and been awarded a gaming license.

Unlike France, Spain and Portugal, which all operate in a “fenced off” player pool among only themselves, Sweden’s new laws have users playing in the main, international pool of poker players.

There are currently 9 poker players from Sweden who are ranked in the Top 50 of ‘current’ online MTT players. “it might surprise you to learn that the country has been mostly offline in recent years”

Yes! THIS ^ does surprise me! Sweden has held the top few spots for best ‘current’ online MTT players now for the past few years!! And they have a LARGE number of players ranked very very high with players holding spots in the top 5 positions OFTEN (as in ‘most of the time’). It’s amazing that a smaller country like this produces such a large number of great players & also while they are supposedly ‘mostly offline in recent years’ as it’s been recent years where they’ve shown to be the best in the entire world!

I’m still learning something every day