Silverton Casino in Las Vegas looking for retired elves, a former NFL star wins a poker tourney, and the Department of Defense owning slot machines that suck millions from active-duty soldiers are some of the short stacks CardsChat picked up in its latest orbit of poker news. 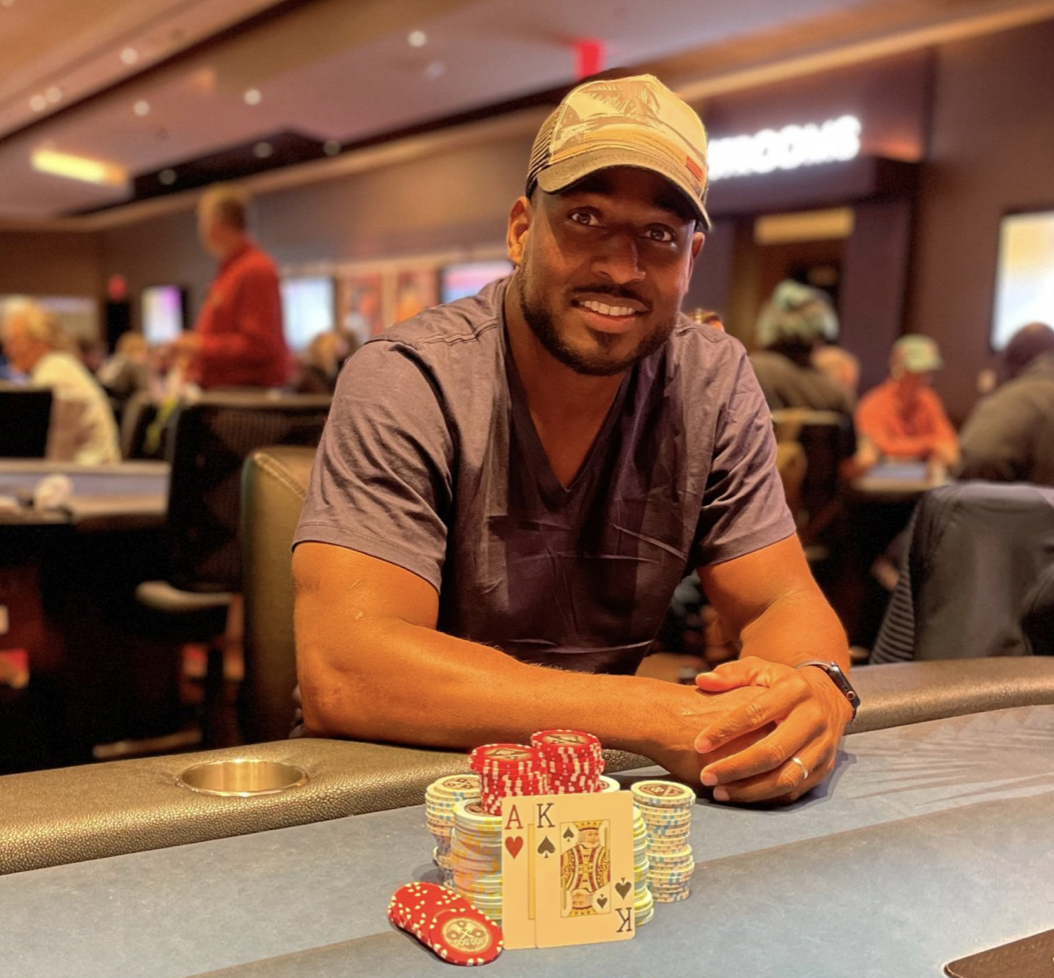 A retired NFL player and a current MMA star had deep runs at tournaments held in two different Florida casinos.

The $400 event was the largest in Seminole Hard Rock history with 7,703 punters who shattered the guarantee by $1.5 million. He won $48K yesterday.

The former 2005 draft pick is a coach for Auburn, where he played college ball.

Poker player arrested after leaving kids in car to play

A woman from Georgia is facing three counts of child neglect after police say she left her children in a car in the Seminole Hard Rock Casino Hollywood’s parking garage while she played poker last month.

Icese Laporsha Simmons, 33, was arrested as she walked back to her car around 4 a.m. on July 20. According to Miami local news, prosecutors told the judge she was playing poker for about three hours while her children, ages 12, 10, and 4, slept in her car.

The children are now under the care of the Florida Department of Children and Families.

Slots on military bases pull in millions from soldiers

National Public Radio reported that US military members lose about $100 million a year playing slots operated by the US Department of Defense at bases around the globe.

Operated by the Morale, Welfare, and Recreation (MWP) wings of each military branch, proceeds from the one-armed bandits are used to fund other moral-boosting amenities, such as golf courses.

A bipartisan bill that would have gotten rid of the slots and provide funding to help problem gamblers was introduced in 2018. The co-authors, Senators Elizabeth Warren (D-Massachusetts) and Steve Daines (R-Montana) claim slots addiction among active soldiers is a national security issue that can leave soldiers exposed to blackmailers.

The bill died in committee and about 2,000 slot machines are still operated by MWPs on bases around the world.

Silverton Casino in Las Vegas is collecting “retired” Elf on the Shelf dolls for a Christmas-themed pop-up bar that will open in November.

The elves will hang out in nooks and crannies around the ceiling and watch people drink at the Bad Elf bar, which is known as the Shady Grove for 10 months of the year.

People who want to rid their homes of the peering toy with big eyes will receive a coupon for a free cocktail and a “retirement” certificate. The Silverton will donate a toy for each elf received to local toy drives. The Silverton will also provide “additional tongue-in-cheek letters that can be shared with family members – including notes from the elf raving about retirement, and even photos of the elf’s new Las Vegas friends,” according to a press release.

This is the second year Silverton workers transformed Shady Grove into a Christmas-themed hangout.

People who want to “retire” their elves can send them to the Silverton Casino, 3333 Blue Diamond Road, Las Vegas, Nevada, 89139. For more information, reach out to info@silvertoncasino.com.