PokerStars joining a race car team, the United Arab Emirates allowing casinos, and an intern opportunity for college students at Station Casinos, are some of the news bits CardsChat picked up during another orbit around the poker world over the past week. 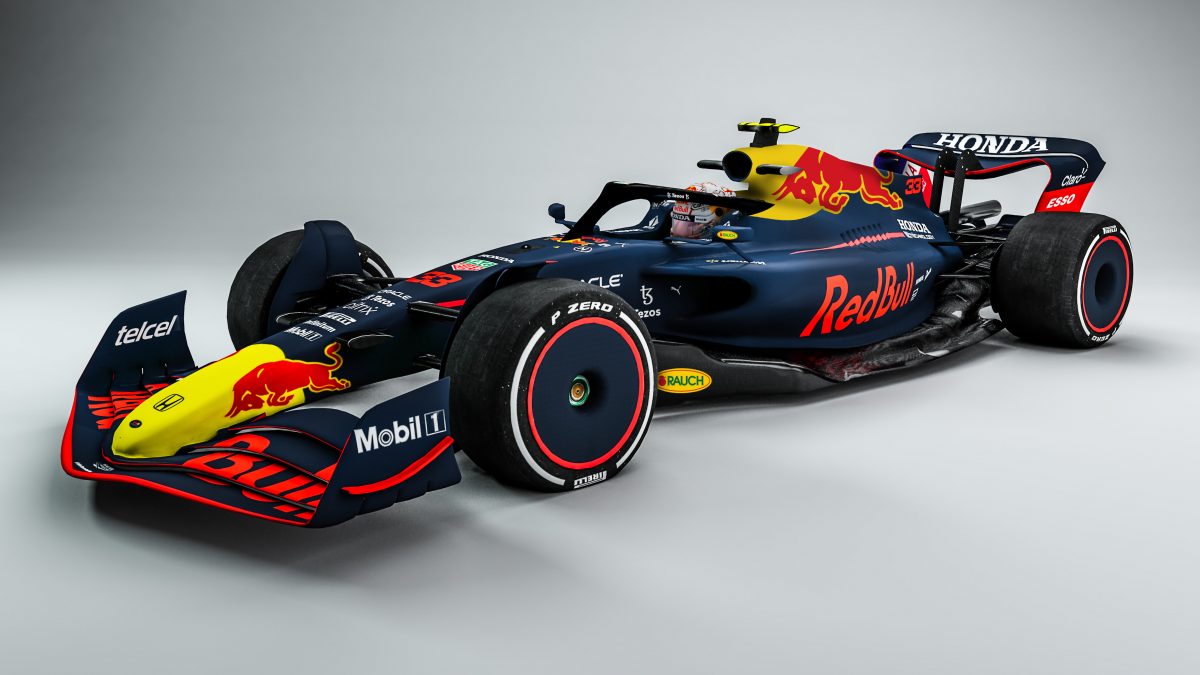 PokerStars is heading to the race track as part of a multi-year sponsorship deal with Red Bull’s Formula 1 team.

The popular poker site’s logo will appear on fire suits of drivers Sergio Perez and Max Verstappen and their new RB18 car, which is set to premier in Bahrain in March. Verstappen is the 2021 Formula 1 World Champion and was named the series’ driver of the year, although fans of Lewis Hamilton would disagree he deserved the honor.

Either way, the deal announced last week gives a glimpse into the mind of Dan Taylor, CEO of PokerStars’ parent company, Flutter. “Part of our vision for PokerStars is to create the world’s most epic casino, built on player experiences, giving our community moments they’ll never forget,” Taylor said in a press release.

Flutter, which purchased PokerStars for $6 billion in 2019, is the world’s largest online gambling provider in terms of revenue, according to financial advisor Round Hill Investments. Flutter’s portfolio of online gambling companies includes Betfair, Paddy Power, Sportsbet, TVG, and FanDuel, and is worth around $25 billion. 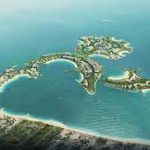 The UAE’s tourism announced the formation of a new Department of Entertainment and Gaming Regulation on Tuesday, meaning casino gaming is coming to the Islamic nation.

The announcement coincides with Wynn Resorts and UAE developer Marjan announcing a partnership to build a multi-billion dollar complex on the man-made island of Al Marjan near Dubai. The 1,000-room resort will include an area for “gaming,” according to the press release, and is scheduled to open sometime in 2026.

A 500-room Caesars Palace opened in Dubai in November without a casino, but that will certainly change.

Tribes partner for casino in California

Native American tribe Koi Nation has partnered with the Chickasaw Nation to build a new casino near Windsor, California.

Chickasaw Nation, located in Oklahoma, is one of the largest casinos corporations in America. Through its Global Gaming Solutions, Chickasaw operates 23 casinos in its home state. The two tribes are planning to build a 200-room casino with room for 2,500 slot machines, six restaurants, a meeting center, and a spa. The property will employ more than 1,100 full-time workers, according to the North Bay Business Journal.

The planned casino is still far from a done deal, however. Koi Nation is facing pushback from neighbors, as well as from a tribe that already operates a casino in the area. Greg Sarris, Chairman of the Federated Indians of Graton Rancheria, called the plan “an egregious attempt at reservation shopping outside the Koi Nation’s traditional territory and within the territory of other federally recognized tribes.”

His tribe’s Graton Casino and Resort is located about a half-hour south of where Koi Nation wants to build. 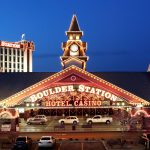 The deadline to apply for paid summer intern positions at Stations Casinos in Las Vegas is Jan. 31.

This is the second year for the program, which allows students enrolled in college to apply. Students who want to work the casino floor must be at least 21. The position includes airfare to Vegas, housing, and living costs.

Chosen interns will be paired with a mentor and will work in different departments, including social media, casino operations, finance, and casino floor operations. Interns will also be assigned a project, which they will present to casino executives at the end of the summer.

It’s a competitive program. Last year, more than 2,000 students applied for 11 slots. For more information, or to apply, visit the Station Casino blog.