Hard Rock International boosting wages and WSOP.com radio spots in Pennsylvania are some of the short stacks CardsChat picked up during the latest orbit of poker news. 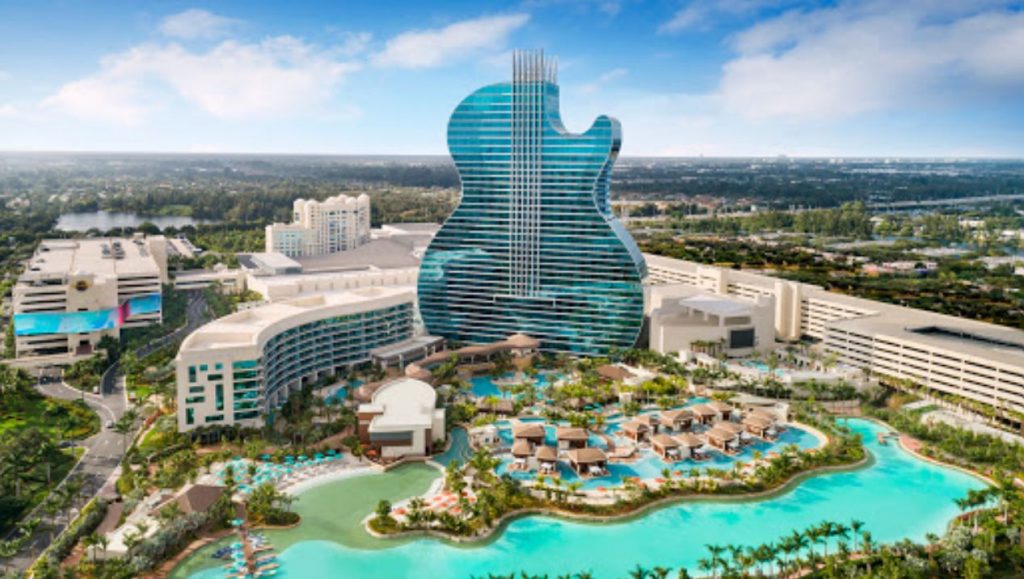 Hard Rock International and Seminole Gaming is giving half its employees a raise. The casino and hotel brand announced it will dedicate $100 million to raising the salaries for a chunk of its US-based workforce.

Some employees will see their salaries increase by 60%. The immediate change affects 95  jobs, which include cooks, housekeepers, security, call center workers, and front desk attendants, according to CNBC.

Besides wanting to show his appreciation to the employees during this time of high inflation, the move should help retain workers and shrink turnover, said Chairman of Hard Rock and CEO of Seminole Gaming Jim Allen.

“We could have substantially reduced the total capital that we’re willing to commit to our employees, hypothetically, maybe given $2 or $3 an hour raise versus a $6 or $7 [an hour],” Allen told CNBC. “But I looked at it and said, ‘Let’s be the leader. Let’s be ahead of the curve.’”

Hard Rock International is part of the Seminole Tribe of Florida. It will soon take ownership of the Mirage on the Strip in Vegas, and plans on rebranding the property as a Hard Rock Casino, complete with a giant neon-spitting guitar.

Mixed-martial artist and GGPoker vlogger Elias Theodorou passed away Sept. 11, at the age of 34 after a battle with cancer.

Theodorou worked with GGPoker the last few years as one of its celebrity players, and starred in a series on YouTube about his life as an MMA fighter and poker player called “Gloves and Shoves.”

“It’s so crazy and out of nowhere because he didn’t tell anybody what he was going through,” UFC president Dana White said during a post-fight presser. “And for a guy that is, you know, that healthy. It’s horrible. It’s sad. I don’t know what else to say.”

Just an observation from the Paris of Appalachia….

Finally, the WSOP.com has begun to advertise — at least in Pennsylvania.

This verified Pittsburgher noticed that radio spots letting people know WSOP.com is holding bracelet events started to air on at least one sports station this week.

While sports radio airways here (and everywhere) are inundated with adds begging people to bet on sports, adds promoting the state’s online poker rooms have been few and far between.

In July, for example, online sports betting revenue in Pennsylvania was $25.4 million (spread across 14 sites) compared to $2.7 million for its four online poker rooms.