Short Stacks: Annie Duke on Quitting, William Hung on Being a Poker Pro, the WSOP on Hiring, and More

Annie Duke wrote a book about quitting, a Boston poker room returning to action, and online sports wagering starting in Louisiana are some of the bits and news CardsChat picked up during another orbit around the poker world the past week. 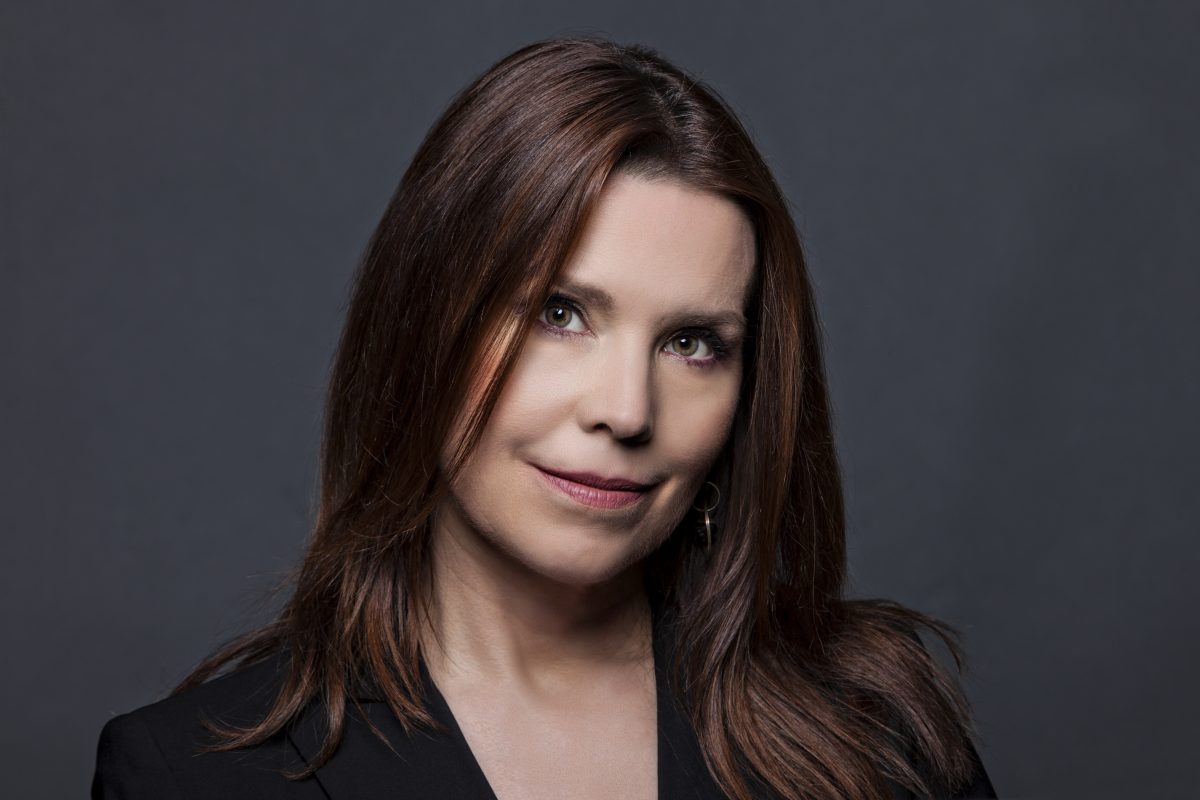 Annie Duke has a new book due out in October. (Image: Annie Duke)

Annie Duke, the woman who once stood on top of the poker world, took to Twitter to announce her next book “Quit: The Power of Knowing When to Walk Away” will be released in October.

Turning this sucker in.

Here’s betting she uses her poker career as a narrative tool in the non-fiction manuscript she just turned into Portfolio Publishing, a wing of Penguin Books, on Jan. 25.

Maybe it should be taken with a serving of salt.

Duke walked away from poker in 2012, around the same time her brother, Howard Lederer, settled with the Department of Justice for $2.5 million for being an owner of Full Tilt Poker. Duke was a site pro and spokesperson at UltimateBet when players were cheated out of more than $22 million by 1994 WSOP champ Russ Hamilton, who had access to opponent’s hole cards from 2004 to 2008.

In May of 2008, UltimateBet confirmed that cheating took place. Duke always said she had no idea the cheating occurred, and serves as proof of her innocence a secretly-made recording of Hamilton admitting he was a low-life cheater. She released a statement on FaceBook soon after that said she “was very sorry that (she) ever agreed to work with them.”

Yet, she didn’t seem to yet have the “power of knowing when to walk away” until 2010, when she finally left UltimateBet. She even won the 2010 National Heads-up Championship with the tainted site’s patch pinned to her collarbone. Duke says she hasn’t played a hand of poker since 2012.

“Quit” will be Duke’s third book that isn’t solely about poker. She’s currently making a go of it as an “author, speaker, and decision strategist,” according to her website. 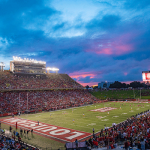 Sportsbooks went live in most of Louisiana on Friday, Jan. 28, just in time for the NFL divisional championship games. Gamblers can now make bets in 55 of 64 parishes on Barstool, BetMGM, BetRivers, Caesars, DraftKings, and FanDuel.

That makes 32 states that allow people within their borders to lose money betting on things like Russian ping-pong. Only Pennsylvania, Michigan, Delaware, and Nevada allow online poker. 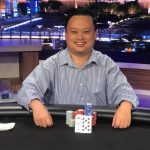 Hanging on to a place at the celebrity table

First, he claimed he was a singer. Now, he claims to be a professional poker player.

It’s been 18 years since William Hung entered America’s collective consciousness when American Idol producers let the tone-deaf student audition with Ricky Martin’s “She-Bang.” And somehow (yes, with the help of people like me), he still hangs on.

On Jan. 28, Nevada Public Radio featured a story on Hung’s new lifestyle and career change. He recently moved to Las Vegas to play poker professionally. He told reporter Lorraine Blanco Moss he’s a much better poker player than he is a singer. But, according to a CardsChat source, this may not be the case.

“I have played poker with William Hung. He is not a ‘professional poker player’ by any stretch of the wildest imagination,” we were told. 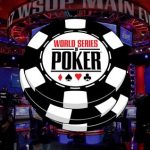 Caesars now hiring for the WSOP

Applications are now open for floor positions at the 2022 World Series of Poker.

Caesars Entertainment posted job descriptions on its corporate site for just about all of the positions required to run the largest annual poker series in the world. Those openings include positions for dealers, assistant shift managers, tournament managers, satellite managers, clerks, cage workers, and even retail workers. All of the job openings are listed as temporary.

Dealers must have a minimum of six-months experience, and be able to deal all flop, draw, and seven-card tournament games in Limit, No-Limit, and Pot-Limit formats. Dealers will have to pass a WSOP audition and obtain and Nevada Gaming License.

The WSOP is scheduled to take place from May 31 to July 19. The full schedule has yet to be released. None of the listings include wage information. 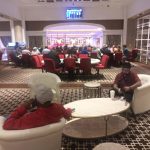 Players can now sink into the tall red chairs in Encore Boston Harbor’s poker room and see some flops again. The room, which has been closed since March 2020, reopened on Monday, Jan. 31.

The hours are limited to 10 a.m. to 8 p.m. Monday through Thursday, Yep, no weekends. The room is also operating at a much smaller capacity than it used to, with just 12 tables in action as compared to the 72 before COVID shut it down.

Why bother even reopening the Poker Room?

Good brief update on Encore. Unfortunately, you omitted a key fact. Encore has come back, not only with absurd anti-player hours, but with a hugely confiscatory rake of 10% with a $10 maximum. There has been outrage expressed by some players. (By the way, a $10 maximum makes Encore the highest rake in the United States).