Seth Davies leads with eight players remaining after two days of play at the Super High-Roller Bowl Bahamas. We’ll have a winner, who will be $4,080,000 richer, on Monday. 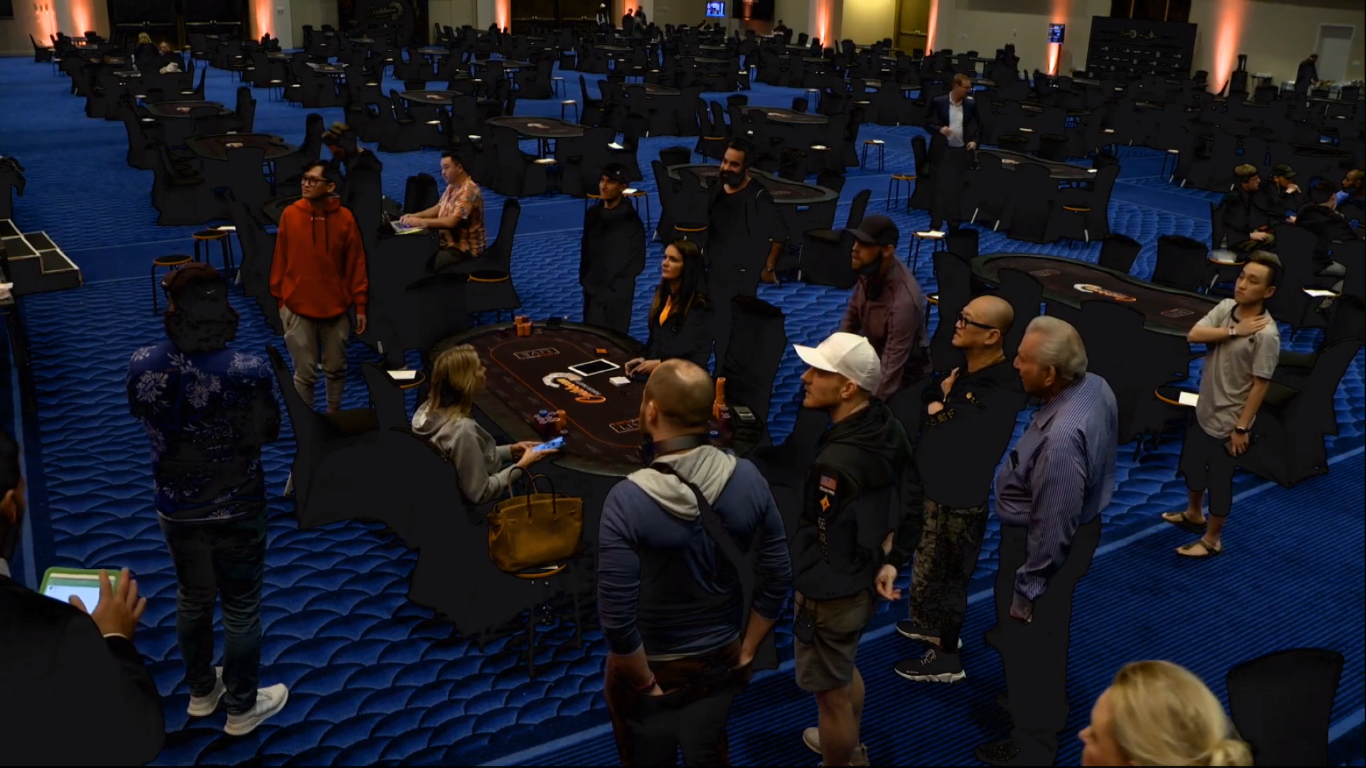 Kathy Lehne made history on Sunday, becoming the first woman to cash in a Super High-Roller Bowl event. Lehne will enter Day 3 third in chips, and has a nice healthy stack to play around with.

Play concluded on Day 2 when Wai Kin Yong took a brutal bad beat at the hands of Seth Davies, who hit a lucky river card to catapult into the chip lead heading into the final table at the Baha Mar Resort in Nassau, Bahamas.

With nine players out of 51 remaining, some players tightened up. Seth Davies, on the other hand, decided to gamble on the bubble, and put Wai Kin Yong’s smaller stack to the test.

Yong made the call and watched the 9 of diamonds appear on the river, giving Davies the winning straight. That beat put an end to the session, and also burst the bubble.

It was a rough day for the Yong family. Wai Kin’s father, Richard Yong, also failed to cash.

Playing for Millions of Dollars

While the pressure of cashing is out of the way, eight players are now competing for the first-place prize of more than $4 million. Davies holds the chip lead by a slight margin over Jason Koon.

Bonomo hasn’t appeared in many poker tournaments in recent months. Last spring, he announced that he was stepping away from the tables, at least for the time being. “ZeeJustin,” winner of the 2018 SHRB, is second all-time in live tournament cashes with $48.5 million. Bryn Kenney, who busted from the Super High-Roller Bowl Bahamas on Day 2, surpassed Bonomo’s record earlier this year and has $55.5 million in cashes.

Each remaining player is guaranteed at least a $510,000 payday, but the pay jumps will get larger throughout the final table, with the winner taking home $4,080,000. You can watch the final session on live-stream on the PokerGo app beginning at 11 am PT on Monday.

What a flip flop in the standings… Erik was sitting on SS in last.. and now he’s in 2nd. Seth Davies was chip leader and now in 6th.