The possibility of an all-American US Open Women’s Final is very much alive and well at New York’s USTA tennis facility in Flushing Meadows. 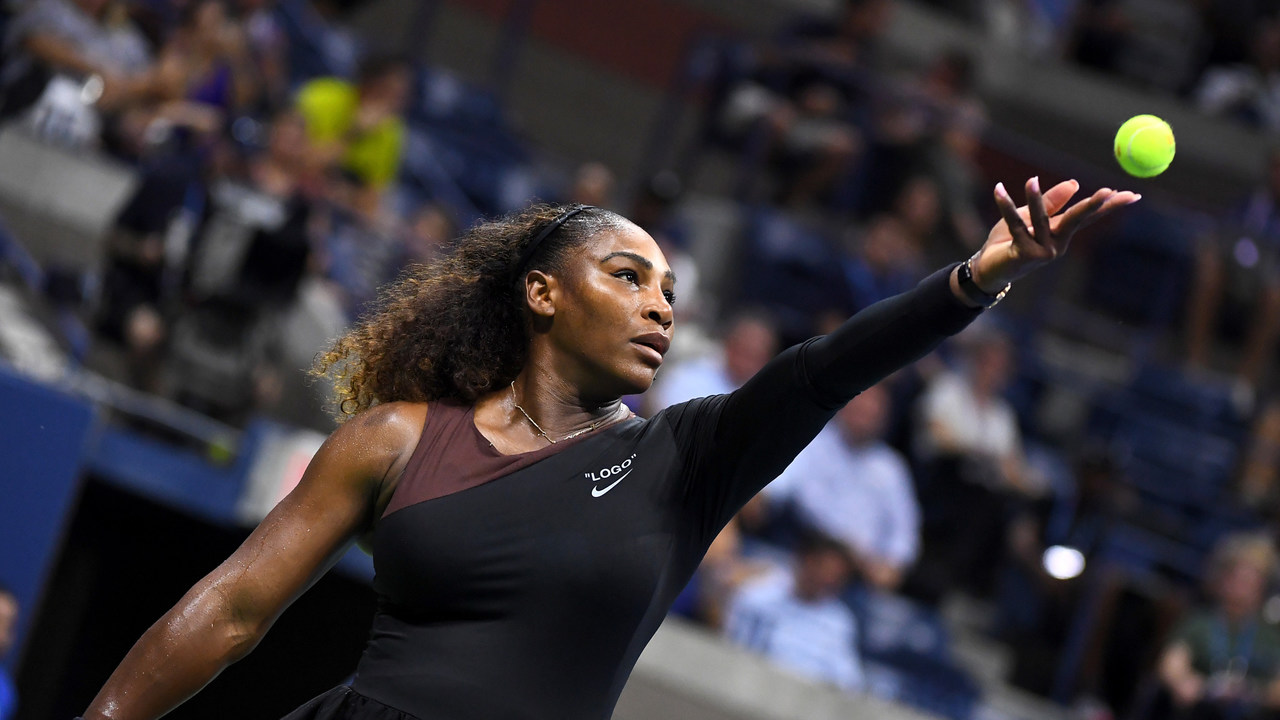 Serena Williams is now the heavy favorite to win the US Open and is just two wins away from securing her 24th Grand Slam win. It would be the tennis legend’s first major title since returning from the birth of her baby girl late last year.

None of the other three remaining competitors has ever won a major title, and only one has previously made it to a Grand Slam final. That would be Madison Keys, who lost in last year’s final to fellow American Sloane Stephens.

Should both Keys and Williams win today – and they’re both heavily favored to do so – it would mark the second year in a row that the tournament featured two American women in the final.

Williams didn’t go into the tournament as the favorite, but she is now the overwhelming choice to win, according to bookmakers.

The majority of sports books have her listed as an 8/11 favorite to win her final two matches, meaning a $100 bet on Serena would get you $172 in return.

She’s an even bigger favorite in today’s semi-final matchup with Latvian Anastasija Sevastova at 1/5. You’d have to bet $500 on Serena to win $100 at those odds.

Meanwhile, Keys has the next-best odds to win the championship at 3/1, while Naomi Osaka and Sevastova are paying 9/2 and 9/1 respectively.

Should Williams win this weekend, she’ll overtake Chris Evert for the most US Open titles in history with seven. However, the 23-year tour veteran isn’t getting ahead of herself.

“I still know that no matter whether I’m in the semi-finals or the finals, I have a really long way to go to win,” Williams told reporters after her quarterfinal win on Tuesday.

Her match gets underway at 7pm EST/4 pm PST today.

Meanwhile, on the men’s side, Rodger Federer’s shocking loss to unseeded John Millman has opened the door for Novak Djokovic to take home his second-straight Grand Slam title. Federer won the 2018 Australian Open but hasn’t taken a major since.

Djokovic subsequently beat Millman in straight sets in the quarterfinal and is now a heavy favorite to win it all at near even-money odds of 10/11. He faces the 21st-seeded Kei Nishikori in the semi-final on Friday, where he is a big 1/5 favorite to win. Nishikori is coming off an epic, five-set upset over Marin Cilic and heads into this match as an underdog at 4/1 odds.

The other men’s semi features a pair of top-three players and should be more competitive. Juan Martin del Potro is paying out at 5/4 to defeat Rafael Nadal and advance to his second-straight US Open Final.

Meanwhile, Nadal is paying out at 5/8 to win the match and secure a chance to defend his 2017 US Open championship.

Wow
I didn’t expect that Serena would still be able to win a grand slam after her baby.
Guess I (might) be wrong.
Goodluck for her!

Serena is amazing she will win the US open. She has overcome so much in her career and have been under constant scrutiny by the media she is an inspiration to us all. Too bad about Federer would have like to have seen him make the the final at least he is my favorite tennis player of all time.