Jason Koon bagged the biggest stack after Day One at the $10,000 buy-in WPT Aria Summer Championship, but CardsChat ambassador Ryan Laplante is right behind him in second place as the summer poker season in Las Vegas is officially underway. 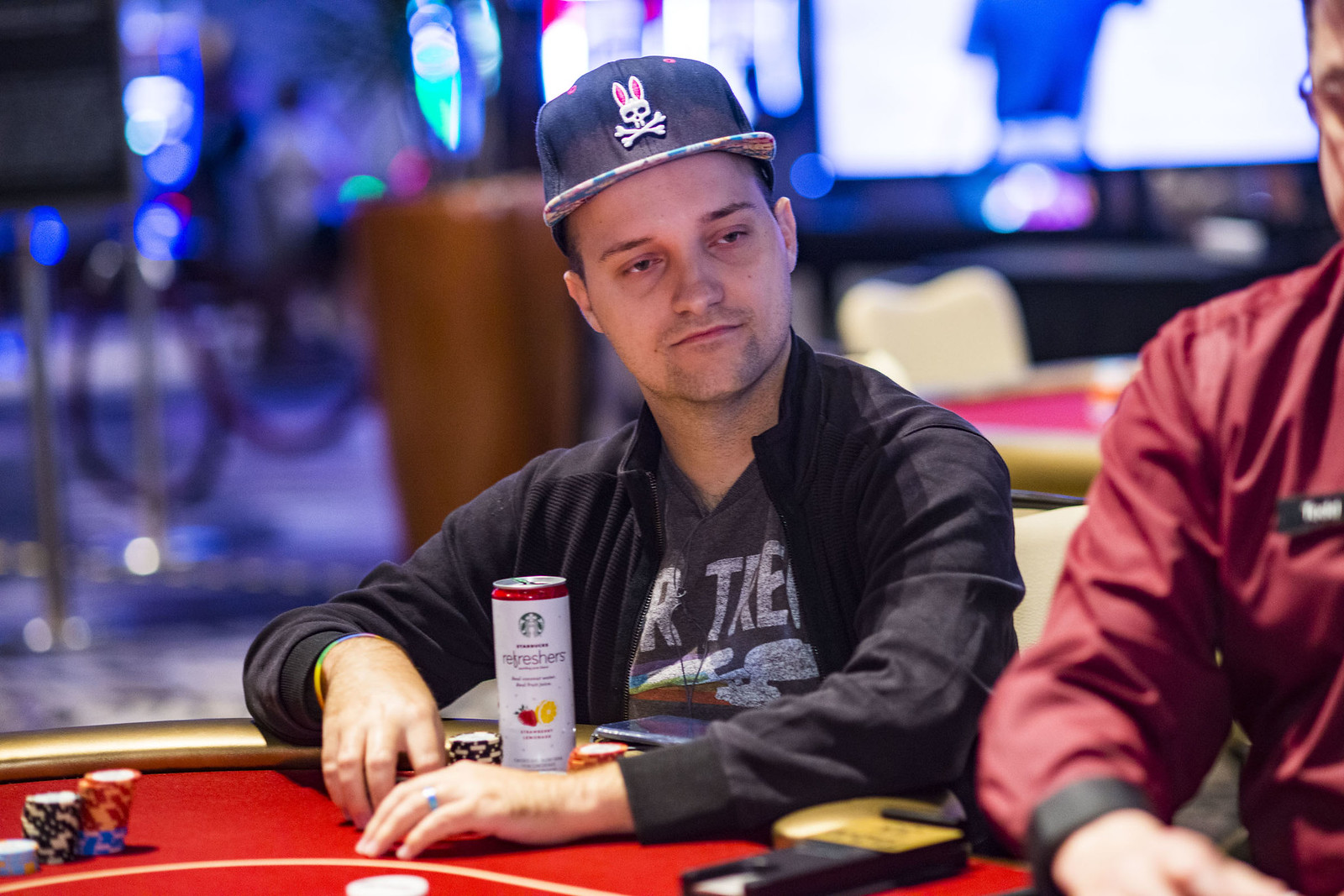 CardsChat ambassador Ryan Laplante is right in the thick of things at the WPT Aria. (Image: wpt.com)

After the first session, 78 of the 140 entrants advanced to Day Two. But registration remains open until Level 11, which should be around 3:30 pm PT on Tuesday. So, you can expect many others to get in the mix.

Until registration closes, a prize pool won’t be announced. But suffice to say it’s going to be huge with the winner receiving a high-six-figure payday.

When play resumes at noon PT Tuesday from the Aria Resort and Casino on the Las Vegas Strip, the blinds will start at 500/1,000 with a 1,000 big blind ante.

Laplante, a WSOP bracelet winner, is in great position heading into Day Two with 162 big blinds. But being the experienced tournament player that he is, he knows it’s a marathon not a sprint. The WPT Aria Summer Championship won’t conclude until the final table on Friday.

The first major tournament of the summer brought out some of the best players in the world, and even some old-school grinders such as Freddy Deeb, who didn’t make it through the day.

Of the 78 players who bagged and tagged, 23 are past World Poker Tour champions. That includes Erkut Yilmaz, who is trying to hold onto the WPT Player of the Year lead as the season wraps up following this event. Yilmaz finished with 101,000 chips, which is well above average.

Dylan Linde, who is only 150 points behind Yilmaz in the POY standings, also bagged chips (77,400). Two-time WPT champion and poker coach Jonathan Little finished with 86,700. Surprisingly, however, Darren Elias, the only four-time WPT winner, was unable to make it to Day Two.

Go Ryan!
Take it down buddy!

Looking forward to you talking us through your win :top: :D:D:D