‘Run It Once’ Site to Finally Launch This Week, Phil Galfond Contends It Will Change Poker

Run It Once, the eagerly anticipated online poker site from Phil Galfond, will go live on Feb. 6 according to the high stakes legend. 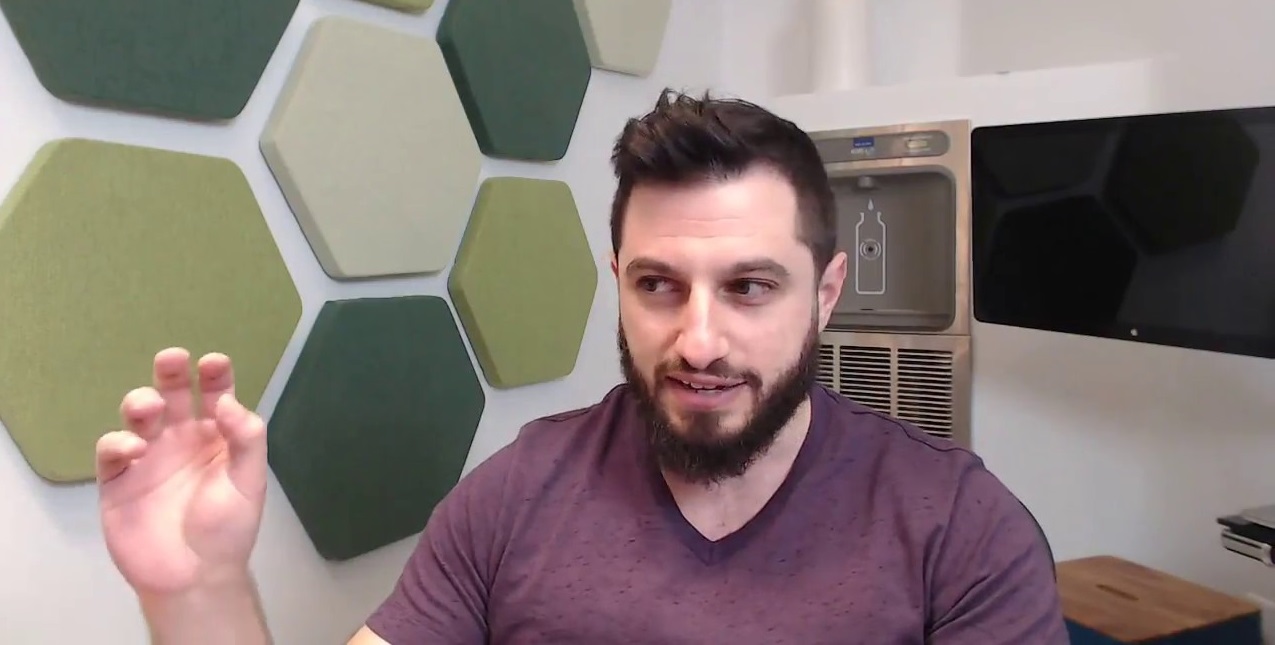 Phil Galfond has confirmed that Run It Once will go live on February 6. (Image: YouTube/joeingram1)

After more than two years’ of speculation and snippets of information, Galfond has finally set a launch date. Having previously promised that his next blog post would reveal the news everyone has been waiting for, the American didn’t disappoint.

Deadline Set Once and For All

Penning his latest announcement on Feb. 3, Galfond said the site would go live on Wednesday. In breaking the news, he also took time to remind poker fans about his journey and long-term vision for Run It Once.

Initially outlining his idea in late 2016, Galfond gave his take on what an online poker site should be. Essentially advocating for a more player-friendly environment, the established pro set about developing a series of innovations.

One of the main issues Galfond was eager to tackle was tracking software. Although he followed the industry trend of banning third-party tracking, the high stakes player believes he’s found a viable tradeoff.

Understanding that he needs to keep casual players happy as well as grinders, the Run It Up boss has overseen the development of a unique HUD alternative.

Screen names on the site will be randomized, but certain letters will remain in place throughout the day so that players can have some level of familiarity.

Beyond that, an internal tracking system will record various pre and post-flop player statistics. However, instead of displaying the details in their raw form like a HUD, Run It Once uses a more creative system.

“Instead of displaying stats next to your opponents, we will group them into one of eight playstyle categories and communicate that information through their avatar’s emotion,” Galfond revealed back in May 2018.

Run It Once to Shake Things Up?

Continuing this fresh approach to online poker, Run It Once also has a unique loyalty promotion. Connecting with the live streaming community, the innovator will give players a percentage of their rake back based on the numbers of hours they’re active on Twitch.

As well as promoting Run It Once, the rewards system taps into the current zeitgeist. With poker operators trying to make poker fun again and appeal to novices, streams have become an integral part of the game.

Galfond is hoping to piggyback off of this and, in turn, give players another reason to try his site when it goes live on Feb. 6.

Will definitely check it once launched

Can’t wait to try this site out.