Run It Once Closes After Three Years, Phil Galfond Refocuses on US Poker Market

Run It Once, Phil Galfond’s online poker site, has closed its doors to international players. However, like a phoenix from the ashes, it will rise again in the US. 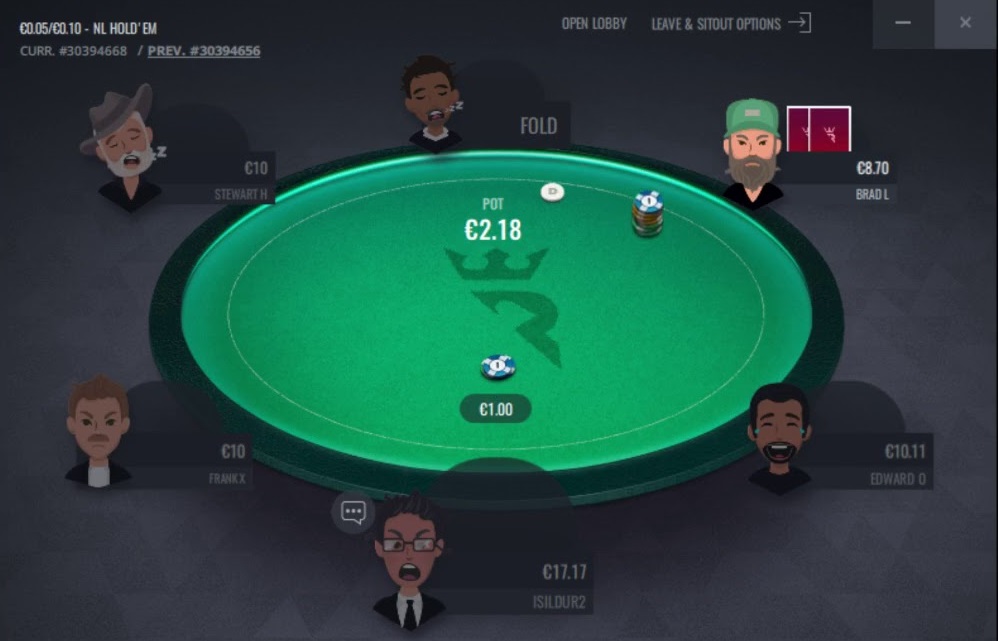 Phil Galfond confirmed that his online poker site, Run It Once, will cease operations ahead of a relaunch in the US. (Image: YouTube/100in100 coaching)

Run It Once has only been live since February 2019, but Galfond announced during the holidays that it will close on Jan. 3. Existing players were sent an email on Dec. 30 and Galfond followed up with a blog post later that day.

The reason for shuttering RunItOnce.eu was a realization that conquering the international market was a one-outer. Despite some positives, traffic “dwindled” in 2021. This inability to “break through,” coupled with an opportunity in the US, meant closing Run It Once was the best option.

Run It Once aimed high, but couldn’t find its target

Galfond’s project was as much a labor of love as a business venture. He stepped back from playing high-stakes poker to focus on building a platform that addressed the issues, as he saw them, plaguing the industry.

For example, the site’s internal HUDs changed the dynamics of tracking players and addressed the issue of predatory practices. This, in turn, made it a more player-friendly poker platform where targeting weaker players wasn’t as easy as it was at sites that didn’t prohibit third-party tracking software. 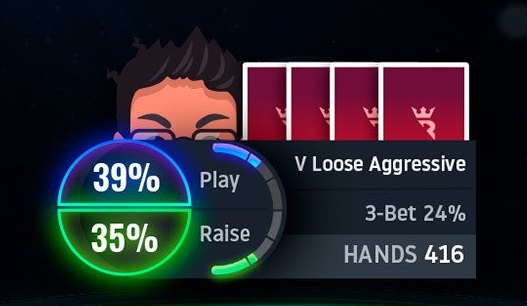 Run It Once tried to innovate with its HeroIQ HUD. (Image: RunItOnce.eu)

Other innovations, such as rewards for streaming and enhanced rakeback were all supported by players. However, this support didn’t translate into activity. Data from PokerScout shows that cash-game traffic in 2021 struggled to breach the 200-player mark during peak times.


One thing working against Run It Once was the site’s lack of tournaments. Galfond partially addressed this in October 2020 by introducing Sit & Go tournaments, but even this move couldn’t reverse the downswing.

“With few new signups, our SNG traffic was underwhelming, and our cash-game traffic levels began to fall. With a break in the Galfond Challenges and our SNG Select campaigns falling short, among other things, our player acquisition efforts weren’t enough to outpace churn,” Galfond wrote in his blog.

The slow decline of Run It Once meant the only viable move was to close all games. Customers now have until April 3, 2022, to withdraw their available balances. Run It Once will also try to return balances by Feb. 3 in the absence of a cashout request.

Finally, certain promotional credits will be converted and issued as cash payments. Any balances left unclaimed after April 3 will be given to a responsible gambling organization.

Galfond won’t give up on his dream

As for Run It Once, the closure of its international poker site isn’t the end. As Galfond described it on Twitter, the start of 2022 is also the beginning of a new era that will see the site move into the regulated US market.

The end of 2021 will, coincidentally, mark the end of an era for @RunItOncePoker, while the start of 2022 marks the beginning of a new one.

When, where, and how all of this will play out is being kept under wraps, however, the international community’s loss could be America’s gain if Run It Once can find a foothold as a regulated US online poker site.