India’s Gameskraft has earned itself a Guinness World Record after hosting the largest online rummy tournament in history. 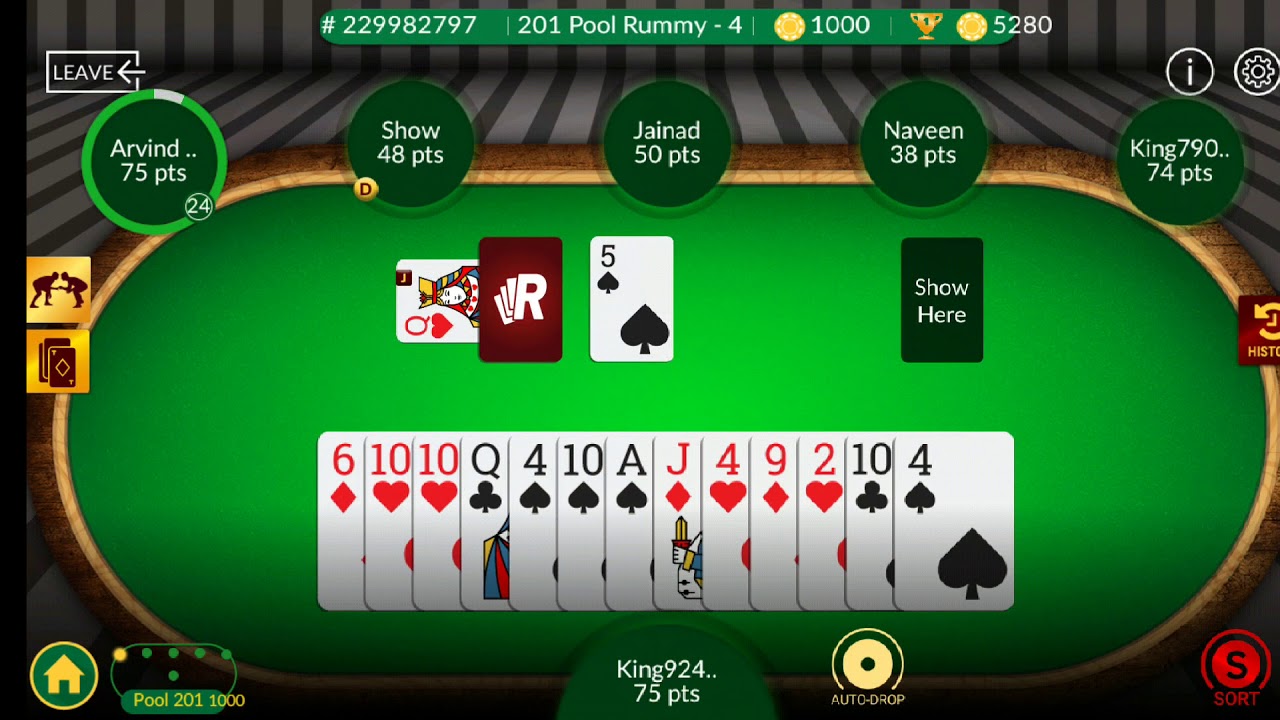 RummyCulture set a world record while showing that Indian players have an appetite for skill-based card games. (Image: YouTube/Games Street)

The free-play tournament took place on Gameskraft’s RummyCulture, and offered a guaranteed prize pool of $16,000.

That, combined with the popularity of rummy in India, attracted a record-breaking 109,000 players.

Rummy Could Help Poker in India


The majority of players were based in the Southern states, with 40% living in Tamil Nadu. Those with an eye on India’s online poker scene will know that Tamil Nadu is currently a state of flux.

A recent legal battle between D Siluvai Venance and the local police force opened up a discussion about the status of skill games in the region.

Venance was arrested earlier this year after he was caught playing rummy for money. He was charged under the Tamil Nadu Gaming Act, but Justice B Pugalendhi questioned whether any legal action was necessary.

“A comprehensive framework by a regulatory body is necessary to regulate the online sports and curb any illegal activities as well. In fact, such regulation of online sports would encourage investment in the sector, which could lead to technological advancements as well as generation of revenue and employment,” said the High Court judge.

Pugalendhi’s recommendation was that skill games, such as rummy and poker (online sports), need to be regulated. In his opinion, this would protect players and bring Tamil Nadu in line with other pro-skill game states such as Nagaland.

In 2016, the Supreme Court of India ruled that games of skill were not illegal. The decision meant any state that defined rummy and poker as games of skill could implement their own regulatory frameworks.

Nagaland was the first to do so, and that’s allowed India’s online poker sites to flourish. Despite the progress in certain states, others still classify both rummy and poker as games of luck and, therefore, illegal. However, the enduring popularity of rummy could change this.

RummyCulture’s world record shows that the game is popular across the country. While that may not be enough for some states to make real-money games legal, there’s an argument to be made that regulation will protect players.

Indeed, poker and rummy have long had a close relationship. Three-time WSOP Main Event winner Stu Ungar is regarded as one of the greatest gin rummy players in history. Moreover, many of the skills required to be successful in rummy are applicable in poker and vice versa.

In essence, the popularity of rummy could be a catalyst for poker. RummyCulture’s world record is impressive in its own right, but it’s also a sign of India’s desire for legal and accessible skilled-based card games.