A poker night hosted by the uber-elite Hurlingham Club in London has been called “staggeringly ill-conceived” by anti-gambling advocates for allowing teenagers to enter. 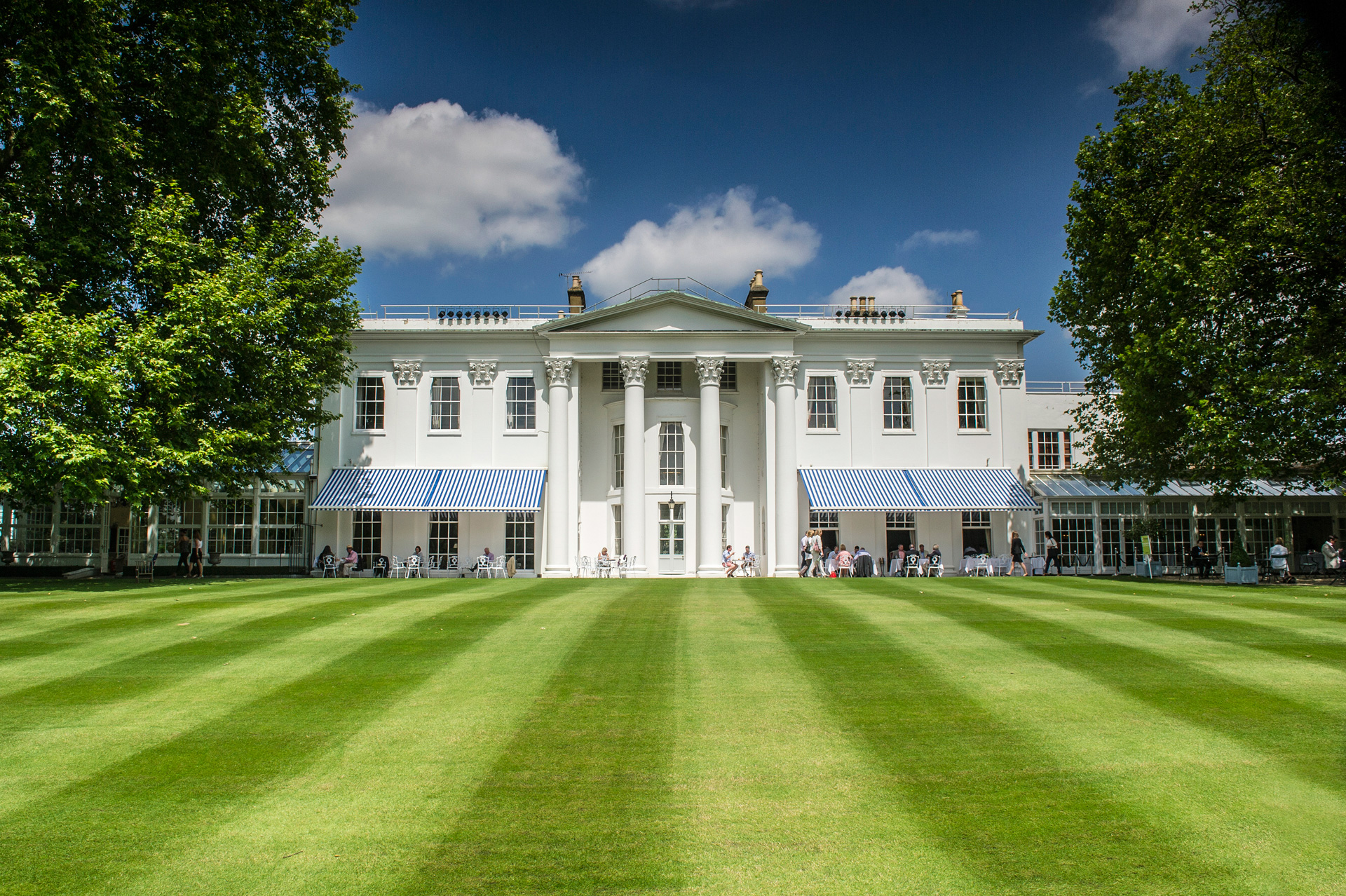 The exclusive Hurlingham Club in London has come under fire for hosting a poker night for teenagers. (Image: rarearchitecture.com)

Part of the private members club’s festive celebrations, the Las Vegas-style poker night will take place in December. The West London venue is known to be a regular haunt for celebrities and members of the royal family but next month it will welcome 15-to-19-year-olds for a night of play money poker.

Tickets for the poker night will start at £22/$28 and the company helping to run the tournament, Poker Vision, has insisted no money will change hands and that it’s just for fun. Reacting to the call for teenagers to do their best James Bond impressions, critics have said the Hurlingham Club are putting acting irresponsibly.

Talking to The Telegraph, Tory peer Lord Chadlington said that children are being put at risk by events such as this.

“Children are being groomed to gamble. We must pay much more attention to the serious effects of gambling-related harm and this reinforces the need for urgent action, particularly to protect children,” Chadlington told The Telegraph.

The criticism comes at a time when the UK gaming industry is undergoing a number of changes. Following calls to change the maximum bet for fixed odds betting terminals (FOBTs), the British government has announced a new series of measures that will come into effect in 2019.

Ahead of lowering FOBT wagers from $128.50 to $2.50 in April, the government will increase remote betting tax to 21 percent. The move has been welcomed by those wanting tighter controls on gaming companies, but it’s forced operators to look for new opportunities.

Following the demise of the Professional and Amateur Sports Protection Act (PASPA), William Hill has expanded its network of partners in the US. Like William Hill, Paddy Power and Ladbrokes Coral have also sought to increase their offerings outside of the UK.

Despite the regulatory changes, critics of the UK gaming industry continue to be vocal. In light of the Hurlingham Club poker night, calls for further restrictions have come to fore once again.

When asked to comment on its teenage poker night, a spokesperson for the Hurlingham Club declined to give The Telegraph a comment.

So. This is quite bizarre really as the legal age for gambling and being allowed on licensed premises in UK is 18. So this sets the standard for the UK. However this private members club probably gets around this as it is a private members club, however one would argue that it is morally and socially wrong to invite 15 to 17 year olds to gamble contrary to the UK standards. While there is no doubt that there are many children who gamble and indeed play poker or other card games this really is not an appropriate event, even with the James Bond slant to it.

What I can’t understand about this story – how is this considered legal? I get that they say no money will change hands, but one of two things happens. If you charge 22 pounds per ticket, what is the incentive to go as a 15 to 19 year old if there’s nothing in it for you at the end? If there are no prizes of any kind, there’s no incentive to play. If there are prizes, then you are participating in a poker game illegally as a youth.

The more bizarre bit though is the comment that youth are being groomed to gamble. I don’t agree. Youth are exposed to more and more adult vices – here in Canada marijuana is now legal and able to be purchased online. So a teen steals his parent’s license, creates an account, and boom, weed at your door (if the mail wasn’t so backed up and the government growers weren’t so overwhelmed by demand). I’m not suggesting that kids shouldn’t learn about gambling – they should be informed on what gambling is, and what the risks are. By having a poker night doesn’t bring to light the other side that as an impressionable youth you don’t receive.