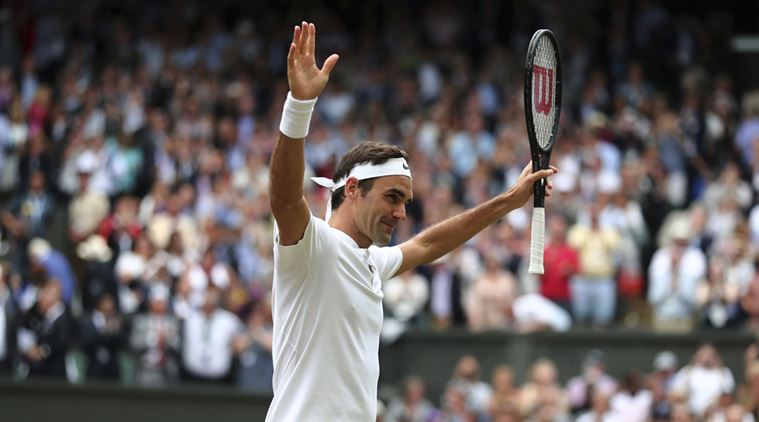 During the entire two-week tournament at the All England Tennis Club, Federer didn’t lose a single set. The 35-year-old Suisse dispatched his Croatian counterpart in the championship match 6-3, 6-1, 6-4, silencing critics who thought a knee injury last year might force the former No. 1 player into retirement.

After the victory, however, Federer said playing until he is 40 is a real possibility.

“’Honestly, I’m incredibly surprised how well this year is going,” Federer said. “How well I’m feeling, as well. How things are turning out to be on the courts. How I’m managing tougher situations. Where my level of play is on a daily basis. I am surprised that it’s this good.”

While Federer might be stunned at his play, sportsbooks were not. They made him the overwhelming favorite before the event and lengthened those odds with every match he won.

Going into the tournament, he was the plus-200 top pick. When he reached the quarterfinals the line dropped to minus-300. When he got to the finals, they had plunged to minus-550. He was an 11/4 pick to win on the day of the match.

The reason he was such a heavy favorite was his record against the No. 7 seed. He had defeated Čilić in six of their previous seven meetings.

By winning his eighth Wimbledon, Federer beat the record of seven, set by William Renshaw in the 1880s and not matched by anyone until Pete Sampras in the 1990s.

Federer is only the second man in history, behind his rival (and PokerStars player) Rafael Nadal, to win the same Grand Slam tournament eight times or more. (Nadal has won the French Open 10 times.)

With this win, Federer also became the first men’s player to make it to 11 finals in the same Grand Slam event. Overall, it was Federer’s 29th appearance in a Grand Slam final, a record he owns handily, with Nadal second on the all-time list with seven fewer.