Is it time for poker the poker community to have a united voice? Rob Yong thinks it is, and so do the majority of his followers on Twitter. 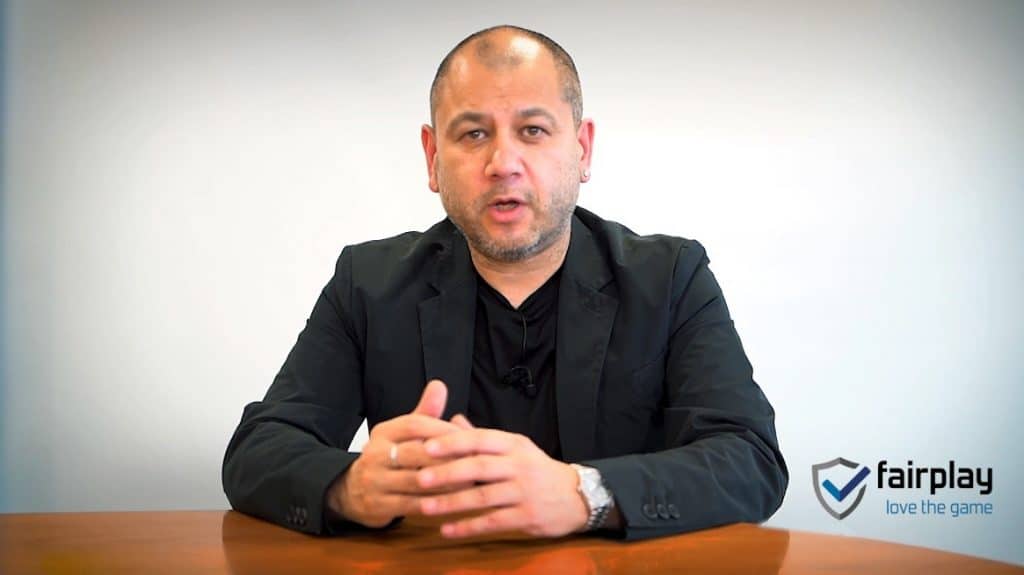 Rob Yong wants to create a poker players’ union and a united front that can effect change within the industry. (Image: FairPlay Initiative)

The Dusk Till Dawn owner ran a Twitter poll over the weekend regarding the prospect of creating an organization that would act as a players’ union. More than 64% of respondents were in favor of forming a group that would lobby regulators and poker operators on behalf of players.

Yong has long been hot on the idea of uniting parts of the poker industry. When Partypoker rolled out new measures to tackle bots and security issues in 2019, Yong called on other sites to join the effort under the FairPlay Initiative.

In his mind, the sharing of certain pieces of data between the leading poker sites would help improve security across the board. The call to arms fell on deaf ears, however, and the FairPlay Initiative never took off. Even so, Partypoker and Yong pressed on with their efforts to improve the ecosystem for players.

Now, with regulatory changes taking place in the US and Europe, Yong believes a united front would help everyone. Whether it’s dealing with issues such as taxation in Germany, segregated markets, or outright bans on poker, Yong wants one entity to speak on behalf of the industry.

The poker union would also be used to lobby operators about specific issues such as rake and promotions. It would also help to set standards that all online poker sites should meet if they want to retain players.

Yong’s idea is little more than that at the moment. He has the desire to create a poker players’ union and, based on his Twitter poll, others support the idea. How this idea evolves into a real organization is a matter for discussion, but it’s something Yong is willing to back.

Yong puts his money where his mouth is

In a follow-up post, Yong said that he’s not looking to take charge of the proposed organization, and says the person who spearheads the players’ union should be voted in. However, he is willing to act as an advisor and put his own money into the project.

Thx 4 feedback.This is my commitment to this project, 5 years of “something”, $1.2m for basic running costs + my time,gives time 2 try & get it self financing

He estimates that it will cost $20,000 a month to run a website and employ people to manage the organization. Based on that, he’s willing to fund it for five years at a cost of $1.2 million.

That’s the definition of putting your money where your mouth is, which proves Yong is serious about uniting the poker community. Phil Hellmuth has already shown his support for the project, as have other pros, including Maria Ho and Ryan LaPlante.

Bringing people together under a single banner is never easy, but Yong already has overwhelming support from the community. The tricky part now is formulating a plan and putting it into action.