A French court has ruled against professional poker player Rick Salomon, saying it cannot enforce an alleged debt of $2.8 million in unpaid winnings the American says he is owed by a wealthy Saudi man. 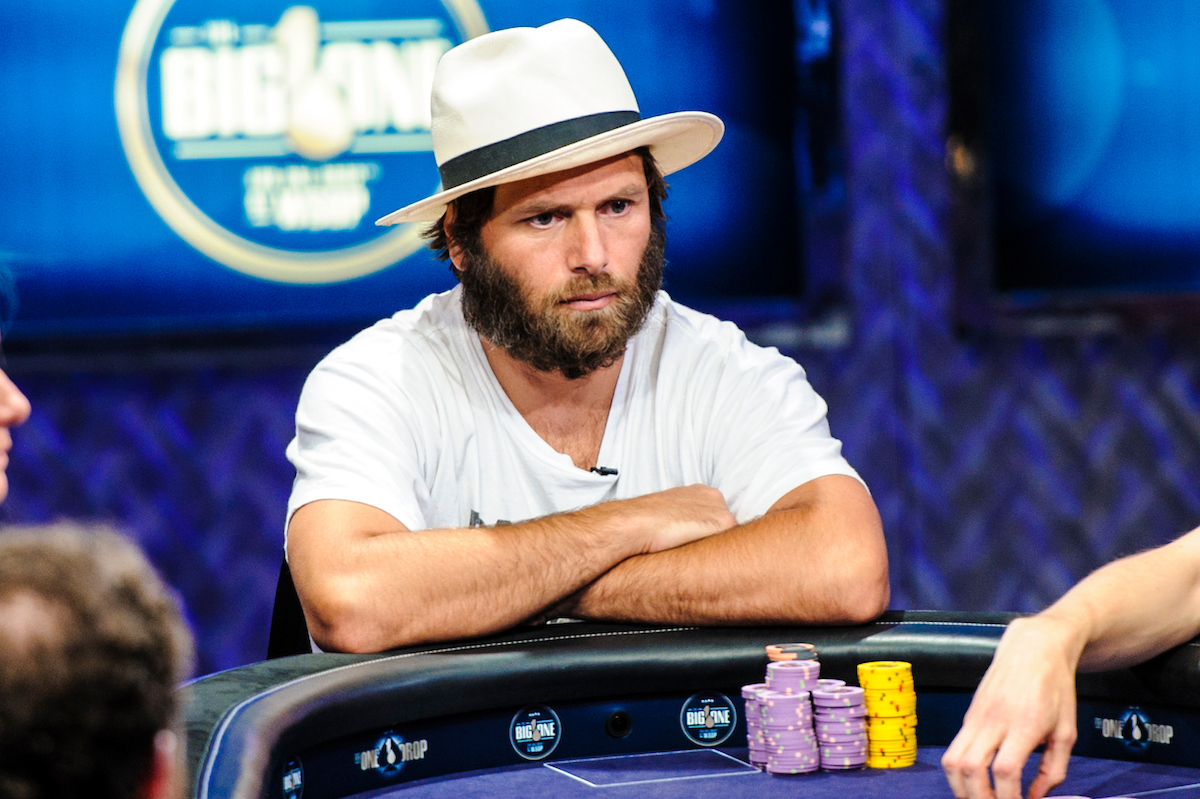 Salomon claimed that Raad al-Khereiji owed him the enormous sum stemming from a 2014 Texas hold ’em game at the Tiara Miramar Beach hotel near Cannes.

Ronald Sokol, the French lawyer who represented Salomon in the case, said his client has been trying to recover the debt ever since the game was played five years ago, with no success. During the trial, the court was told that several other players heard Khereiji promise he would transfer payment for the debt through a lawyer in Los Angeles.

However, that lawyer later contacted Salomon to tell him that the debt wouldn’t be paid, as Khereiji believed the poker game had been a friendly one without any actual stakes.

That excuse might sound unlikely to anyone who has ever sat down at the poker table, but the actual legal issues at hand were related to a French law dating back to 1804. According to that statute, courts can only enforce gaming debts “involving weapons, foot or horse racing, chariot races, tennis, and other games of the sort which involves physical skill and exercise.”

That gave Khereiji’s lawyer a straightforward defense: poker does not fit into that definition, as it is not a physical contest. Sokol countered on Salomon’s behalf, saying the game in question lasted 48 hours, making it a contest of endurance.

That apparently wasn’t enough to convince the judge, who ruled in Khereiji’s favor.

The only explanation is that his request was contrary to law,” Khereiji’s lawyer, Paul-Albert Iweins, told The Telegraph. “There was an infinitely small chance of winning because, even supposing there was such a debt, which my client totally contests, you cannot pursue someone in France for a gambling debt, full stop.”

Sokol noted that Salomon had achieved a couple of smaller victories in the case. The court rejected a request that Salomon be required to pay Khereiji’s legal fees, and it did allow gambling records from Las Vegas that showed Khereiji had spent $34 million over 29 months in the Ivey Room at the Aria.

That information could prove important in establishing Khereiji as a knowledgeable gambler if Salomon chooses to appeal the decision.

We are considering taking this all the way to the French supreme court as the French rule on gambling debts has been in effect since 1804,” Sokol told The Guardian. “There has been no case law since in the civil courts.”

Salomon is a well-known, high-stakes poker player who is a regular on the super high-roller circuit. According to his Hendon Mob page, Salomon has earned more than $9.9 million in live tournament winnings, putting him among the 100 winningest players in tournament poker history.

Salomon is also known for twice having been married to actress Pamela Anderson. Their first marriage ended in an annulment in 2008, while the second ended in divorce in 2015, with Anderson receiving a $1 million settlement from Salomon.