Richard Branson and his Virgin brand are set to take up residence in Las Vegas after the British billionaire announced his takeover of the Hard Rock Hotel and Casino. 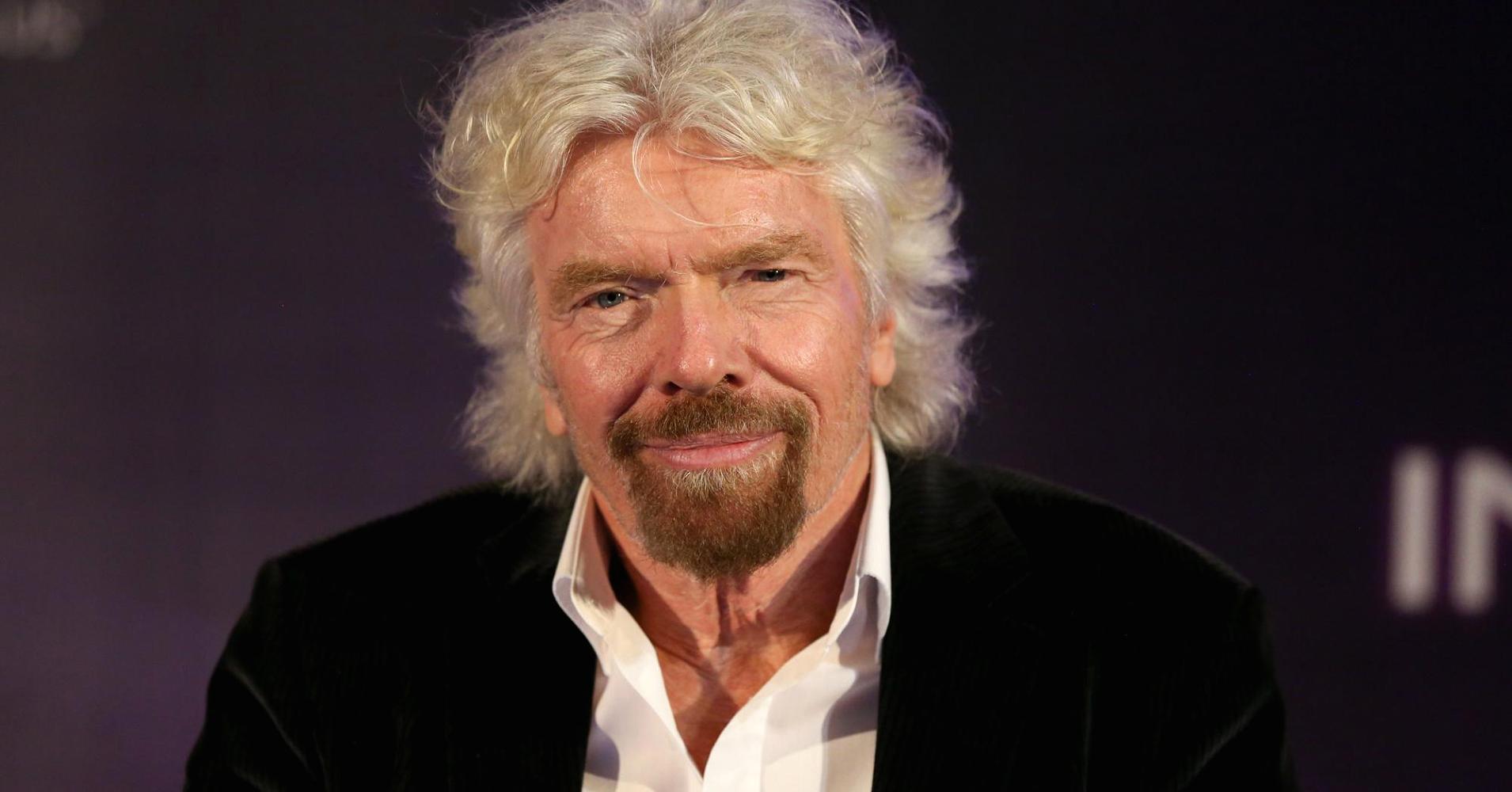 Partnering with a collection of investment groups led by Juniper Capital Partners, Branson purchased the Vegas hotel and casino from a Canadian real estate management fund.

Although it was a closed transaction and amount paid has not been disclosed, the Virgin founder promised to spend “hundreds of millions” on a renovation to rebrand the property. The resort will continue to operate as the Hard Rock through the end of 2019, when renovations are expected to be complete.

The Hard Rock Hotel now will undergo a complete facelift, rebranding the property Virgin Hotels Las Vegas. That includes overhauling the 1,504 rooms and suites, while the casino floor will be completely renovated to create a space that can rival the Strip’s top venues.

“Virgin is all about fun, entertainment, not taking ourselves too seriously. Virgin Atlantic has had a lot of fun flying tons of people to Las Vegas from Britain for many years. Virgin America has done the same, and we wouldn’t have just come to Las Vegas unless we could’ve found the property that was very Virgin, and I think that’s what we’ve achieved,” Branson announced in a press conference covered by the Associated Press on March 30.

Although the Hard Rock Hotel is located off the Strip, it’s day club Rehab is one of the most popular destinations for Vegas revelers. Branson has confirmed that Rehab and the venue’s other entertainment options will remain in place, but one of the Hard Rock’s most iconic features may not.

“The guitar may not survive. But we have a giant V, which is sort of guitar-shaped, which may take over,” Branson continued at the March 30 press conference.

Virgin Hotels Las Vegas is expected to open its doors in 2019 and will be the company’s second property in the US. Virgin Hotels, part of the Virgin Group, purchased the Old Dearborn Bank Building in Chicago in 2011.

The $14 million all-cash deal secured Branson the property and by 2015 the new hotel opened its doors. As well as a smartphone check-in desk, the property features the brand’s now famous Commons Club, something that will also appear in the new Vegas hotel.

Since its launch, Virgin Hotels Chicago has been named the No. 1 hotel in the United States by Conde Nast Traveler’s Readers’ Choice Awards 2016. Though Virgin Hotels has been somewhat slow to get off the ground, now with a second hotel bearing its signature, hospitality experts expect to see Branson begin to follow through on plans to build in Dallas, New Orleans, New York, Nashville, Washington DC, San Francisco, and Silicon Valley.

Maybe this is the beginning of the new era in poker. With that millions of investments i hope he manage to make some big tourney’s. Also he can be a part of the Pokerstars (to make some deal with the site), to sponsorship some big tourneys like there are Sunday million. I’m really glad to hear some news about re-building hotel’s and casinos, its always a good thing for me and a new begging :).

Hoping Richard Branson and company can come up with tournament rakes that are beatable long term by good play. Unfortunately, the last couple of years, medium buyin tournaments are so heavily raked that it’s really not feasible … sad … particular for the future of our game.