Rich Alati has been allowed back into the world, as his $100,000 prop bet with Rory Young that saw him attempt to stay in a dark and isolated room for 30 days was ended early after the two men reached an agreement. 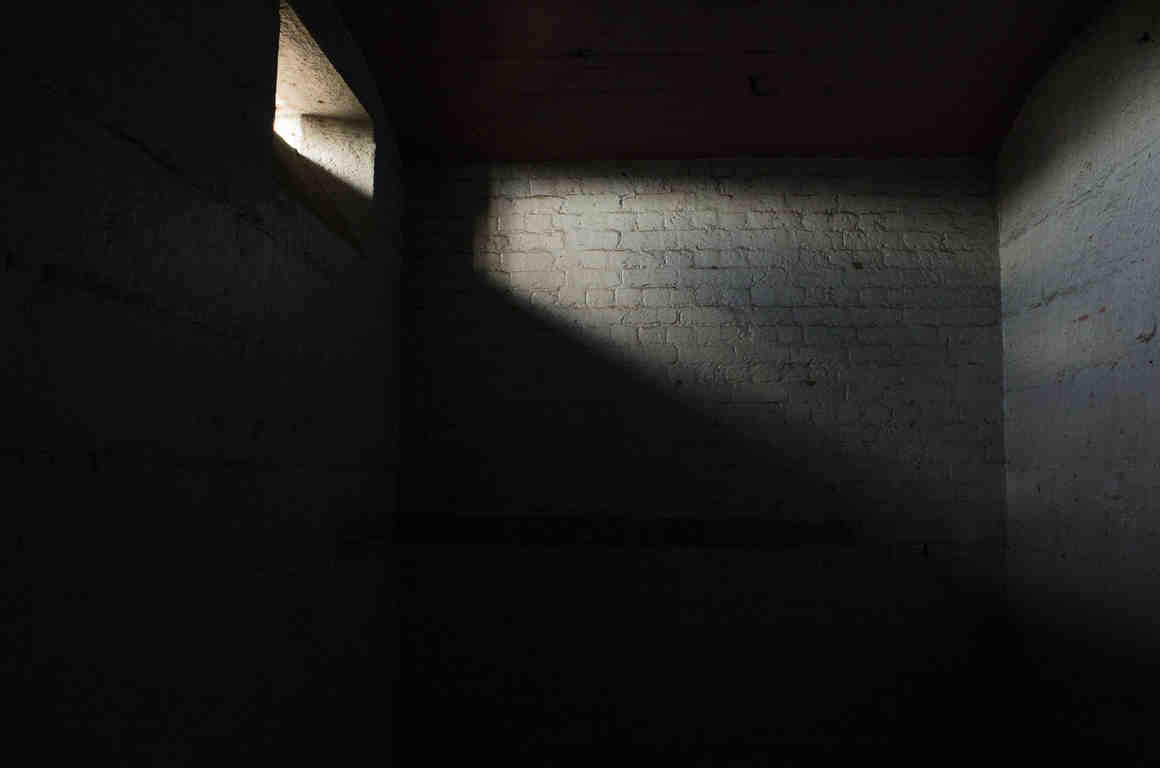 The solitary confinement prop bet between Rory Young and Rich Alati came to an end after just 20 days, with Alati getting over $62,000 for his time in the isolated room. (Image: ACLU)

The deal came 20 days into the challenge, with Young telling The Action Network that he agreed to pay Alati $62,400 to end the bet.

According to Young, negotiations began after he entered the room to perform a food delivery and found that Alati was in good spirits. Initially, Young offered $25,000 in exchange for allowing Alati to leave the room immediately.

But that offer was quickly rejected, and the final payout amounted to nearly two-thirds of the original bet. According to Young, he still felt like he had made a good deal, saving some money on what was beginning to look like a certain loss.

“At the last food drop, he was stronger than ever,” Young told The Action Network. “I underestimated his mindset, his resolve. I’m not disappointed I made the bet, I thought I had the better side, but he has exceeded all my expectations.”

According to Young, Alati had a fairly good idea of how long he had been in the room, something that may have helped him keep his eye on the prize. Many people thought that prolonged solitary confinement would lead Alati to overestimate how much time he had spent in isolation, but Young said that Alati revealed he could tell night from day due to some faint sounds that alerted him to when people were landscaping nearby.

The rules of the prop bet saw Alati live under constant surveillance at an undisclosed location in Las Vegas. He was not allowed to leave the room, could not have any electronics, drugs, or alcohol, and was not allowed any human interaction. However, he could have any food he wanted – delivered at 3-6 day intervals, as to make it more difficult for Alati to keep track of time – and was provided with a bed and bathroom facilities. Both men put up $100,000 for the even money bet.

The bet was governed by an 11-page contract that was obtained by The Action Network. According to a report by the sports betting site, the contract absolved Young from responsibility for any maladies suffered by Alati, up to and including “death, disability, blindness, diminished vision, loss of any eye function,” and more. A three-person arbitration panel was established in case there were any disputes about the wager.

The language in the contract reflects concerns raised by Young and many commentators that such a long time in darkness could have a permanent impact on Alati’s vision. However, Dianna Seldomridge, MD, the clinical spokesperson for the American Academy of Ophthalmology, told PocketFives that there was no need to worry.

“There’s really no risk to his eyes. The eye is a really, really interesting organ, and it has both light-adapted and dark-adapted states,” Seldomridge told PocketFives. “There’s no danger to his eye, but he just may be a teeny bit light sensitive as his eyes readjust to going back to the light.”

Many observers also pointed out that extreme isolation can have severe mental health impacts, with the UN even condemning the use of solitary confinement as punishment. But experts told PocketFives that this probably wouldn’t be the case for Alati.

“It probably matters that he chose this, rather than having it done to him,” said Dr. Joel Dvoskin, a clinical and forensic psychologist who teaches at the University of Arizona. “I think the point [that] you never know how you’re going to deal with something until you experience it is probably true.”

I had not been closely following this. I didn’t realize that it was to be done in total darkness without any way of knowing how much time had passed. That’s pretty extreme. I think the sounds that let Alati gauge the time could have been a critical factor. And the settlement could have been a good bluff on Alati’s part.

well happy it turned out ok. I thought it was a crazy thing to do for money. negotiations must have been intense to settle at $62,400. that’s $3120 per day 🙂