The solitary confinement prop bet between poker players Rich Alati and Rory Young gained lots of attention even beyond the poker community, as Alati managed to survive for 20 of a scheduled 30 days before agreeing to settle for a $62,400 payout to end the bet. Now, Alati has begun talking about his time in isolation, saying he hallucinated during his stay in the dark room. 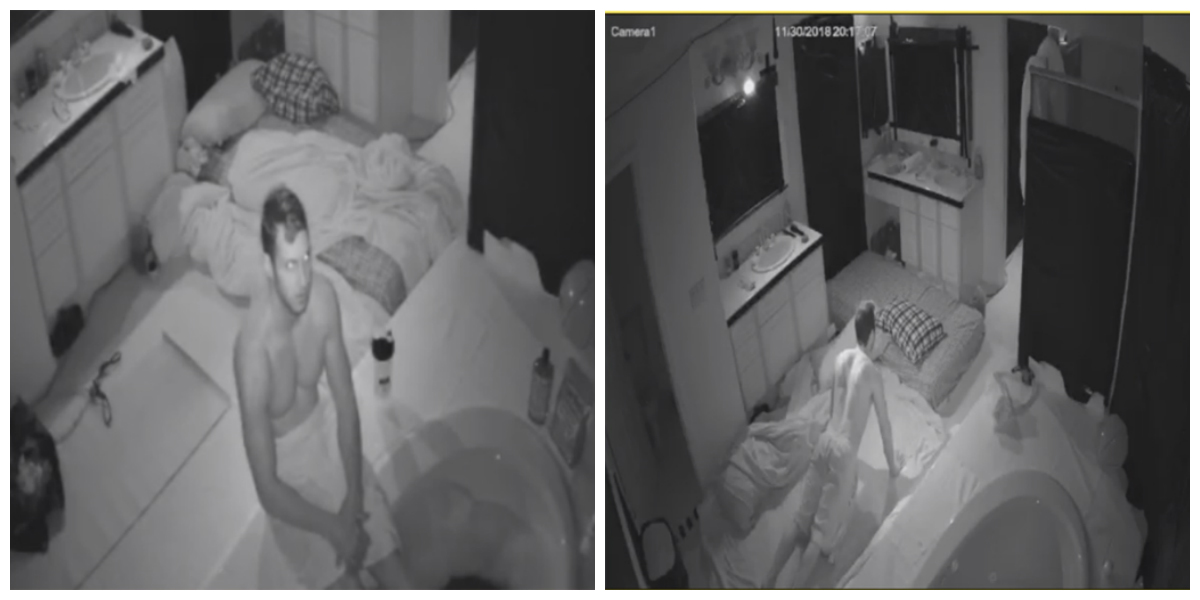 Rich Alati lasted for 20 days in solitary confinement before agreeing to settle for a $62,400 payout on his prop bet with Rory Young. (Images: Rich Alati/The Action Network)

Alati made the revelations to Darren Rovell of The Action Network, who conducted a question and answer session with Alati about a week after the bet ended.

In the interview, Alati revealed that the chamber used for the prop bet was actually a bathroom in a house that he and Young rented on AirBnB. After some renovations were made to make the room soundproof and completely dark, the bet was ready to begin. Alati was allowed to take steps to make sure he wouldn’t be caught by surprise by the nature of the room, however.

“I flew in two days prior from the Bahamas and spend some time familiarizing myself where things were,” Alati told Rovell. “I’m really good at memorization, so I then arranged the room and remembered where things were. I set up the clothes in one place, my food in another and the toiletries in another.”

One of the major concerns that many outside observers had going into the bet was whether so much time alone would play with Alati’s mind in unexpected ways. It turns out those fears weren’t entirely unfounded, as Alati says that he started having his first hallucinations around Day 3 of the challenge.

“It started with shapes and colors. Then I saw a train. And I just had to convince myself it wasn’t real. But that was probably my hardest moment because there was some fear to it,” Alati said to Rovell. “There were other times, I saw windows on the bathroom, I saw ceiling fans that weren’t there, and at one point the ceiling just opened up and I saw the stars and the sky. It was absolutely beautiful.”

Alati said that his interest in yoga, meditation, and prayer had prepared him well for the bet.

“I knew how to act in that room when it went inward,” he said. “I knew how to train my thoughts to turn positive when I needed, which put me in a position to succeed.”

It doesn’t seem like either Alati or Young felt they needed time off after the 20-day ordeal. Two days later, both took part in the WPT Five Diamond World Poker Classic, and played well: Alati made it to Day Three, while Young basically made his money back with an 18th place finish that earned him $70,599.

The Dangers of Solitary Confinement

While Alati’s experience may have proven profitable without causing any long-term damage, that doesn’t mean this type of isolation is safe. According to Craig Haney, a professor of psychology at the University of California, Santa Cruz, solitary confinement isn’t suitable for prisoners, as “the conditions of confinement are far too severe to serve any kind of penological purpose.”

While choosing to enter isolation may mitigate these dangers somewhat, it still carries risks, something you may wish to consider before taking on a prop bet like this one for yourself.

“One of the very serious psychological consequences of solitary confinement is that it renders many people incapable of living anywhere else,” Haney told the American Psychological Association. “They actually get to the point where they become frightened of other human beings.”

Really curious, I can not imagine myself doing that, but seeing the amount of money he earned for that, maybe I think about it …

Wow quite the bet, and paid off well, still if it was 20 days wouldnt you prepare trying out 1-2 days then 4-5 to get accustomed to the isolation, before . at least i would and depending on my own finance not sure if it be worth it unless i was very needy of dollars ,Overall well done, Sure be a nice bankroll for us micro players 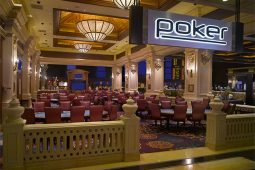