A former all-pro running back can’t run from a gambling debt. After more than seven years of legal wrangling, NFL star Clinton Portis has agreed to a payment plan with the Borgata casino in Atlantic City to repay $190,000 he borrowed in 2011 and lost. 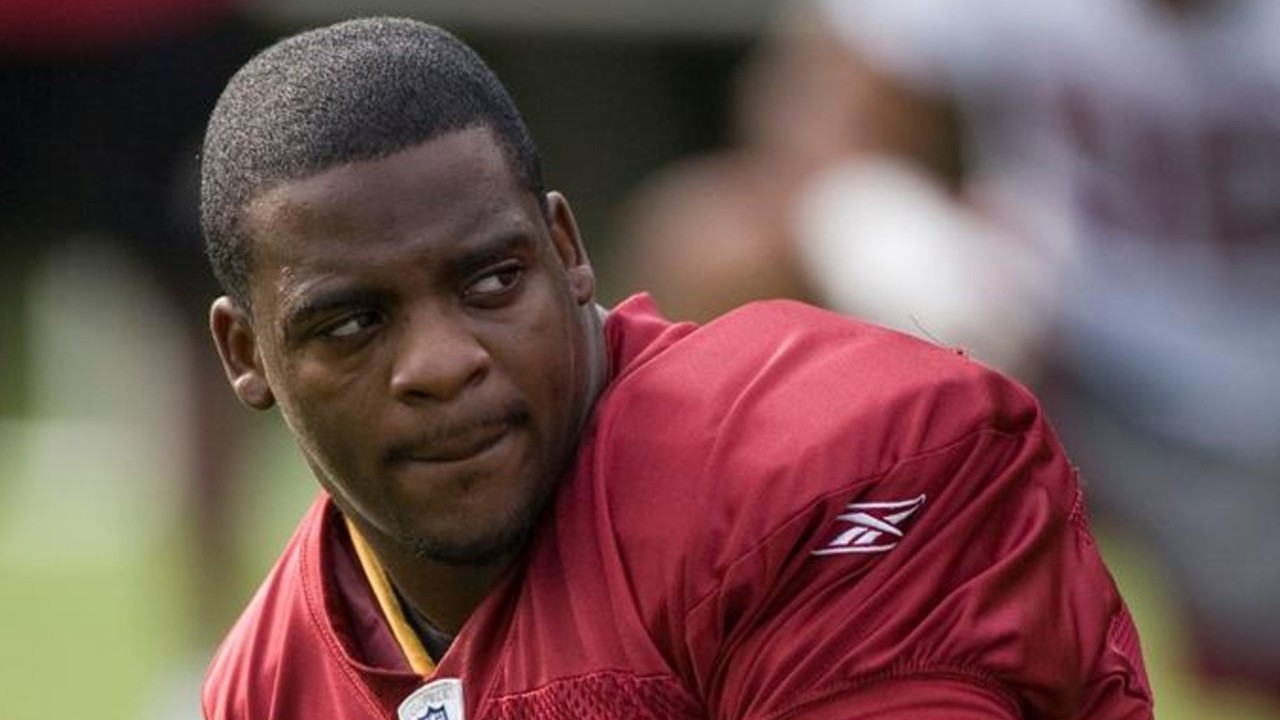 Former NFL star Clinton Portis has agreed to pay off a 2011 debt to Borgata. (Image: denverpost.com)

During the 2011 gambling session in question, the Borgata had extended the Washington Redskins star a $200,000 line of credit. He paid back $30,000, but since then has been unwilling or unable to pay off the remaining balance, which has grown to $190,000 due to interest.

Portis reached an agreement with the Borgata, an MGM Resorts-owned property, in Florida bankruptcy court this past week.

Pay Off Your Gambling Debts, Folks

“At that time, in January of 2011, my client was slated to make $8 million in the coming year,” Silton attested. “He believed that his financial situation was very, very, very solid and that there was no question that he had more than enough financial capability.”

Portis was a member of the University of Miami’s 2001 national championship team, and in 2002, after being drafted by the Denver Broncos, was named Offensive Rookie of the Year by Associated Press and Pro Sports Writers Association. He would soon be traded to the Redskins, who in 2004 signed him to an 8-year contract for $50.5 million.

The former running back rushed for just shy of 10,000 yards during his nine-year career — an accomplishment even more impressive considering he missed significant time due to injury in three of those seasons.

His lawyers claim that he anticipated having money to pay back the Borgata after signing an $8 million deal in 2011 with the Redskins. But, as is this case with most NFL contracts, the money wasn’t guaranteed. He never played another game and, due to poor financial decisions throughout his football career, he retired in 2012 essentially broke.

According to court records, on six separate occasions, Portis wrote checks to the casino that bounced.

You Can Run, But You Can’t Hide

Portis filed for bankruptcy in 2015, at the time saying he had just $150 in savings and $4.85 million in debt. He claimed he was the victim of a financial scam, and tried to write off the debt to the Borgata in the bankruptcy — a move the casino fought and won.

The payment plan Portis agreed to this week requires him to pay 10 percent of any income he earns beyond $30,000 to the Borgata through August 2021.

As part of the deal, he must submit his annual tax returns to the casino-resort each year to verify income. The elusive running back can no longer elude his obligation to pay a massive debt to the casino.

Like too many professional athletes before him, Portis blew through millions of dollars and left the game broke. He blames a financial adviser who he claims took advantage of him for his problems. The former running back told Sports Illustrated last summer he planned to kill the financial adviser before friends talked him out of it.

Being a superstar football player isn’t always all it’s cut out to be.

He spent seven years getting a deal that pays back all the money plus interest. Plus lawyers fees. The “U” continues to pump out student/athletes we can all be proud of.