At the final table of the WPT Amsterdam main event, all eyes were on Ema Zajmovic, who was looking to win her second World Poker Tour title. If you recall, she took down the WPT Playground Poker Club in February 2017 to make history by becoming the first female champ. The Netherlands’ Rens Feenstra had other plans. 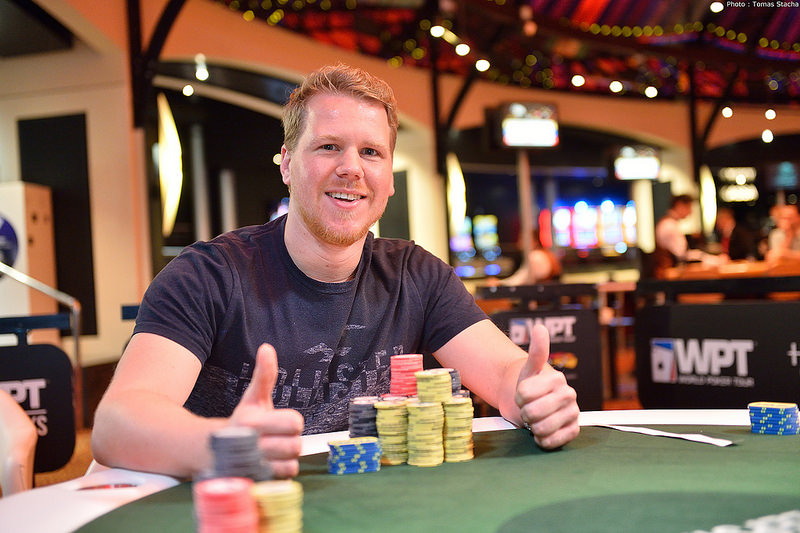 Rens Feenstra’s win in the WPT Amsterdam brought his lifetime earnings up to $1,138,104, which puts him 19th on the Netherlands all-time poker money list. (Image: WPT)

The 2♦ turn left Miller drawing dead and he headed for the payout desk in fourth place after the meaningless J♦ was run out on the river. On Hand #154, Firzo Mangroe followed him out the door in third place after his 6♣6♠ failed to hold against Zajmovic’s K♣9♣ on a J♥J♦2♠5♠K♠ run out.

The tournament seemed destined to come down to Feenstra and Zajmovic from the get-go. On just the third hand of the final table, Zajmovic doubled through Feenstra in the first of many confrontations. 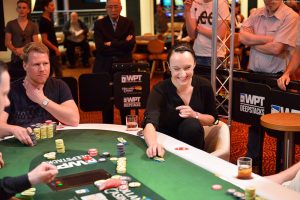 Zamjovic padded her bankroll by $123,598 for her performance, which was the second six-figure score of her career.

A pair of aces without a good kicker is not the best hand, especially on a suited board. It seems that Gary Miller hurried to leave the final table. However, the description of this hand does not specify the size of the stacks, maybe he no longer had the opportunity to wait for the best card.

I think it would be better to have a better hand in order to be able to play!
he would have to know that he has a weak hand but poker wants a risk just like we do!