The start of legal US sports betting outside of selected states has helped at least one overseas bookmaker. 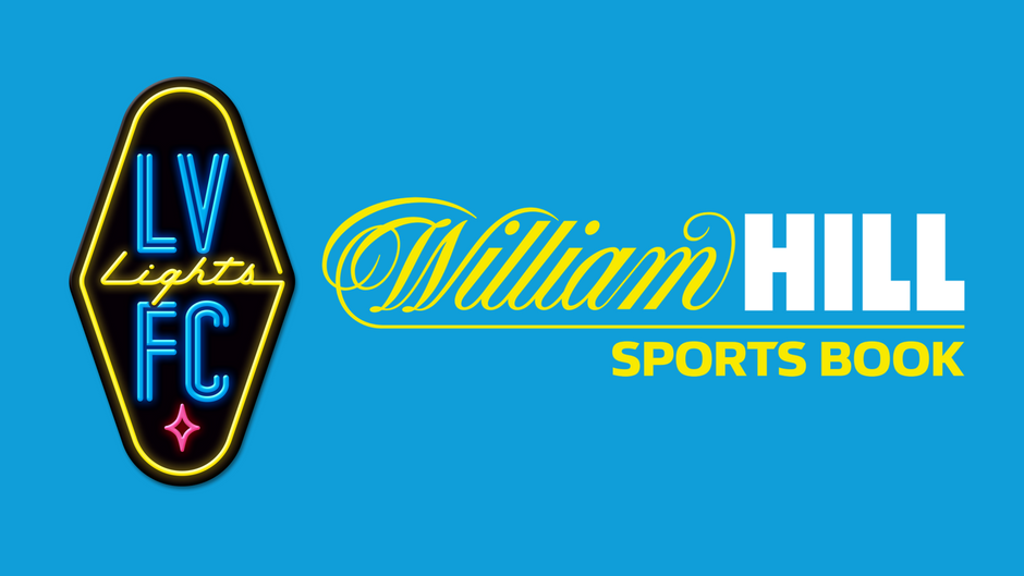 In the wake of the Professional and Amateur Sports Protection Act (PASPA) being shot down, William Hill US executives claim they have been “inundated” with business opportunities.

Describing the state of play, CEO Joseph Asher told Reuters that the new legal landscape is already opening up some high-profile sponsorship options.

“The leagues and the teams are interested in doing commercial deals. We’ve been talking to one of the most prominent franchises in the country,” Asher told Reuters on June 13.

Although he declined to say which US sports franchises are interested in working with William Hill US, the British betting operator has already signed a deal with Las Vegas Lights FC. Active in the United Soccer League since 2018, the Vegas-based soccer team will now count William Hill as its official betting partner.

Prior to the Supreme Court’s May 15 ruling, sports betting was only permitted in Nevada, Delaware, Oregon and Montana. Following a long-running battle against the federal law, New Jersey Governor Chris Christie won the right to implement a state-based regulation.

With PASPA overturned, the Garden State accepted its first legal sports betting since 1992 on June 14. In a special ceremony inside Monmouth Park racetrack, governor Phil Murphy made a bet and officially marked the start of a new sports betting culture that’s expected to spread across the US.

For William Hill, US sports betting could be the perfect tonic to regulatory changes in the UK. Following the government’s decision to reduce the maximum bet on electronic gaming machines from £100 ($132) to £2 ($2.65), betting shop operators are set to take a significant financial hit.

With a base in Nevada for more than a decade, the British company will now look to build on its reputation and offset its transatlantic losses by opening stores across the country. By forging deals with major sports teams, William Hill looks set to become one of the most visible brands in the US.

I live in Las Vegas and haven’t seen the Lights Play, but then again I am not a fan of the stadium. Aside from that, people in all states who want to bet on sports should be able to. The same goes with Poker. We don’t need the Government telling us how we can risk our money.

It’s interesting how quickly people are making moves with the Supreme Court decision. I imagine some of the first big moves will be overseas, where they will quickly welcome that large US pool of bettors for online gambling. There is such a massive market here that companies that are already structured to handle it should quickly take advantage of the loosened laws.

I look forward to their high bonuses for US players!