888 Holdings enjoyed a record year in 2018 despite online poker revenue taking a dive along with the group’s overall revenue. 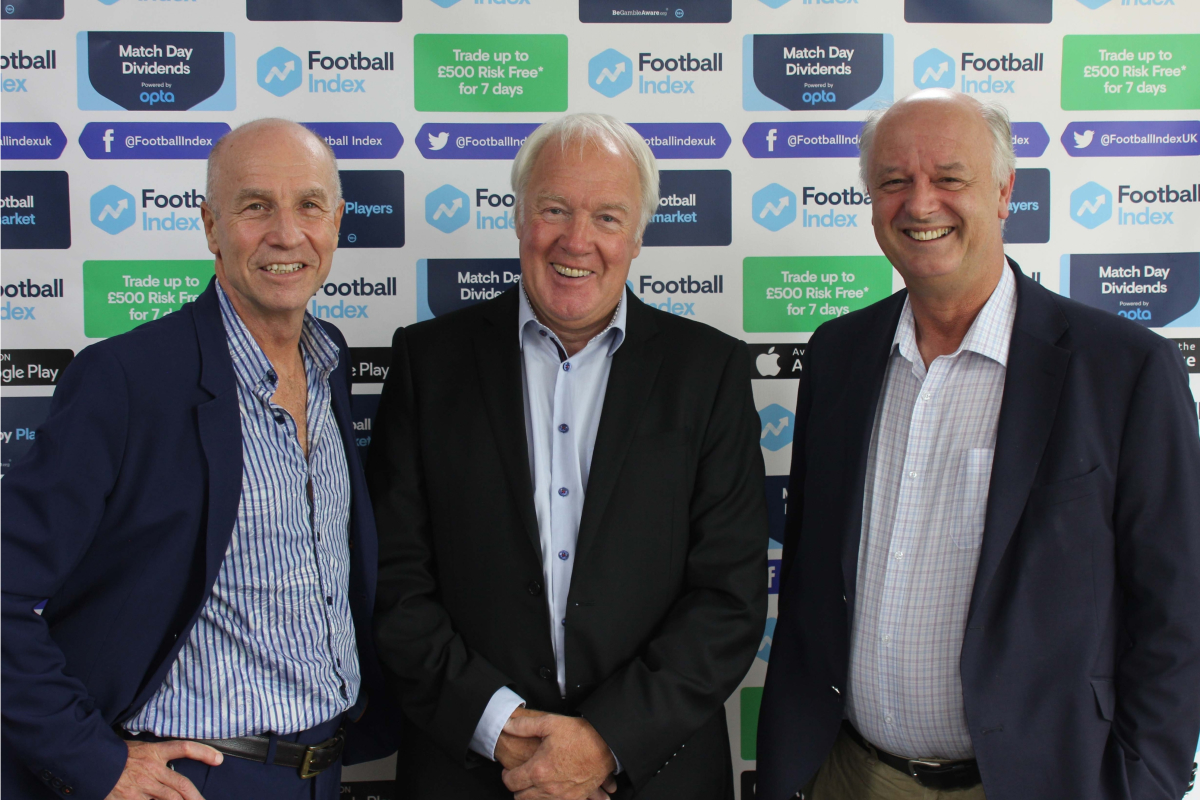 888 chairman Brian Mattingley (center) is pleased with the group’s recent financials and believes US expansion is imminent. (Image: europeangaming.eu)

Although he noted that “strong headwinds” in certain markets, including the UK, had increased costs, the chairman said the company is moving in the right direction.

Looking specifically at the US, Mattingley called the repeal of the Professional and Amateur Sports Protection Act (PASPA) a “fundamental shift” in the market’s long-term outlook. What’s more, he remained confident despite the recent Wire Act opinion creating uncertainty.

“The Board believes that the Group remains well-positioned for future growth in the developing US market,” Mattingley said on March 12.

Although fortunes in the US have improved, 888 performed poorly in the poker department last year.

According to the report, online poker revenue fell by 37 percent to $49 million. As well as exciting several markets, including Poland and Australia, regulatory issues caused an 8 percent drop in the number of active poker players active on the network.

Although rake may be down, the company isn’t giving up on poker. In December, 888 announced it had acquired a majority stake in the All American Poker Network for $28 million.

In tandem with increasing US interests, the operator extended its relationship with the World Poker Tour (WPT). Benefiting from the pair’s existing partnership, 888 will enjoy increased exposure on British TV.

Under the terms of the February deal, broadcaster BT Sport will now show various WPT events, including those hosted in Europe alongside 888.

While falling poker profits may come as a concern for players, it’s not the only vertical to experience a loss.

On the upside, the number of first-time depositors on the network increased by 21 percent, while total deposits were up by 10 percent. Although these newbies may not always migrate to poker, the potential is there.

What’s more, with 888 as a whole thriving, there’s a greater chance new innovations could be used to reinvigorate the poker network in the coming months.

This is great news for 888! I’m glad to hear that they are doing well!

When I first started my online poker journey, I joined 888poker and received an $88 free bonus package which I managed to turn into a nice little bankroll. It was because of that initial success at the tables that I continued playing! Here’s hoping that the future is bright for both 888 and myself!!!

well they wont be falling over in a hurry,its a well oiled machine that can be tweaked as needed like most other commercial entities.i dont play there anymore,didnt recieve tickets ,so on n so forth and customer service left me feeling like a plane circling endlessly to land,and always insist upon asking for the same answers without responding to the first…i see that kind of needless nonsense i know its only there for 1 reason…and im gone like a robbers dog,but hey good luck to them and their punters all the same,its never easy.