Big-name pros such as Chris Moorman, Daniel Negreanu, and Mikita Badziakouski ran deep in WSOP Online Bracelet Series Event #58, a one-day tournament on GGPoker. But it was Ravid Garbi who emerged victorious in this 672-player, $5,000 No-Limit Hold’em 6-Max Championship tournament. He won $531,513 and his first World Series of Poker bracelet. 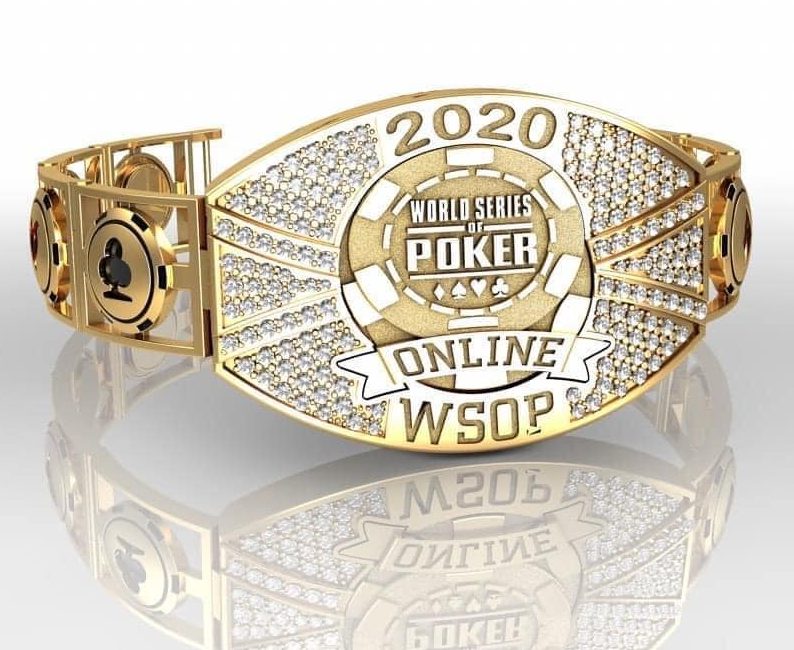 Though he has just $29,132 in live tournament cashes, Garbi now also has a mid-six-figure online poker score, and he joins an exclusive club of players who own World Series of Poker bracelets.

In the process of winning his first bracelet, Garbi eluded a field full of sharks, including Badziakouski, who might be the best young superstar in poker. “Badz” took seventh place for $84,299, his second close call this summer. The poker pro from Belarus also finished in second place in WSOP Online Bracelet Series Event #43, $10,000 Short Deck No-Limit Hold’em for $210,249.

Badziakouski doesn’t often compete in World Series of Poker events, but when he cashes, he almost always runs deep. Of his six cashes in bracelet events, he reached the final table in five of them.

Players from eight countries reached the final table, including Alan Schein, the lone American, who was finished in ninth for $45,293. Preben Stokkan, one of the top players from Norway, took third, which was good for $292,021.

Busting right before him was Urmo Velvelt from Estonia, who earned $214,051 for his efforts. Ludovic Geilich, who like Moorman is from the United Kingdom, rounded out the top 5, winning $156,898.

The 2020 WSOP Online Bracelet continues until Sep. 6 when the $25 million guaranteed Main Event concludes. That massive tournament begins on Aug. 16.