After years of controversy and failed attempts, the Iowa Tribe of Oklahoma has launched a new online poker site which it claims will be completely free of rake. 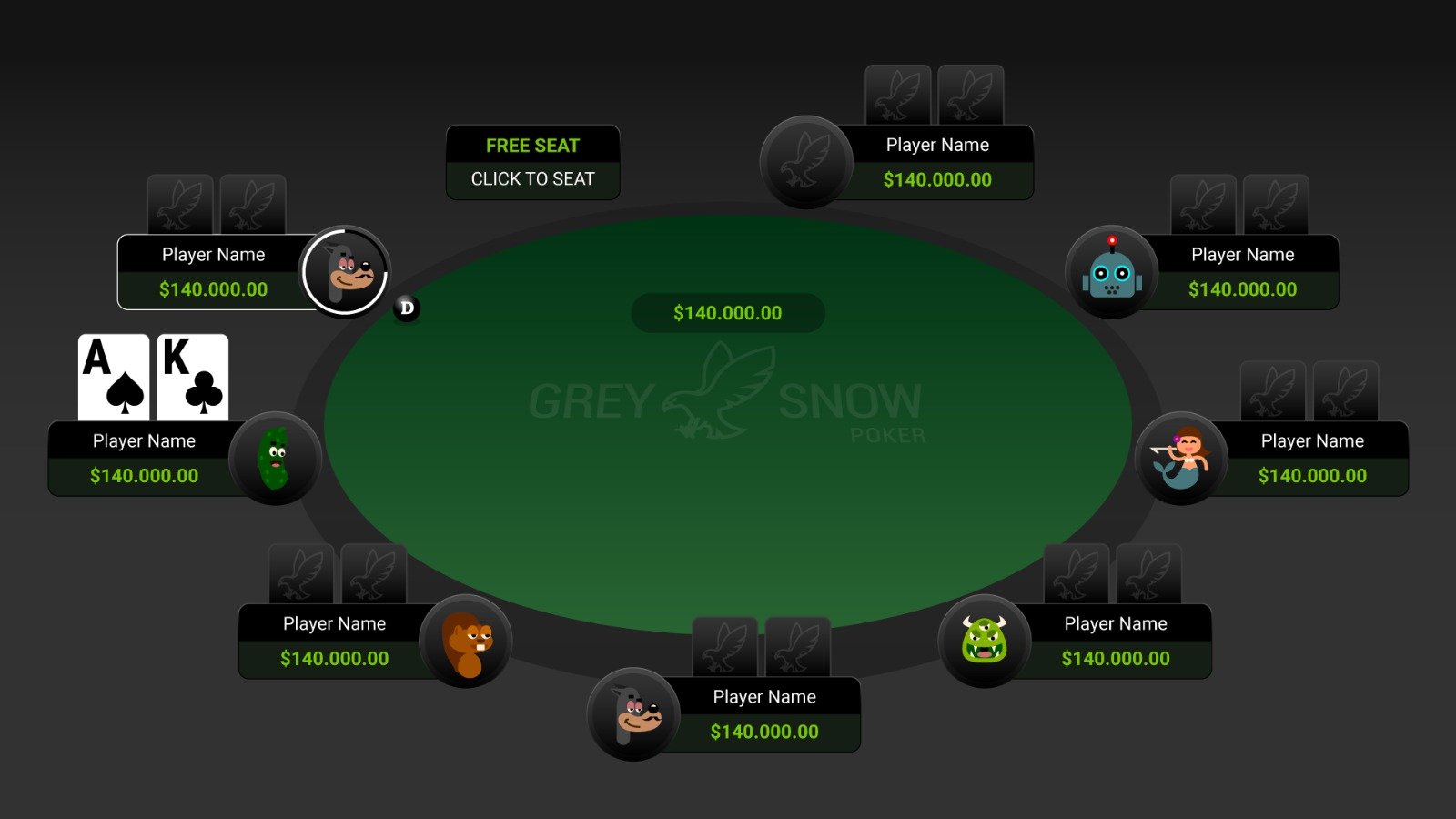 Grey Snow Poker’s business model is based on rake-free games. (Image: The Frontier)

The rake is a percentage of every pot which is collected by the poker operator, but the tribe is hoping its new, unique model will set it apart from the rest of the pack.

“We hope to shake up the online poker scene by changing the playing experience for the better,” managing director George McIntosh said to EGR Global.

The site, which launched this week after months of beta testing, is called Grey Snow Poker. It’s licensed in the Isle of Man, and at least at this point, it won’t be open to US-based players, instead targeting “grey” markets like Canada, Germany, and Russia.

Collecting rake has been the norm for pretty much every poker site in existence, but Grey Snow is trying something different.

Instead of a rake based on the size of each pot, the site will collect a flat service fee called FairPlay, which is equal to three percent of a player’s buy-in when they sit at a table.

“This means that if two players sit down with $100 each in a cash game,” said McIntosh, “the total service-fee will be $6 regardless of how many hands or hours are played.”

McIntosh, who is a former executive with PokerStars’ parent company Amaya, points out that two players could play heads up for hours without their stacks being whittled away by the rake.

The goal is to make online poker more attractive for casual players.

“We think that this, coupled with random seating, will make the playing environment more fun, more thrilling and a more level playing-field than other sites,” he said.

Putting PokerTribe.com in the Past

It’s not the first time that the Iowa Tribe, which owns two casinos in the state, has tried to get into the online poker game.

It had previously partnered with Iowa’s Cheyenne and Arapaho tribes, who invested more than $9.4 million with the Universal Entertainment Group (UEG) to launch PokerTribe.com. But the venture was beset by years of delays and lawsuits.

The deal fell through after it became apparent that the the tribes were not going to be able to offer real-monkey poker to an international market, as promised by UEG.

The tribes then sued UEG founder Fereidoun “Fred” Khalilian, who is notorious for a long rap sheet which includes a $4.2 million dollar fine from the Federal Trade Commission for telemarketing fraud.

Khalilian claimed that the tribes just wanted out of the deal, and the lawsuit was eventually dismissed in his favor.

White PokerTribe.com was eventually able to provide play-money games, the real-money offerings never came to fruition, and the site was eventually shut down.

Armed with a new brand, and a unique business model, the Iowa tribe is hoping Grey Snow Poker will finally gain it a foothold in the international poker market.

WOW! That sounds good. Interesting if will be available for Europe too..

Great news, we can only wish success to such undertakings. This idea attracts me much more than the latest innovations of poker games such as Fusion, Power Up, No fold, Spin&Go max. And the main robbery against the hold’em rake from a shortened deck. Therefore, the game without rake is very attractive! Great start for the poker room!