The battle for online poker supremacy in New Jersey is heating up, with February revenue numbers showing Atlantic City’s Borgata (Partypoker) and Resorts Casino (PokerStars) closing in on Caesars’ WSOP brand, which has long held on to the top spot. 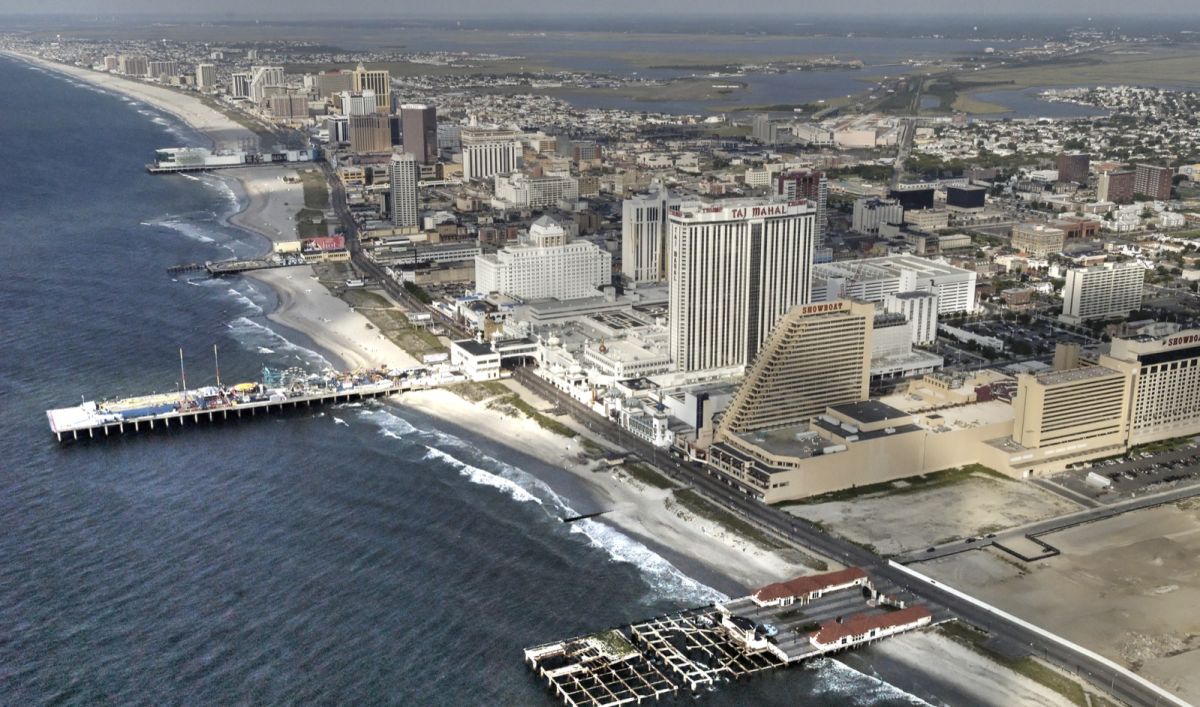 The latest monthly figures released by New Jersey’s Division of Gaming Enforcement for February 2021, show the three online poker offerings generated just shy of $2.5 million in the month. WSOP.com in New Jersey garnered $955,318 in rake for the month, or 38.5% of the total. Both the Borgata/Partypoker and Resorts/PokerStars came in just a few percentage points behind. Borgata raked $796,647 for 32.1% of the state’s February action. Resorts took in $728,945 in February for a 29.4% market share.

While Caesars temporarily widened its market share in February, that appears to be variance in a longer trend that shows the New Jersey market race tightening over the past several months. Caesars’ lead has winnowed ever since the conclusion of the US portion of the 2020 Online WSOP, which drew huge numbers of participants in both New Jersey and Nevada. Since then, however, Borgata and Resorts have chipped away at the edge.

Caesars’ WSOP.com gains in February were in, large part, attributable to its new WSOP Online Circuit series, which debuted in January. However, both the Borgata and Resorts/PokerStars have rival series on tap. Perhaps the largest question is which of the other two sites will be the first to overtake the New Jersey version of WSOP.com.

Resorts’ PokerStars NJ offering briefly surpassed Caesars’ WSOP.com last April, amid an overall surge in online traffic caused by the COVID-19 pandemic. However, the Stars NJ site tapered off more quickly than either WSOP or Borgata as 2020 wore on, only to stabilize late in the year as WSOP.com in New Jersey gave back much of its pandemic-induced online surge.

In recent months Borgata has been the New Jersey online poker surprise. With the power of Atlantic City’s largest live casino venue behind it, the Borgata’s online room has benefited from heavy marketing efforts made on behalf of all of the casino’s online offerings. The Borgata’s online poker site enjoyed a traffic spike in December 2020 that saw it move into second place and nearly overtake Caesars/WSOP for the top spot.

The ongoing pandemic’s boosting effect on New Jersey’s online poker numbers continues to wane, but remains clearly visible. The nearly $2.5 million taken in by the three sites combined reflects a 38.1% gain from February 2020, which also included an extra day. Mandated closures of live venues in the state have been eased; all of Atlantic City’s casinos have reopened, and as of three weeks ago, have been granted 50% gaming floor occupancy around the clock.

That return to live gambling is unlikely to completely erase the year-over-year gains, however. Though the upcoming months will show what appear to be drastic year-over-year losses, those results must be taken in context, with spring and summer 2020 New Jersey online poker revenue being the unsustainable outlier.