Joe McKeehen held a massive chip lead with three players remaining, but Qing Liu ended up shipping the WPT Venetian title for $752,880. Day 4 was quite a wild one, and not just on the felt. 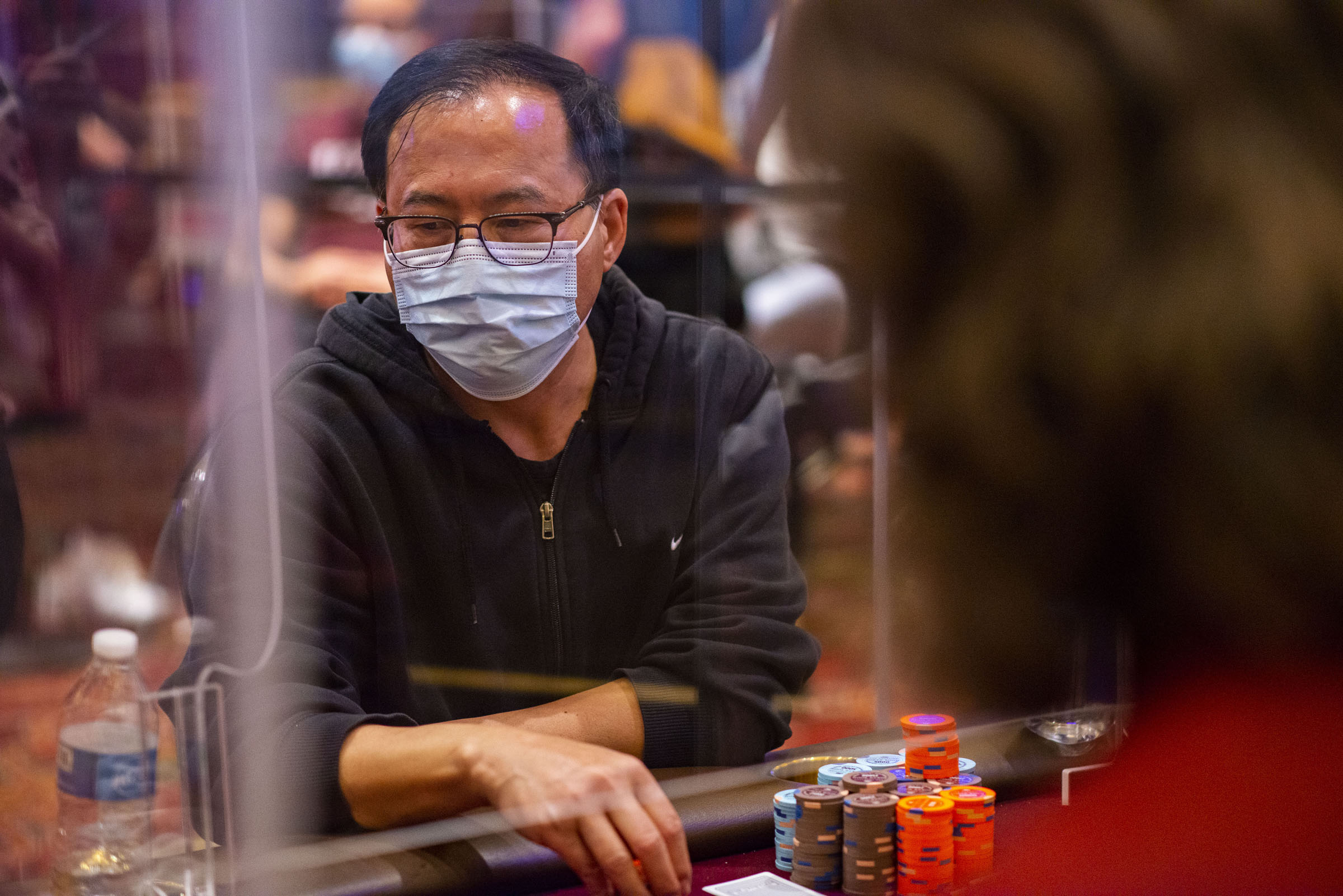 Before the final table began, Jared Jaffee, who busted in 8th place on Monday, trashed the World Poker Tour, the Venetian, and WPT Executive Tour Director Matt Savage. The opinionated poker pro lashed out about a seemingly odd decision with eight players remaining.

Here’s the story from WPT Venetian main….I just hope everyone can understand exactly how awful this was on many levels and the people responsible take some accountability. These type of things should never happen again pic.twitter.com/aSwlrcHlvM

Jaffee informed his Twitter followers that Savage, who overruled Venetian Tournament Director Tommy LaRosa, chose to redraw seats at eight-handed with four players at two separate tables. The move seemed odd to Jaffee, and apparently to the other players as well, because the tournament had been eight-handed up to that point.

Savage told CardsChat News they made the same decision at the WPT Lucky Hearts Poker Open in Hollywood, Florida, back in January. The decision was made, he says, to prevent players from trying to fold their way to the final table of six. Due to the big blind ante in play, and the blinds coming around much quicker at a four-handed table than at an eight-handed table, players were incentivized to play more hands, which would in turn speed things up.

“I am fine with changing it in the future, but I wasn’t going to change it because one player was short-stacked and demanding a change,” Savage said.

The drama prior to the final table beginning on Tuesday didn’t stop there. Play was set to begin at 2 pm PT, but was delayed an hour due to one player needing emergency medical attention.

Fedor Holz informed the Twitter world that his friend Roland Rokita, who entered the final table second in chips behind Joe McKeehen, had just “got to the hospital with a severe emergency operation.” He didn’t specify the condition, but it was apparently not life-threatening.

The players all agreed to postpone play for an hour to allow Rokita to seek medical attention. He was back at the Venetian and ready to go by 3 pm when Day 4 began. Rokita was healthy enough to finish in third place, good for $363,235. Trace Henderson was the first to go on Tuesday, taking sixth place for $155,865. Kou Vang was eliminated in fifth place and earned $204,430. Jack Hardcastle, the only prior WPT winner at the final table, busted in fourth place and received $271,050.

After Rokita lost a race for all of his chips to McKeehen, heads-up play began. McKeehen held a 2-1 chip lead and was attempting to go from world champion (2015) to World Poker Tour champion (2021).

Down big, Liu took the first few pots of heads-up play to slightly narrow the gap. Shortly after, he won a massive pot to claim the chip lead on a board of A-K-7-K-K. Liu shoved all-in on the river in an already inflated pot and McKeehen folded, so neither hand was exposed.

Over the next few hands, Liu began taking over the match. Before long, he held more than a 4-1 chip advantage. Nothing was going right for the 2015 WSOP Main Event champ. On the final hand, McKeehen was all-in pre-flop with K-7 against K-4, and in a great position to double-up and get back into the match. But the board ran out 6-4-2-9-6, giving Liu the tournament title and the $752,880 that went with it.

McKeehen went home with a $491,960 consolation prize. He now has four top-four finishes in World Poker Tour events, but can’t quite get over the hump. Liu cashed for the fourth time in a WPT event; his last a 12th-place finish for $43,220 at the Gardens Poker Championship in 2019.

the WSOP made some horrible final table decisions too recently . like twice picking up the chips of ‘live table’ no shows ; in europe ’cause of travel issues from china , and in vegas due to a possible positive covid retest. instead, they should have fairly blinded them out , with a level up possibility . then they allowed the european head- up entry a multi day postponement past the scheduled championship start when he had his own covid related travel delay ! why weren’t his chips picked up as well ? talk about hypocrisy .