The WSOP is officially postponed, but there are still some major upcoming events, including three WPT final tables, whose status remains in question due to the ongoing COVID-19 pandemic. Also unclear is the status of events such as the EPT Barcelona series featuring the PokerStars Players Championship. 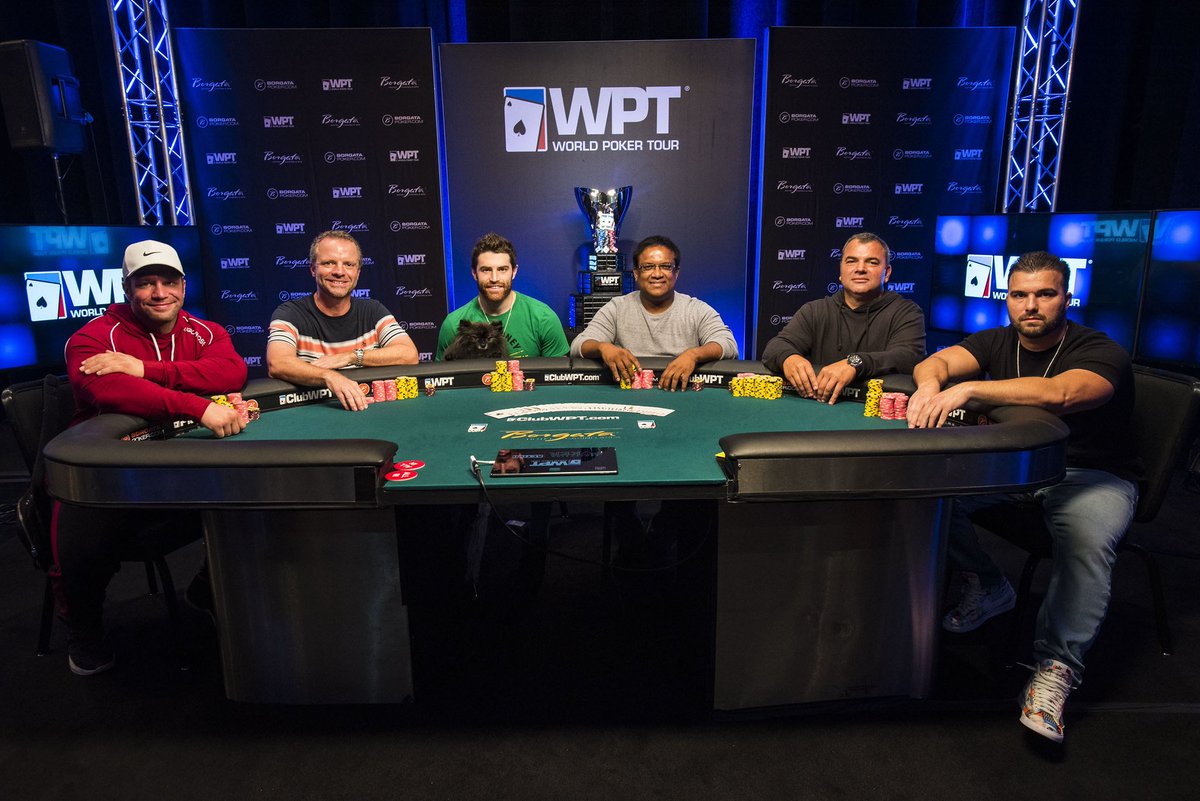 Will we see any WPT final tables in the near future? (Image: wpt.com)

The inaugural PSPC, a $25,000 buy-in tournament in the Bahamas, brought a unique crowd to a high-roller event. Most massive buy-in tournaments attract small fields, most of whom are regulars on the circuit. But the PSPC differed from the norm in that hundreds of players won a free entry to the exclusive event, giving Average Joe’s a chance to compete in a tourney they would never otherwise get to play.

After all was said and done, Ramon Colillas won $5 million for topping the field of 1,039 entrants in the 2019 PSPC. The exciting tournament is moving to Europe this year, and is scheduled to run during the EPT Barcelona series from August 20-24. But due to the current global health crisis, that may not be possible.

Earlier this week, the 2020 World Series of Poker was officially postponed. Organizers are planning a fall series in Las Vegas, but of course, COVID-19 could have other plans.

The World Poker Tour scheduled three of this season’s final tables to run at the Luxor’s HyperX Esports Arena on the Las Vegas Strip in late March and early April. But due to the closure of Nevada’s casinos because of the coronavirus, those final tables are on hold. That means the final six players from the Borgata Winter Poker Open (Atlantic City, NJ), LA Poker Classic (Los Angeles, CA), and Gardens Poker Championship (Los Angeles, CA) will all have to continue to wait for those events to crown a champion.

The tournaments will all eventually be completed, but there is no way to predict a date for when that will happen. Matt Savage, Executive Tour Director of the WPT, told CardsChat News, the WPT is “relying on our partner casinos to follow their government protocols on when it is safe for their properties to open and ready to resume” before making a decision.

“For the three WPT final tables, MGM, Luxor, and HyperX Esports Arena are the partners that need to make the decision when we can resume, and the WPT will be ready whenever that will be,” he said.

Casinos in Las Vegas remain closed for the time being, and no official date has been announced in regard to when they might reopen, though some officials are projecting that could happen in mid to late-May. But, again, that’s all dependent on the status of the ongoing global health crisis. Until Nevada Gov. Stephen Sisolak gives the okay, casinos will remain closed across the state.