Recent changes at PokerStars haven’t hampered its ability to meet and beat MTT guarantees despite a planned boycott by a group of high stakes players. 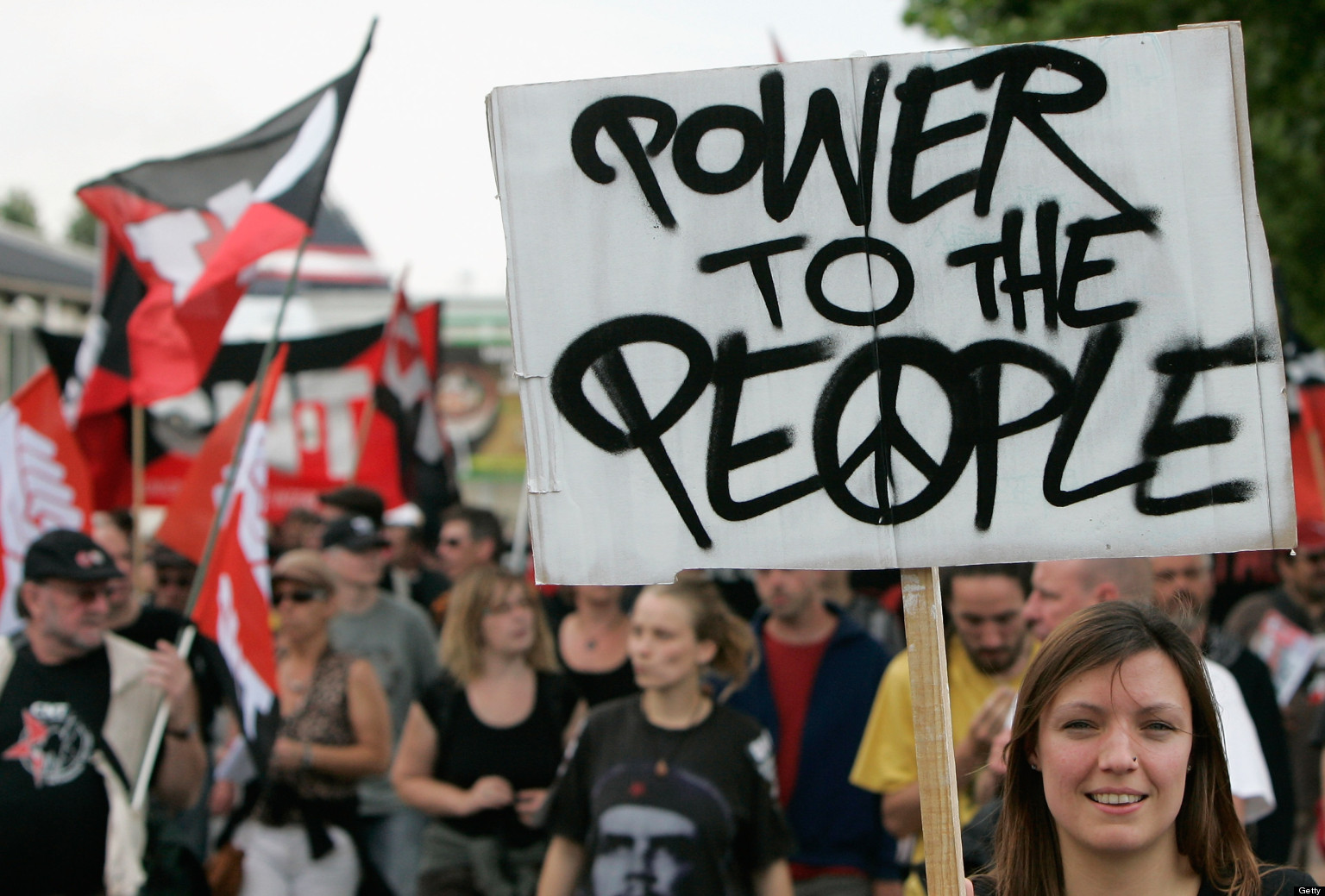 PokerStars defies critics and shows its strength by breaking another MTT guarantee despite a planned protest. (Image: Odyssey)

Following the announcement that tournaments will now contribute less to a player’s Stars Rewards, a group of pros staged a protest. Similar to the sit outs that took place in 2015 when PokerStars announced changes to its rake, almost 200 players voted to miss a major tournament.

Posting an open letter on February 16, Belgian pro Giraf Ganger said that he and his fellow pros have the ability to affect change.

“We, the MTT community, believe we have a bit more leverage because we can make or break the guarantees and divert action from one site to a competitor, if need be, more effectively,” the Belgian wrote on Medium.com.

Although he acknowledged PokerStars’ role in changing his life and that of countless others, “rake increases” and “unbeatable formats” have prompted him to act.

Despite having a certain amount of leverage, PokerStars is still too much of a draw to be taken down by player power alone. Even though many of the leading online pros skipped the high stakes MTT, the $750,000 guarantee was soundly beaten.

When the late registration period was over, a total of 187 entries had been collected, pushing the prizepool to $935,000.

Depending on your perspective, the feat was even more impressive as Partypoker moved to capitalize on the recent anti-PokerStars sentiment. With its KO series in full swing, the online operator put together a last-minute $5,200 tournament.

Guaranteeing $1 million, the event was another opportunity for Partypoker to take a shot at its rival.

“There are only 45-minutes to wait until the massive $1 million guaranteed #KOSeries Super High Roller shuffles up and deals. Which player do you think is destined for glory? Perhaps @Girafganger7 or maybe a #teampartypoker member,” the poker site tweeted on February 17.

Even with its own event attracting 206 entries, it wasn’t enough to cause an overlay. In fact, when PokerStars’ turbo MTT was over, Russia’s needdollarz took home $239,695 after beating China’s huang33 ($91,096) heads-up.

The recent fallout from the decision to cut loyalty rewards for MTT players is just the start of things. Although PokerStars won the latest battle, a number of high-profile players have been vocal in their discontent.

Although the poker site has promised to unveil improvements later this year, talks between executives and the community are almost certainly necessary before that happens.

I don’t think that group of MTT players will affect huge to the company like Pokerstars. People still will be playing on it even with these awful changes.

Call that rewards? those rewards of pokerstars are disgusting