Prahlad Friedman is no longer concerned with Jeff Lisandro paying his ante. These days, he’s fighting for social justice. And more recently, the liberal-leaning poker pro made an insulting claim towards those who oppose his political views, suggesting Republicans are mediocre at poker. 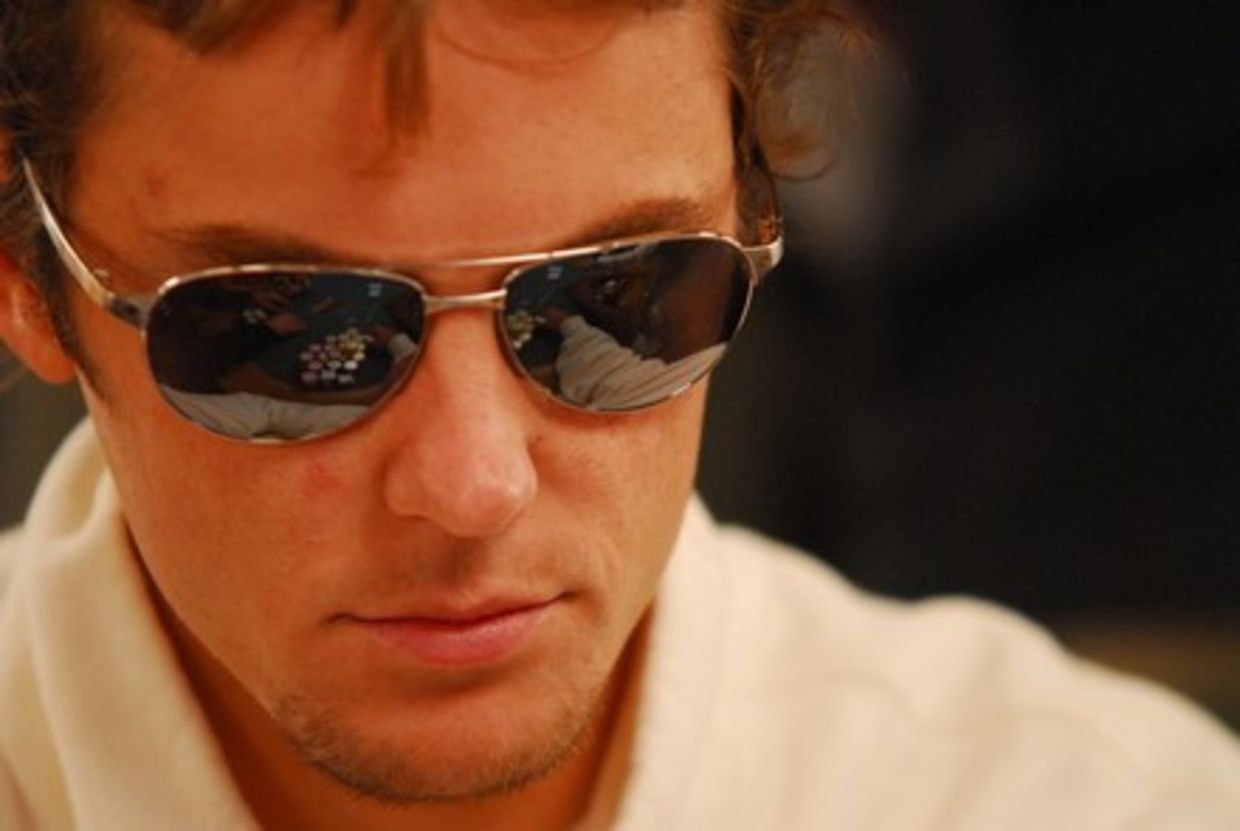 The reason he believes conservatives lack poker acumen is because they lack “intelligence,” he said in a series of tweets. As you may have guessed, the pro-Trump crowd wasn’t exactly thrilled.

But Friedman did concede one thing. He said that while most top pros are Democrats, the Republicans win in another area.

Why are poker players mostly Republican yet the very best ones aren’t? Hmmmmmmm

However, Prahlad didn’t provide any evidence to support his claim that poker players are “mostly Republican.” It may be true but no one has conducted a scientific study that backs his argument.

As for the other claim – that Republicans aren’t among the best players – that is merely subjective. But most poker pros would agree that, at least historically, Doyle Brunson, Todd Brunson, Mike Matusow – all Trump supporters – and some other conservatives can hold their own at the table.

The Brunsons are both in the Poker Hall of Fame and Matusow is a four-time bracelet winner. Not to bring facts into a heated political debate. And this Twitter conversation, as is par for the course in American politics these days, turned into quite a flame war.

What i don't understand is how poker players can make money through the most capitalist game of all time and think okay. Then turn around and say they arent Republican. Prahlad ,how do you feel about stealing money from worse players your entire life?

Prahlad Friedman has ruffled some feathers – mostly Trump supporters – on Twitter in recent months. In July, he tweeted that he’s “tired of seeing only whites and Asians” at poker final tables. He claims the game is rigged against African Americans, although Phil Ivey would probably disagree.

Friedman says his anti-Trump and pro-social justice comments have led to receiving death threats from the President’s supporters. He also has yet to supply evidence for that claim, although many journalists who have written negative stories about the President have also reported receiving physical threats. So, perhaps there’s a pattern of violence within that base.

Any Truth to His Claims

Friedman believes the best players in the world are Democrats and liberals. Is he right? Well, if you put a lot of stock into the Hendon Mob’s database, he might have a point.

The top three winningest players of all-time – Justin Bonomo, Daniel Negreanu, and Erik Seidel – are openly liberal. We aren’t certain of the political beliefs of many of the top 100 tournament players, but we can only confirm two Trump supporters on the list – Scotty Nguyen (45th) and Mike Matusow (80th).

Most poker players don’t publicly advertise their political beliefs. So, it’s likely there are others on the top 100 who don’t care about politics, support Trump, and loathe the President.

To my mind, it’s pure polemic – and it is a very restricted view anyway because the republican-democrat antagonism is purely U.S. based. So basically he is saying that the world best poker players are all Americans who vote democrat. Liberal isn’t very well defined, either. Take Germany (okay, we only have Pius Heinz, but still …), for example. The political party who is called “liberal” here is the FDP which is a right wing party focussing a lot on economics and sharing basically republican views.
Let’s say it’s not a very sharp analysis of the poker demography, but as a rhetorical means to a political end, he has of course the right to create his very own perspective. It’s just a bit too close to Trump’s own alternative facts for my taste.

One of my personal rules at the table is to never discuss religion or politics. It just adds another level of acrimony that is unnecessary to me. Some people like to be abrasive at the table and their strategy is to elicit high emotion. I do think that in the inclusion of Trump and Ki-Jong Un as avatars for ACR is interesting. Why don’t they have Putin avatars or Hillary avatars? Why not Pope or Jesus avatars? I think a Satan avatar would be very popular. In terms of the article, the idea that winning or losing players are from one party or another shows the flawed logic of Prahlad Friedman. If that is typical of the type of conclusions he makes, it would appear he is trying to make some connection when there is none. This is more in the realm of superstition to me.