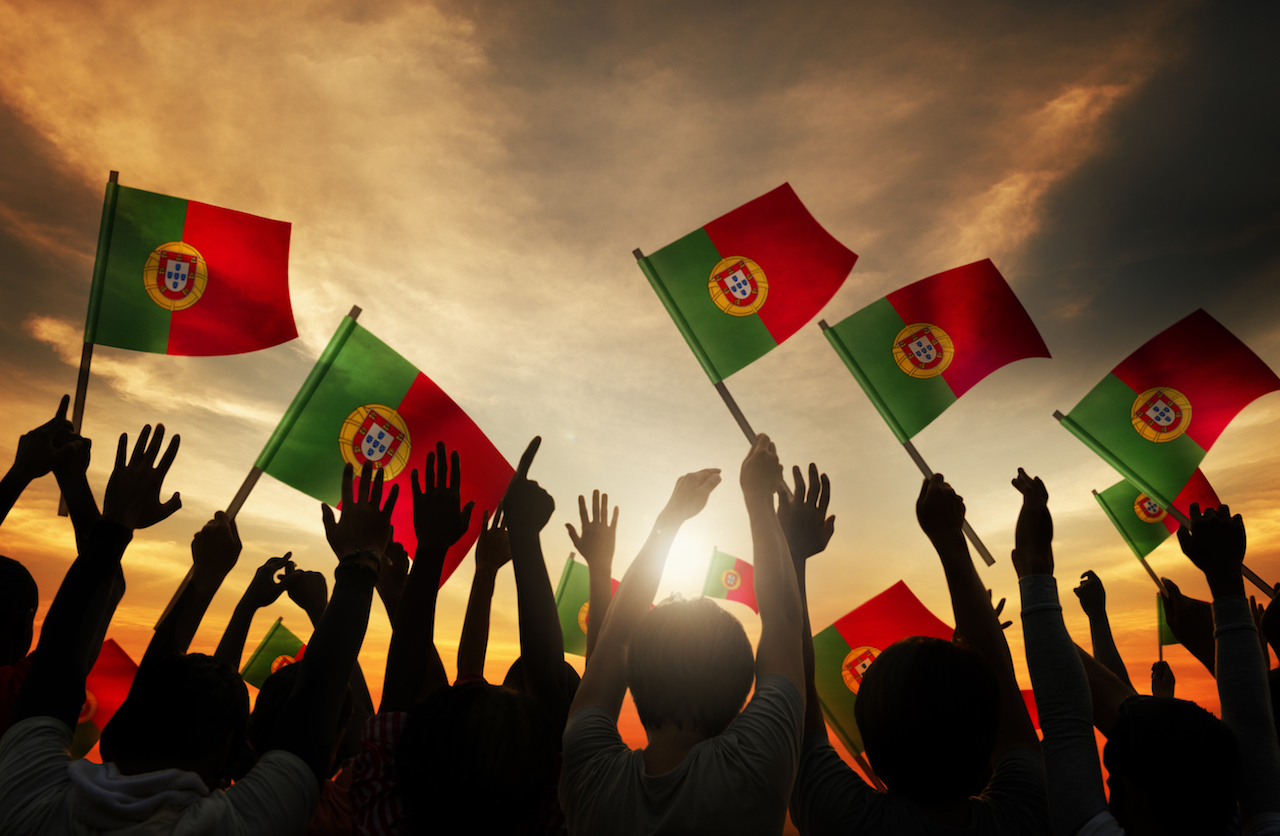 Portuguese poker players will soon have access to bigger tournaments and player pools courtesy of shared liquidity with Spain and France. (Image: Portugal.com)

Portugal was one of four nations that formed an online poker liquidity alliance in April 2016, along with Spain, France, and Italy. Spain and France have already begun sharing player pools on sites such as PokerStars, but Portugal and Italy have been slow to join the fray.

The delay resulted from a political blunder, as Portugal neglected to create a business-to-business (B2B) licensing system within the regulatory framework.

To issue B2B licenses, which most online poker sites require so their skins can operate, the law needed to be changed. That process took two years, but it is finally complete.

The SRIJ has now approved the technical system which guarantees the security, control and reporting requirements for “safe and responsible” play by customers.

“Through this system, it is now possible for poker games to benefit from shared liquidity,” the SRIJ said in a statement published by G3 Newswire. “For players and operators, this enables all the control and reporting guarantees required for a secure and responsible gambling experience.”

The rules and regulations were published in the country’s Diário da República, and once they were, licensed online poker operators were free to link up with Spain and France, though none have done so as of yet.

Where Does PokerStars Stand?

In January, Spain and France became the first European jurisdictions to share online poker liquidity with PokerStars being the first operator to go live.

“With combined liquidity, players from France and Spain can access a larger player pool with bigger prizes, promotions and a better selection of games, all with the confidence provided by a trusted, licensed operator,” Guy Templer, chief operating officer of the Stars Interactive Group gaming arm of The Stars Group, said at the time.

“We look forward to extending the combined player pool to Italian and Portuguese players, and we offer our full support to the relevant authorities in those countries to do so.”

However, it doesn’t look like PokerStars, who are already licensed in Portugal, will be as quick adding a new country to the mix. In fact, they plan to wait until the second quarter of 2018 before integrating Portuguese player pools with Spain and France.

Another site slated to take advantage of European liquidity is French operator Winamax, who recently signed Spanish pro Adrian Mateos and his Italian counterpart Mustapha Kanit. In hiring posts, the company has been seeking bilingual employees fluent in Spanish and French.

According to World Bank, Portugal has a population of 10.32 million, which along with France’s 66.9 million and 46.56 million, will see a potential shared liquidity market of over 123 million people. Of course, not all of them play poker, but the player pools should grow considerably nonetheless.

Italy, which has a population of 60.6 million, is slated to join the three countries in the future, though movement isn’t expected until after the country’s March elections.

slowly but it’s seems like online poekr is getting to be the masses. YAY! =)
I think that for the 1000th time we can learn that too much regulation is just bad sometimes. They tried = they faild LUL. If you take countries who were aproaching poekr as a source of income and taxem as such have it much better than ountries that try to suck the last cent out of the players. Wierd tight??

There are already people from other countries (than Spanish and French) playing poker.