Poll: Half of All Americans Support Legal Sports Betting

“People are already betting illegally anyway.” That is the reaction of the majority of Americans who say they’re in support the idea of legalized sports betting. 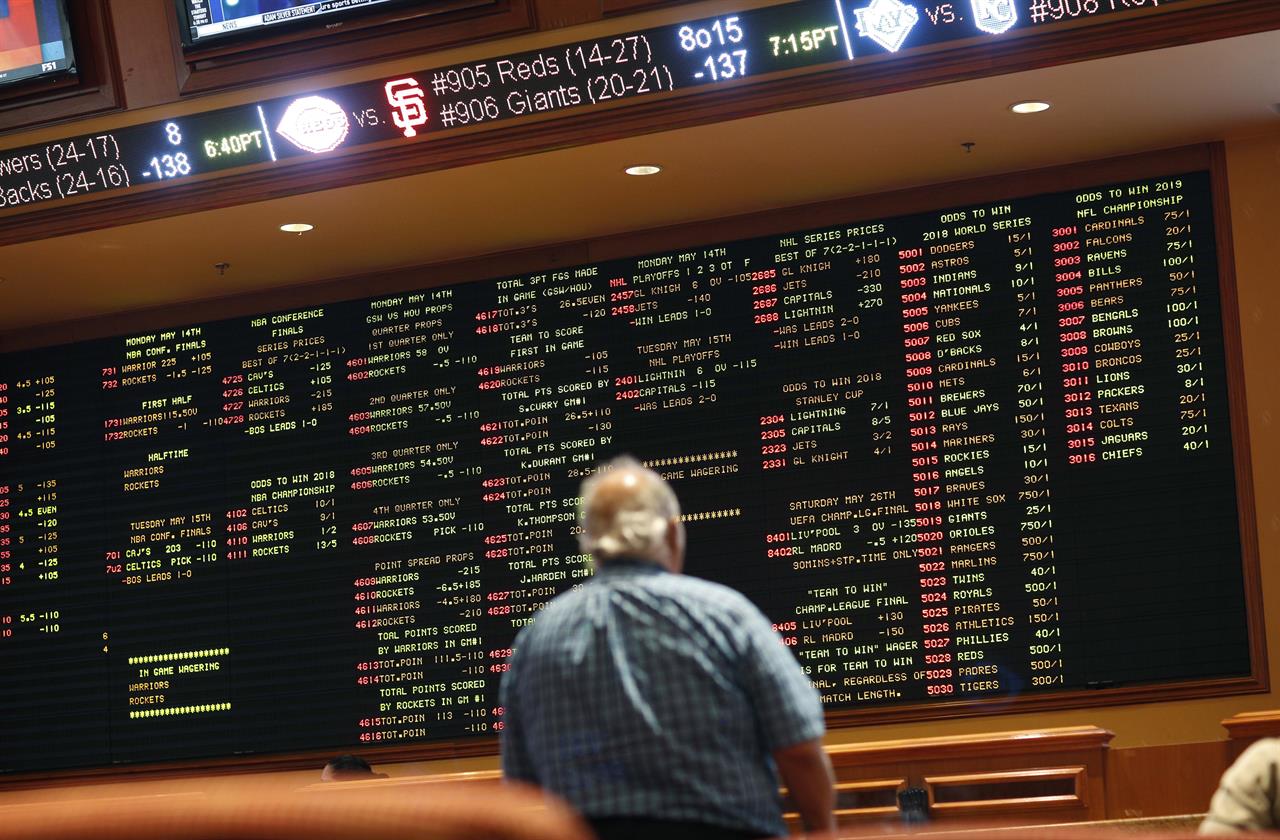 Half of Americans believe they should be able to head down to the local sportsbook and place a bet. (Source: 1520 WBZW)

According to a new poll conducted by New Jersey-based Fairleigh Dickinson University, 50 percent of US residents back the Supreme Court’s decision to strike down a federal law which bans most states from offering legal sports betting. The ruling opens the door for individual states to create their own framework for legal sports betting, something that the Poker Player’s Alliance has already thrown their support behind.

The majority of Americans are on board with the idea, too. The poll also found 37 percent  of respondents oppose it, and 10 percent said they “don’t know” whether or not they supported the idea.

“They’re doing it anyway” was the reason most often given when people were asked why they back legalized sports betting, with 57 percent of supporters  giving some variation of that answer.

But let’s face it, the bottom line here is money, and the average American knows it. Some 52 percent of those polled pointed to increased tax revenues that the states will be able to collect as the reason for their support.

“Sports betting is about two things: It is about legalizing what millions of Americans already do every day, (and) it is about intensifying the engagement of a nation of sports fans,” said poll director Krista Jenkins. “It will now be a race to see who can benefit the most and the earliest from this changed landscape.”

Five states have already put a framework in place which would allow them to legalize sports betting relatively quickly. That includes New Jersey, where lawmakers are already ironing out the fine details. Their head start could allow the state to roll out legal sports betting by early 2019.

Of course, not everyone is in favour. Of the 37 percent who said they were opposed to legalized sports betting, 66 percent of them mentioned the potential for more problem gamblers. Worries about organized crime (43 percent) and the integrity of the games (39 percent) were also noted as concerns.

One area that the respondents found more common ground on was the issue of “integrity fees”. NBA and Major League Baseball executives have pitched the idea of a taking a one percent cut of the sports betting action to help monitor any suspicious betting patterns that might indicate match fixing.

While it remains to be seen whether sports leagues will get a cut of any potential profits, it’s clear how the majority of Americans feel about the possibility.

A bulk of the poll respondents, 62 percent, said that they were opposed to professional sports leagues getting a piece of the proceeds from sports betting. Only 37 percent of Americans say they would support such a move.

The poll talked to a random sample of 1,001 adults between April 25 to May 1 and has a margin for error of plus or minus 3.9 percent.

Give the people what they want and tax it state, big gov.

Fairleigh Dickinson University my ex wife is Alumni (and Giants training camp back then), I’m 49, when I was around 20 I would scalp tickets there, kids loaded with cash and high and drunk for the most part. Great place to conduct a poll, hmmm, I wonder if anything has changed. 🙂

In a way, the government of the United States made this decision because the bets were being misused and the corruption at all levels was very strong.
I think that raising 1% of the bets to create a commission or something that helps prevent fraud would be great.
let’s hope that 2019 allows sports betting, but also that there is a lot of control to avoid fraud and corruption.