The Polish government is being urged to make online poker, gaming, and betting more attractive to offshore operators for the sake of the economy. 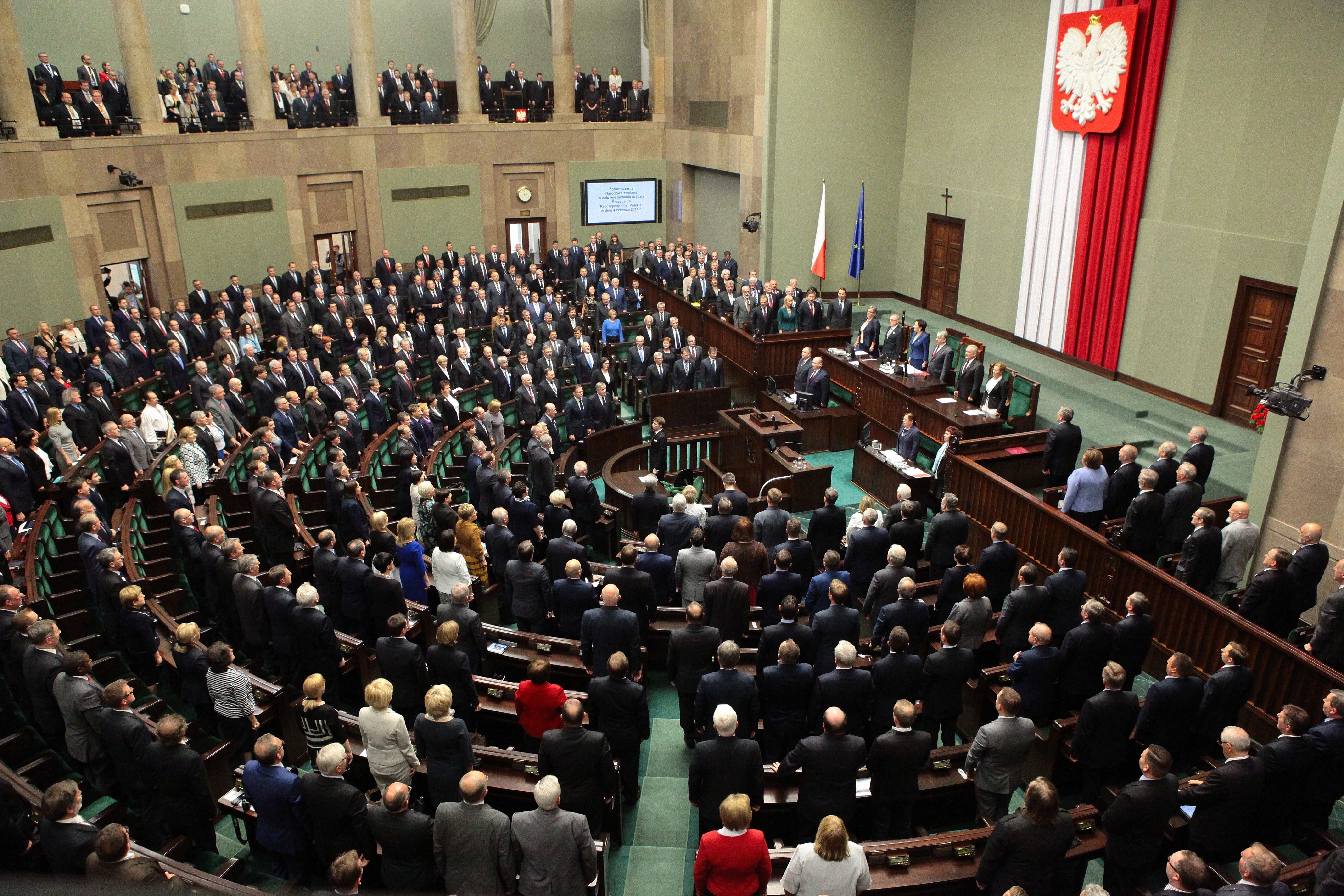 Under the ruling Law and Justice (PiS) party, Poland’s economy has enjoyed an upswing in recent years. Between 2016 and 2018, the country’s gross domestic product (GDP) improved by 4.3%.

However, critics of the regime believe oppressive taxation has caused foreign investment to drop.

Like other countries with a state monopoly on gambling, Poland is losing money to offshore operators. Addressing this point, gambling trade body Polska Izba Gospodarcza Branży Rozrywkowej (PIGBRIB) published a report in conjunction with the Chamber of Commerce and Entertainment on Monday calling for liberalization of the current system.

The PiS National Conservative Party raised the gambling tax to 12% in 2016. Rather than basing an operator’s liability on gross gambling revenue (GGR), the tax is applicable to all turnover. That’s a much high rate than is found in countries such as the UK (21% of profits), and something critics want to change.

The 2016 gambling overhaul also made the state-owned Totalizator Sportowy the sole proprietor of online casino gaming.

The PIGBRIB report suggests lowering the tax rate to 20% of GGR. In addition to reducing costs, the trade body has called for changes in four main areas:

Other than reducing the tax rate, the most significant change would be the elimination of “grey areas.” The Polish Gambling Act of 2011 outlaws online poker, but permits casino gaming and sports betting on four state-sanctioned sites.

The European Union (EU) has long pushed for member states to develop open-door business policies. In practice, this means Polish poker players can use any EU site that doesn’t restrict access in Poland.

Naturally, any system would need to be attractive from a financial perspective. In fact, the call for better operating conditions for businesses isn’t limited to the gaming industry.

In 2019, Eszek Balcerowicz and Aleksander Łaszek described what they saw as a ticking timebomb for the Polish economy.

The economists argued that, despite recent growth, Poland’s economy is far from stable. The pair’s main argument was that the upswing was due to external factors rather than internal policies.

“Poland’s good fortunes are, in large part, the result of external factors. Poland’s fast GDP growth, for example, was due to the cyclical upswing in other EU countries, which peaked in 2017,” reads an op-ed the pair published on Politico.

Between high taxation and grey markets, analysts at DLA Piper Global believe Poland is missing out on €142 million/$155 million in tax revenue. PIGBRIB wants to change this and, in turn, make the Polish poker, gaming, and betting economy more attractive for operators and players.