PokerVision Media will revolutionize how Canadians watch poker on television, per its parent company ePlay Digital.

The company will launch a multi-platform Digital TV channel in Canada that will “bridge poker, gaming, eSports and sports content with previously unseen levels of interactivity,” according to a press release. 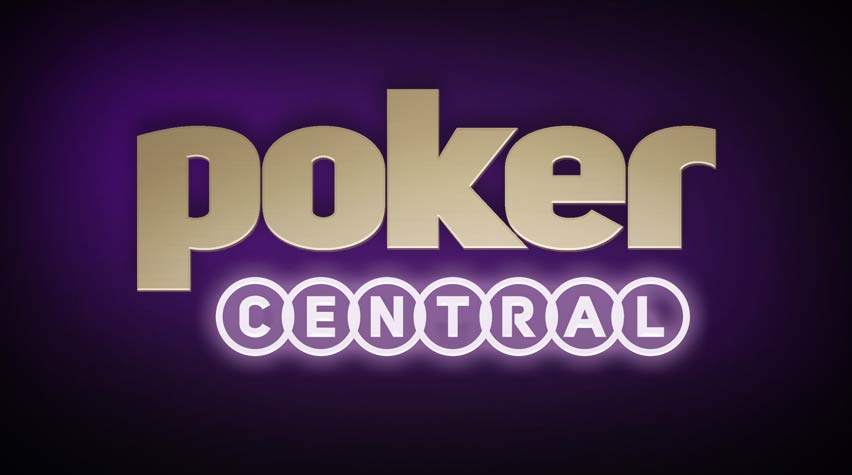 Poker Central may have some competition in Canada from PokerVision media. (Image: Twitter)

The channel will launch sometime in the early months of 2017, but no specific dates have been announced. PokerVision Media will broadcast and produce its content out of offices in Calgary and Toronto.

Jim Nelles, Head of Broadcasting, claims the concept is an original creation.

“No other TV network in Canada has been created from the ground up with social, mobile engagement, augmented reality, and gamification,” he said. “The days of single-screen viewing are gone. Audiences expect great content on a TV screen complemented by interactivity on tablet and mobile. PVN is stepping up to deliver exactly that. We will drive larger and engaged audiences in the face of massive competition for viewership.”

Conventional television viewership in Canada has declined in recent years, but digital viewership is on the rise. That’s why ePlay believes PokerVision will thrive.

No specific shows have been announced, but the company’s recent press release did address the type of content viewers should expect to see once the network launches. PokerVision will provide a mix of live poker events in Canada and around the world.

Additionally, the network will air reality television programming, sports handicapping, eSports, and gaming shows. Poker will be the network’s main focus but PokerVision will also appease to the eSports and gaming community. Many poker players, including the likes of Bertrand “ElkY” Grospellier and Canadian Daniel Negreanu, are big into role playing games.

“Further details will be announced on programming, broadcasting and licensing as the company finalizes plans with producers, TV distributors, and some of the world’s leading poker and eSports tours. International broadcast distribution details will be announced as live event broadcasting agreements are finalized and programming for US, European and Asian markets are developed,” the press release stated.

When Poker Central launched in October 2015, it became one of the first 24/7 poker networks. The poker channel is still in operation and growing in viewership by the month.

There are some similarities between the two networks, both offering content on digital platforms, but there are also some differences.

Poker Central is offered to an international audience, whereas PokerVision will only be available in Canada. Another difference between the networks is that Poker Central doesn’t air eSports. It is strictly a poker channel.